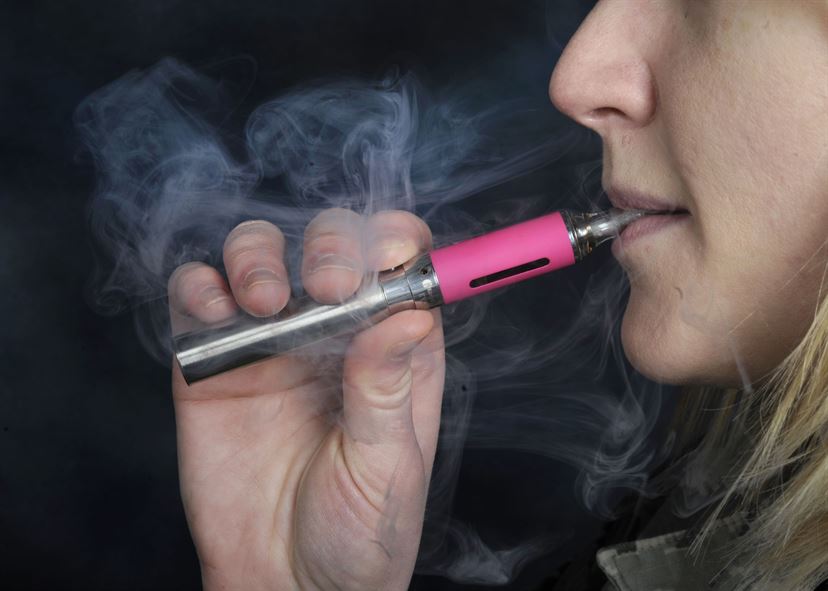 Where there’s smoke, there’s…a fine, especially for two Wilton shops after police caught them selling tobacco products to a minor.

On Tuesday, Feb. 18, the Wilton Police Department, in coordination with the State of CT Department of Mental Health and Addiction Services (DMHAS), Tobacco Prevention and Enforcement Program (TPEP), conducted unannounced compliance inspections of Wilton retailers that sell tobacco products. Officers were looking to determine compliance with state laws prohibiting of the sale of cigarettes, vaping, and/or tobacco products to youth under 21 years old.

A total of 12 unannounced compliance inspections were conducted at Wilton retailers; under the direction and supervision of DMHAS investigators, an underage youth working for the TPEP entered the stores and attempted to purchase tobacco products.

Wilton Police say two of the 12 establishments were found to be in violation of the General Statutes of Connecticut, Sec. 53-344(b), sale of tobacco to minors under age 21:  PVC Gulf (287 Danbury Rd.) and Shell Food Mart (210 Danbury Road). [Editor’s note:  a release from the Wilton PD includes a disclaimer stating, “All individual(s) contained in this press release are presumed innocent until proven guilty in a court of law.”]

Captain Rob Cipolla of the Wilton Police told GOOD Morning Wilton that the undercover youth was able to purchase e-liquid nicotine at both stores that were cited.

The clerks at the two stores were issued $300 infractions. In addition, the holder of the Cigarette Dealer license at each establishment faces additional administrative sanctions from the Department of Revenue Services, the state licensing agency.

The 10 Wilton stores where police conducted inspections and operations were found to be in compliance with the law were:

Cipolla said the department has not coordinated with the state on an unannounced check since 2013. “However, with the recent law change to under 21, as well as some of the community discussion around vaping, we felt it was important to re-establish the compliance checks,” he added, noting that unannounced checks are random and do not follow a particular schedule.