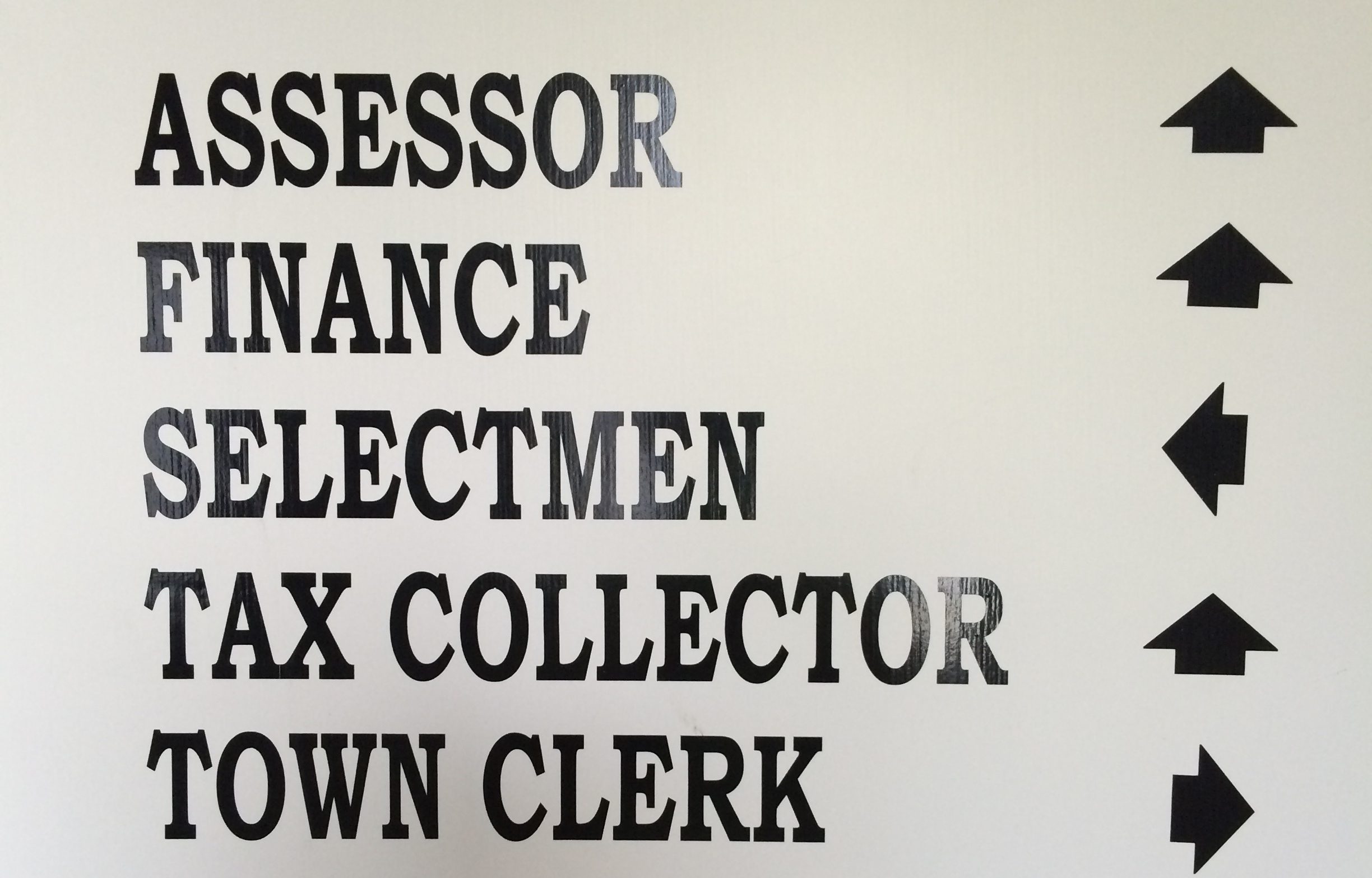 In an update to residents on Monday, Sept. 27, First Selectwoman Lynne Vanderslice provided more details about how the town and its tax payment processor, Webster Bank, are methodically trying to clear up errors made by the bank with some residents’ July 1, 2021 tax payments.

Wilton officials launched an investigation on Sept. 21 after several taxpayers reported receiving delinquency notices from the town’s tax collector even though those residents insisted they had paid their tax bill on time.

That investigation revealed multiple errors in the bank’s processing of some Wilton residents’ payments — something other municipalities using the same bank have also experienced.

Some residents who had been impacted worried that their tax payment checks had been lost and stopped payment on them, incurring fees. Several sent replacement checks. In a report to the Board of Selectmen last week, Vanderslice said that the town would work to rectify any errors and make refunds accordingly.

In her update Monday, Vanderslice acknowledge that many residents impacted by the errors had “received delinquency notices from the town informing them they were being penalized either for paying their taxes after the due date or not paying taxes at all, and that they would have to pay late fees and interest.”

According to Vanderslice, Webster Bank’s internal audit of all Wilton transactions has determined that the bank did receive many checks on time that they did not process.

The bank is continuing its audit, which they say will continue “through the end of the week.”

So far, the Wilton Tax Department has received documentation for 40 previously unprocessed checks. Vanderslice explained how those checks (and any others received in the future) will be processed by the town

Vanderslice noted that Connecticut statutes require that tax officials follow a specific process for refunds. Part of that process requires paperwork to be completed by the taxpayer and/or mortgage company, attorney, or another third party. She added that town officials “are streamlining the process to the extent possible.”

Vanderslice estimated that the documentation for all unrecorded checks won’t be completed until early October.

She tried to reassure residents concerned about additional interest that is scheduled to be charged as of Oct. 1, 2021, as well as other potential associated fees and charges. Some of those charges would result due to tax laws the town must follow, including exactly how to refund those charges should they be necessary.

“Please know that if you choose to make a replacement payment by Sept. 30 and issue a stop payment on the original check, the related stop payment fee will be reimbursed by the Town of Wilton should your original timely check be found by Webster Bank. Also please know when providing a replacement check, until your original timely check is found and interest is waived, by statute the tax department must consider your taxes deliquent and first apply any replacement check against the outstanding interest and fees. Legally, we can’t do otherwise if and until the timely check has been found. As such, the entire amount must be paid to bring the balance to zero,” Vanderslice wrote.

She also explained that interest is only charged on outstanding property tax balances, and is not compounded.