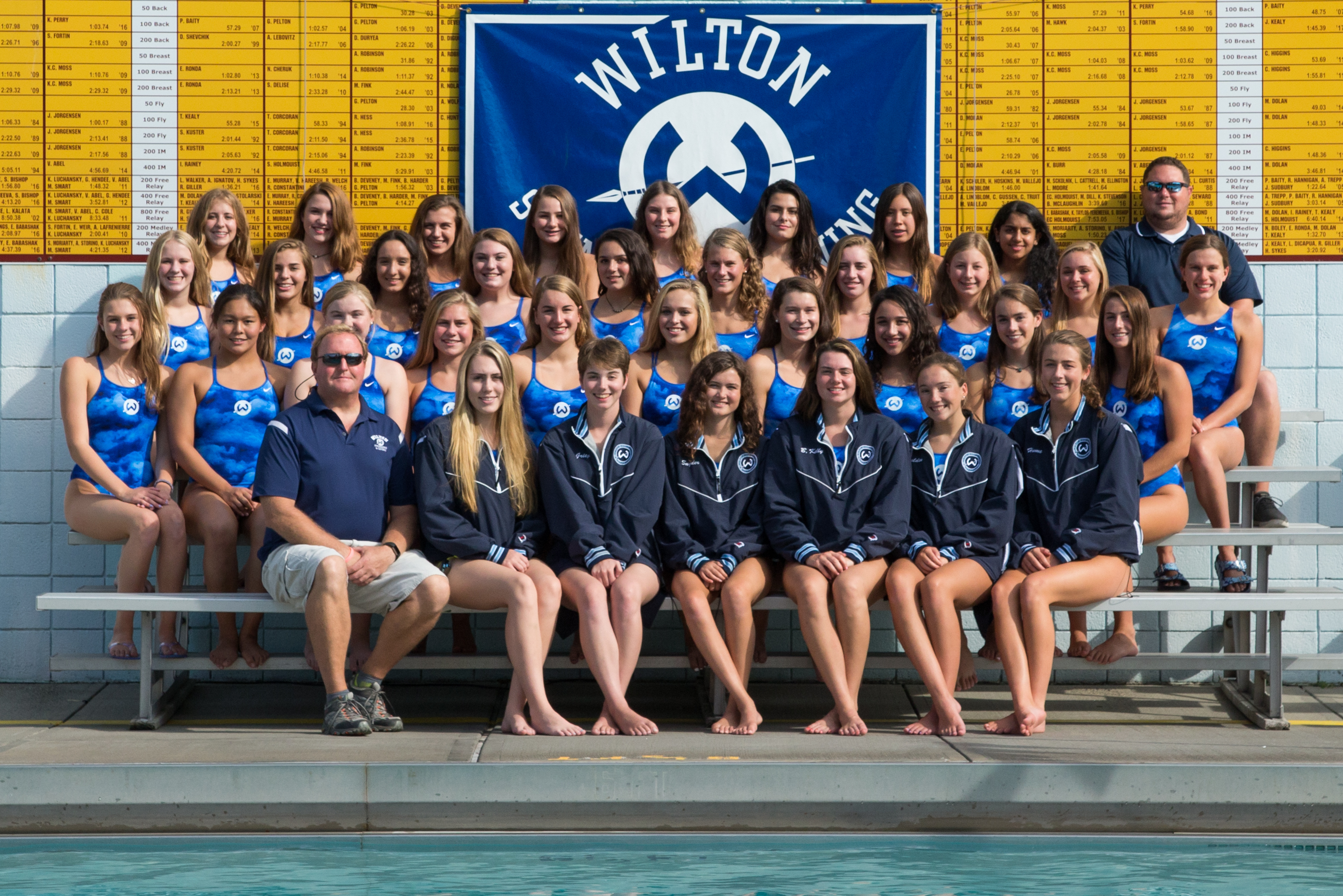 The currently undefeated Women’s Swim and Dive Team is competing in their final regular season meet against Darien on Wednesday, Oct. 18 at 3 p.m. at the Darien YMCA and they’re hoping to get community support at the event.

The girls earned their record by defeating Trumbull (102 to 68), Ludlowe (99 to 66), St. Joseph’s (105 to 68), West Hill/Stamford, Ridgefield (103 to 83), Warde and New Canaan (94-92). After their narrow win over New Canaan last week, the Darien matchup will be exciting, especially since Darien has one loss but currently is undefeated in the division as well.

The swim team boosters have asked fans to come out and support the team on today, saying that the swimmers and divers would really appreciate it. The Darien YMCA is located at 2420 Post Rd., Darien.