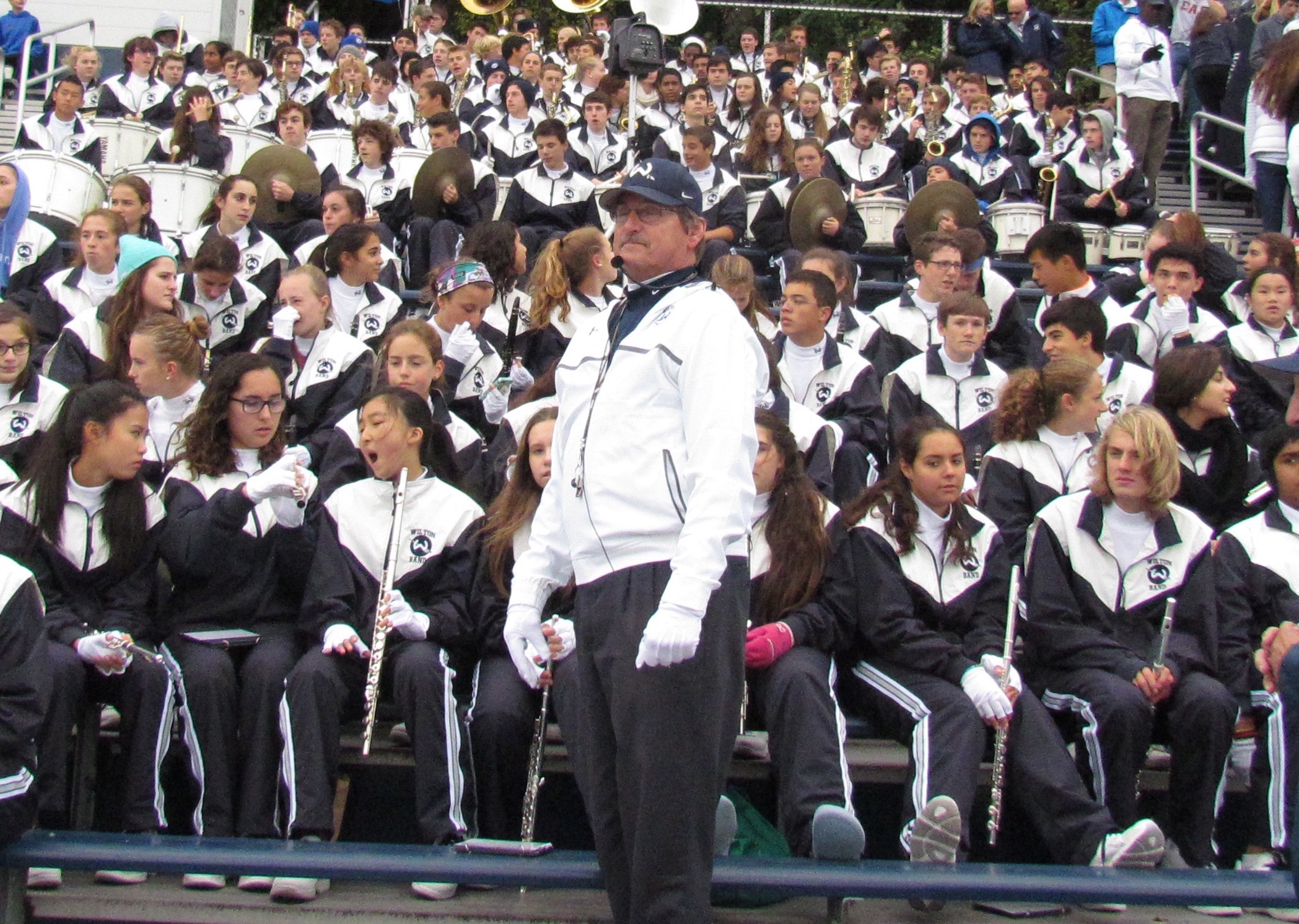 The GRAMMY Foundation announced Monday, Dec. 7 that Wilton High School band leader Frank ‘Chip’ Gawle was a finalist for the Music Educator GRAMMY award. Gawle is one of 10 music teachers from 10 cities across eight states who have been announced as finalists for the third annual Music Educator Award. In total, more than 4,500 initial nominations were submitted from all 50 states.

A joint partnership and presentation of The Recording Academy and the GRAMMY Foundation, the Music Educator Award was established to recognize current educators (kindergarten through college, public and private schools) who have made a significant and lasting contribution to the field of music education and who demonstrate a commitment to the broader cause of maintaining quality music education in schools.

All the finalists were: 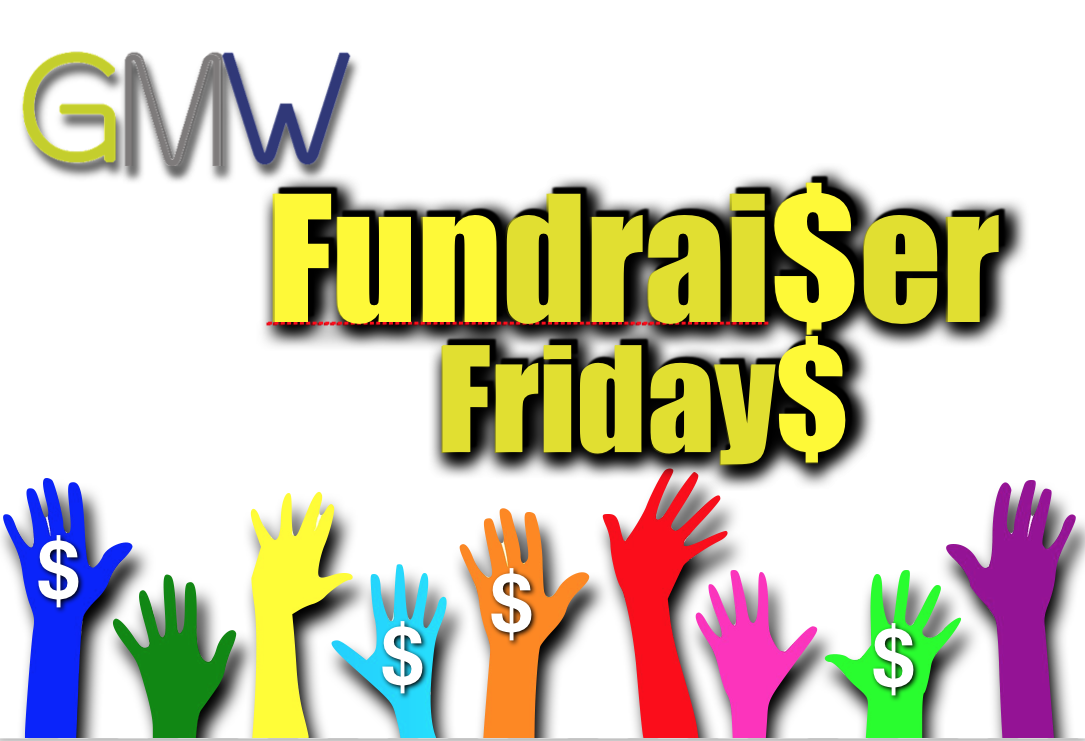 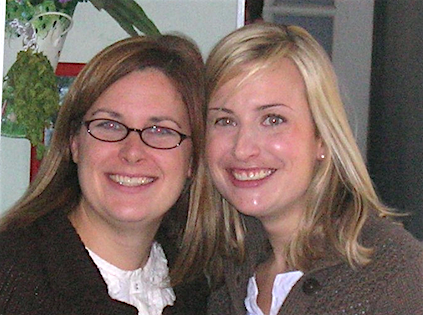