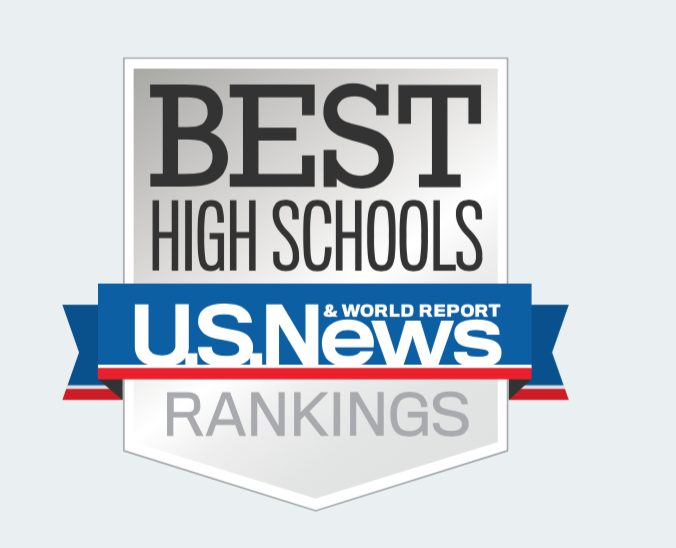 U.S. News & World Report released its annual list of Best High Schools on Tuesday, April 21. Coming in at #11 on the 2020 list, Wilton High School has, for the first time in many years, dropped off the top 10 list of Connecticut high schools (with the exception of 2017, when the school was not ranked because it missed a preliminary assessment qualification).

According to a press release from U.S. News, the 2020 rankings list rated more schools across America than ever before, evaluating more than 17,700 public high schools on how well they serve all of their students, regardless of economic or ethnic background.

Schools are ranked on their performance on state-required tests, graduation and how well they prepare students for college.

The other schools in Wilton’s DRG (district reference group) also made appearances on the Best High Schools list in the following order:

“The Best High Schools rankings provide the most comprehensive, data-based information on nearly every public high school in the country,” said Anita Narayan, managing editor of Education at U.S. News. “Families can use this information to see how their local schools compare on graduation rates and state assessments, as well as academic performance by students who are traditionally underserved–those who are black, Hispanic or from low-income households.”

The Best High Schools rankings are available exclusively on USNews.com and include data on a variety of factors, such as enrollment, student diversity, participation in free and reduced-price lunch programs, graduation rates and the results of state assessments. U.S. News worked with RTI International, a global research firm, to implement the comprehensive ranking methodology.

Objects of Desire: Then & Now