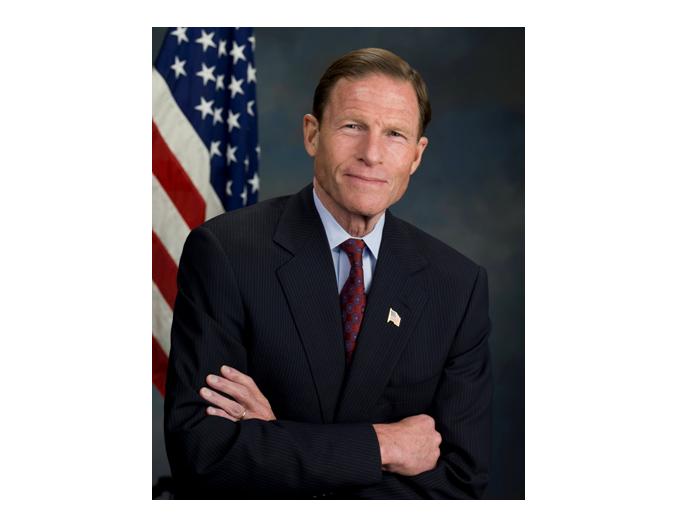 Charles B. (Charlie) Lewis Jr. will be presented with a Lifetime Achievement Award and Kimberly Johnson will receive the Outstanding Wiltonian of the Year. According to a press release sent by the WDTC, the individuals are being honored “as recognition of their achievements, contributions and a long and distinguished record of dedicated service in the Town of Wilton and beyond.”

Interestingly, the release points out that Lewis is a Democrat but Johnson is not. WDTC chair Tom Dec noted that, “These Wiltonians epitomize the integrity and character to which we all strive to achieve, regardless of their political affiliation. We encourage everyone to join us in appreciation of their past and continued tradition of service, because the quality of life that we enjoy in this town is due in large part to the efforts of Charlie and Kimberly, and others like them.”

In addition, Norwalk Mayor Harry W. Rilling will deliver the keynote speech at the event.

“The Annual Spring Breakfast is one of our key fundraising events during the year,” says WDTC chair Tom Dec. “It is also an opportunity for us to mingle with and hear from local, state and federal elected officials in the Democratic Party, so we are very pleased that Mayor Rilling is our keynote speaker.”

The following is the release sent by the WDTC:

A native of Darien, Kimberly moved to Wilton 15 years ago. Despite the demands of time and effort that comes with being a wife and mother of three children, Kimberly has immersed herself in a variety of volunteer activities. Currently serving as a Director on the Boards of Boy Scout Troop 20, Friends of Ambler Farm and Wilton Children’s Theater, Kimberly is also a long-time Minks-to-Sinks volunteer.

Dec notes that Kimberly’s body of personal and professional accomplishment also underscores her selflessness and a desire to put the interests of others ahead of her own. Upon graduating from the University of Vermont, instead of settling into a comfortable Fairfield County lifestyle, Kimberly joined the Peace Corps in which she served as an agriculture and dendrology volunteer in the remote northern mountains of Quirino in the Philippines. Following that, she worked as a Project Officer at the Stamford office of the nonprofit International Executive Service Corps and served as a Manager of Operations for Concern America in Guatemala. Committed to supporting individuals and families as they work to improve the quality of their lives, Kimberly’s career choices have been driven by her focus on creating an atmosphere of understanding, hope and change in all her endeavors. Having worked at Inspirica (formerly St. Luke’s LifeWorks), Human Services Council, Rockin’ Appalachian Mom Project (RAMP) and the Mid-Fairfield Child Guidance Center, she completed her Master’s Degree in Marriage and Family Therapy just last year. Kimberly is now a caseworker at the Norwalk office of Person-to-Person where she provides immediate emergency assistance to families in Norwalk, Weston, Westport and Wilton who are struggling with food insecurity, financial hardship and mental health issues.

Lifetime Achievement – There are few, if any, in the Town of Wilton who do not know Charles B. (Charlie) Lewis Jr. A long-time member of the Wilton Democratic Town Committee, Charlie has been a delegate to four Democratic State Conventions as well as a delegate to several Democratic legislative conventions. Currently serving as a Justice of the Peace and member of the Board of Assessment Appeals, Charlie was Wilton’s Parking Hearing Officer and worked for many years as an election moderator. A member of the Wilton Kiwanis Club, he has served as Chairman of the House Committee and the Contributions Committee.

Born in Atlanta, Georgia in the depths of the Depression, Charlie earned his undergraduate and law degrees from Emory University. As a legal officer in the Air Force, Charlie remained in the Air Force Reserve after leaving active duty. He worked as an Assistant United States Attorney, and then became a senior attorney for the Bureau of Alcohol, Tobacco and Firearms (ATF) in Washington DC. When he was named Regional Counsel for the ATF in New York City in 1975, he moved with his wife and four children to Wilton.

A student of history throughout his life, Charlie recognizes how recent much of the nation’s history is, observing that “while I was a law student, I knew an elderly retired judge who, when he was a student at the University of Virginia, knew an elderly man who had known Thomas Jefferson.”

For the Wilton Democratic Town Committee – which has honored Ernie Loser, Louise and Fred Herot, and David Borglum – it is a distinct honor to present the Lifetime Achievement award to Charlie Lewis in recognition of his significant commitment and contributions to our community. Having gained the respect and admiration of anyone who has ever met him, Charlie has a reputation of achievement, fairness and good character that has been celebrated by many in town.

Noting that Charlie Lewis is a Democrat and Kimberly Johnson is not,

Tickets for the event are $40 and may be purchased online at www.wiltondems.org.