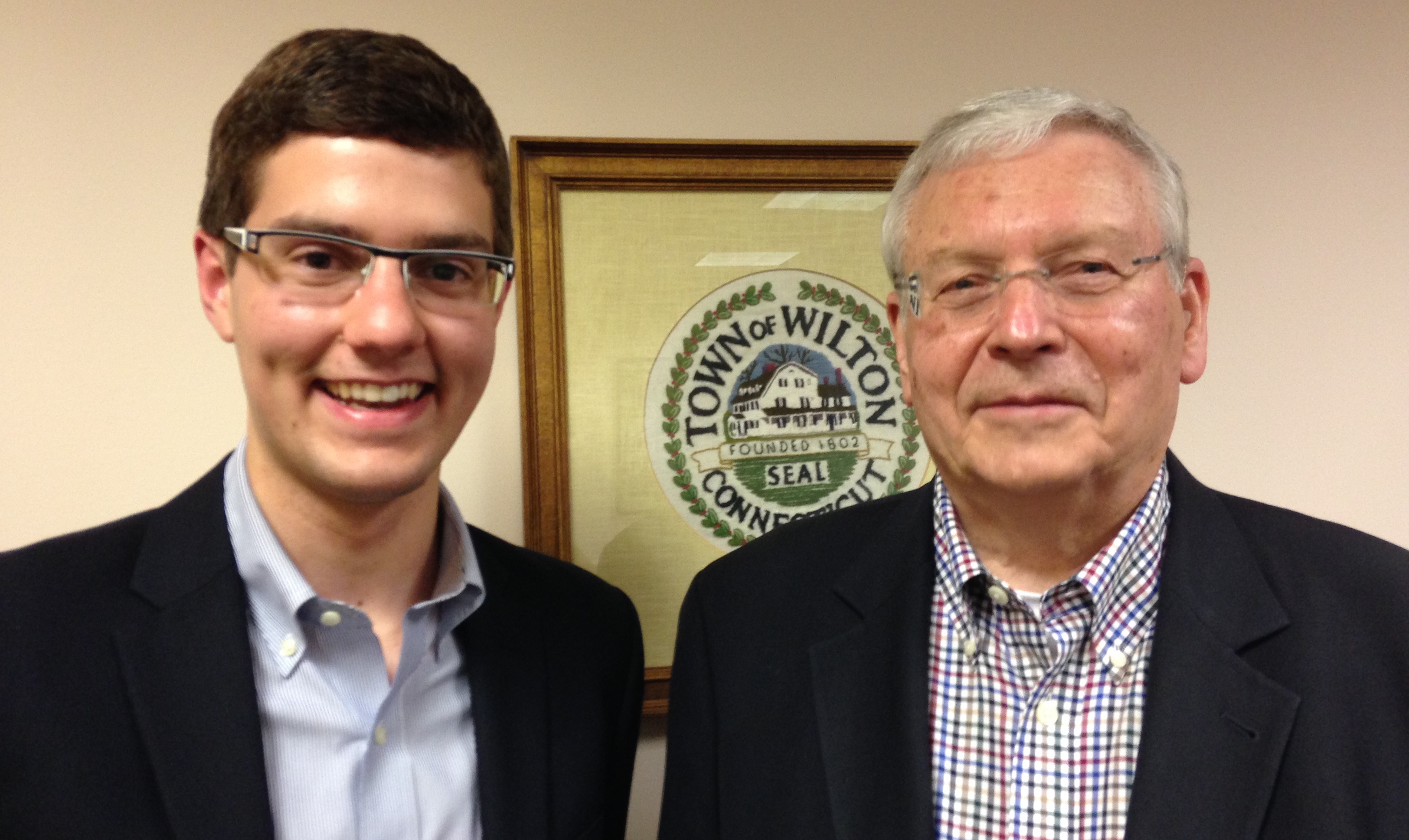 John Kalamarides has been recommended by Wilton’s Democratic Town Committee to fill a vacancy on the Board of Finance. A BoF seat is now open since Jim Meinhold resigned effective May 31, because he is moving out of town.

“The Wilton Democrats were proud to recommend John Kalamarides to fill the vacancy on the Board of Finance tonight. John has a deep understanding of town issues, long career in finance, and reputation as someone who will take a thoughtful approach and build consensus,” said Tom Dec, chair of the Wilton DTC. “John has big shoes to fill, but we’re confident that he will make tremendous contributions to the board in the coming year.”

According to Dec, the WTC Nominating Committee had several qualified individuals interested but voted to recommend Kalamarides, who was approved unanimously by the larger overall DTC.

“We believe he will be a strong voice on the Board and be able to contribute a tremendous amount to the Board and town over the next year,” Dec added.

Kalamarides is the former chair of the Wilton DTC. Hi is presently the vice president of wealth management for Source Capital Group in Westport.

According to BoF chair Warren Serrenbetz, the BoF now needs to vote on whether to approve Kalamarides as a member. They will do so at their next regular meeting, scheduled for June 17. The BoF has 30 days from the vacancy (May 31) to take that action. While they are not obligated to keep the seat within the Democratic party, because it was vacated by a Democrat, the BOF traditionally would follow the recommendation of the DTC as to who should be appointed. If they do confirm Kalamarides in June, he will begin serving immediately.

UPDATE:  Paul Hannah, the former first selectman of Wilton, noted an interesting point in an email to GOOD Morning Wilton: “Connecticut has a majority limitation rule: in the case of the Board of Finance (which I once chaired), there can only be four Republicans. I believe all four Republican seats are filled with Republicans, so the Board would have to pick a Democrat or an unaffiliated citizen (or even a third-party member); it can’t elect a fifth Republican.”

Meinhold’s term runs until 2015. Should Kalamarides be approved by the BoF, he would need to run for election in November of that year if he chose to pursue the seat again.

“We thank Jim for his outstanding service on the Board of Finance, and to the town, and know he will be greatly missed. We wish him all the best,” he said.