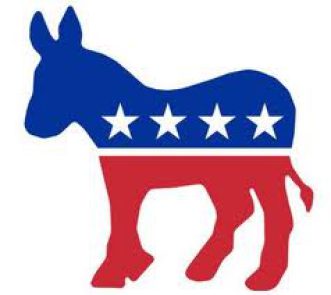 The Wilton Democratic Town Committee (DTC) is hosting a meeting next Monday with representatives from CT Against Gun Violence (CAGV), including executive director Ron Pinciaro, to talk about current state and federal gun safety legislation. The Wilton community is invited to attend on Monday, April 24 at 7 p.m. at Comstock Community Center.

The DTC has formed a Gun Safety Action Group, and they say the meeting will also include discussion on “how the Wilton Gun Safety action group can get involved in helping to make our communities, our families, and our children safe from gun violence.”

Among the legislation on the discussion agenda:  HB6200, a bill about open carry permits proposed by CAGV in CT that didn’t get a favorable vote out of Judiciary this past March; and the Domestic Violence Temporary Restraining Order Bill, requiring subjects of TRO’s to surrender any firearms owned or possessed upon service of the TRO, which was passed in 2016.