Home Community Wilton Election2015: Endorsements for the Week of Sept. 15-21 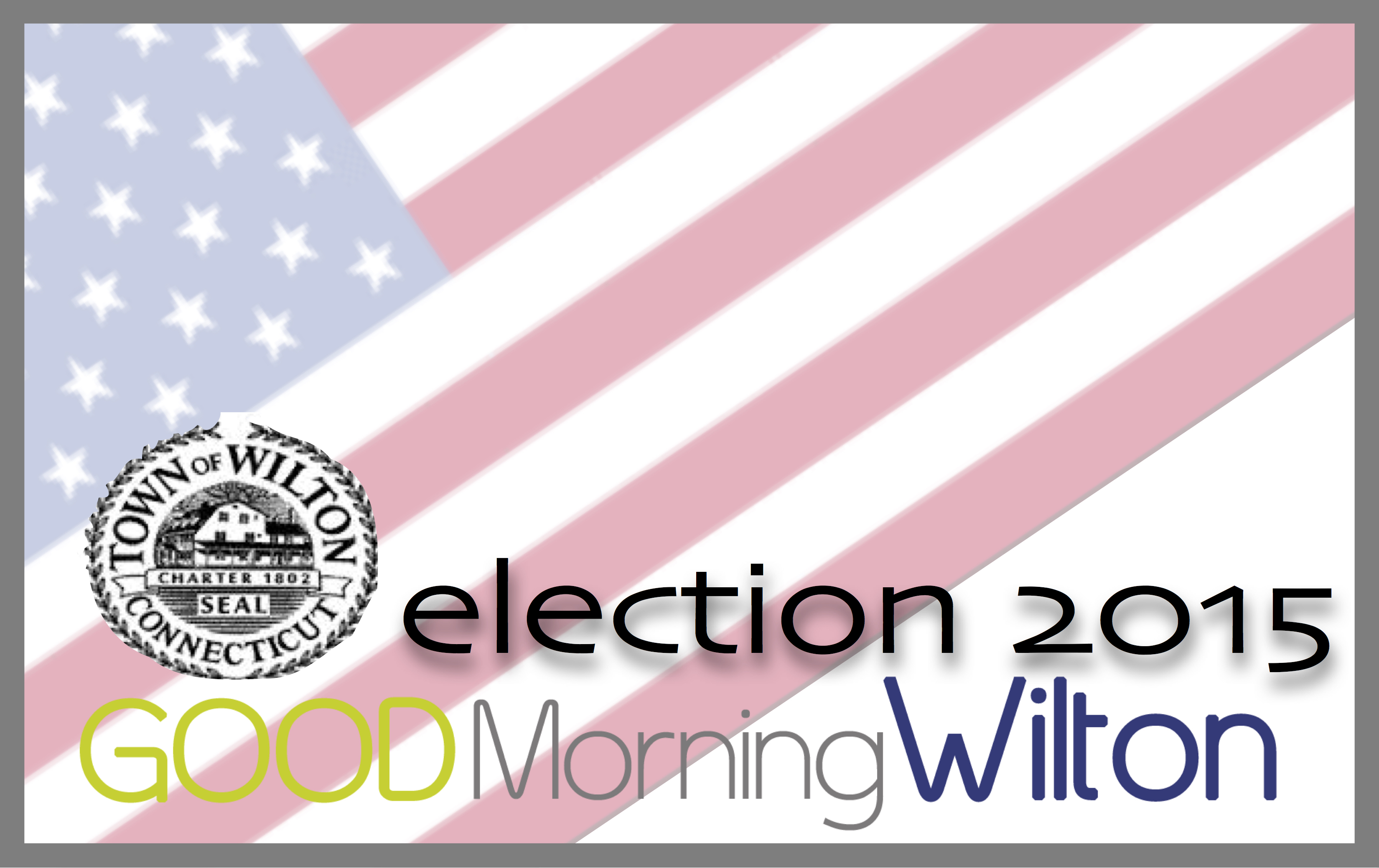 Every Tuesday until Election Day, GOOD Morning Wilton will publish endorsements received by the candidates. This information has been compiled from press releases sent by the campaigns. These are not endorsements from GMW.com. Following their discussion, Murphy endorsed McFadden’s candidacy, commenting, “While listening to the community, Deb will give Wilton a fresh leadership voice that will be heard not only in Wilton but throughout our state. The people of Wilton will be fortunate to benefit from her vision and commitment.” I am thrilled to endorse Lynne Vanderslice for first selectman.

I worked with Lynne on the Board of A Better Chance of Wilton (ABC) for eight years including while Lynne served as president and I as head of scholar support services. The ABC organization included more than 50 board members and volunteers. Lynne’s leadership was always outstanding. She worked collaboratively, unifying people of differing opinions to work together to achieve the same goal.

We both joined ABC when our children were young, requiring us to learn the ins and outs of Wilton High School. Lynne was quick to understand the academic structure, social environment, extra-curricular offerings, and athletic programs. Lynne also familiarized herself on the Middlebrook curriculum and programs to help assess which candidates would best assimilate academically.

A few years later I had the opportunity to work again with Lynne, as I served as recording secretary to the Board of Finance. I had a front row seat in observing the Board in action. Lynne’s leadership remained beyond reproach, she carefully listened, gathered facts and asked pertinent questions before forming an opinion or making a decision. Often Lynne came prepared with research on an agenda item and objectively presented the facts to others. She acquired a knowledge of the town and remained knowledgeable about the schools

Lynne is a leader, a tireless worker, a careful listener and a team player. She cares deeply about the Town of Wilton, and all generations calling Wilton home. The only disappointment I have is my inability to cast my vote on Nov. 3 as after 16 years in Wilton, we recently made a work-related move. I urge all to vote for Lynne.