Psychology Today published a three-part series promoting the importance of free play outdoors for children, in an overprotective world by psychologist and author Dr. Peter Gray. The third article in the series, “Legislation and Public Policy Aimed at Restoring Childhood,” includes a mention of Wilton as a “pioneer” in the Let Grow movement.

The Let Grow effort is one in which a community organizes to encourage children to have more independence playing outside or moving around the community on their own (for example walking to school or running errands). Under the impetus of the Wilton Youth Council and a newly-formed Free Play Task Force, volunteers partnered with the Wilton Public School district and town officials to create awareness and provide opportunities for children to do more on their own, in the hopes that in doing so, Wilton children could reduce levels of anxiety and increase their activity walking and playing outside.

Gray includes Wilton among the communities he says are “charting the way” to illustrate how the movement and philosophy can be successful. The other examples in his article are Ithaca, NY and the state of Utah, the latter of which passed a law in 2018 “…aimed at empowering parents, not the state, to decide when and where children should be allowed to roam and play without direct adult supervision.” 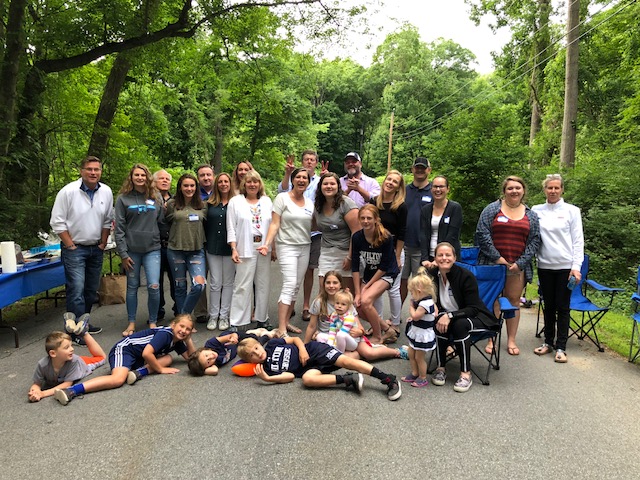