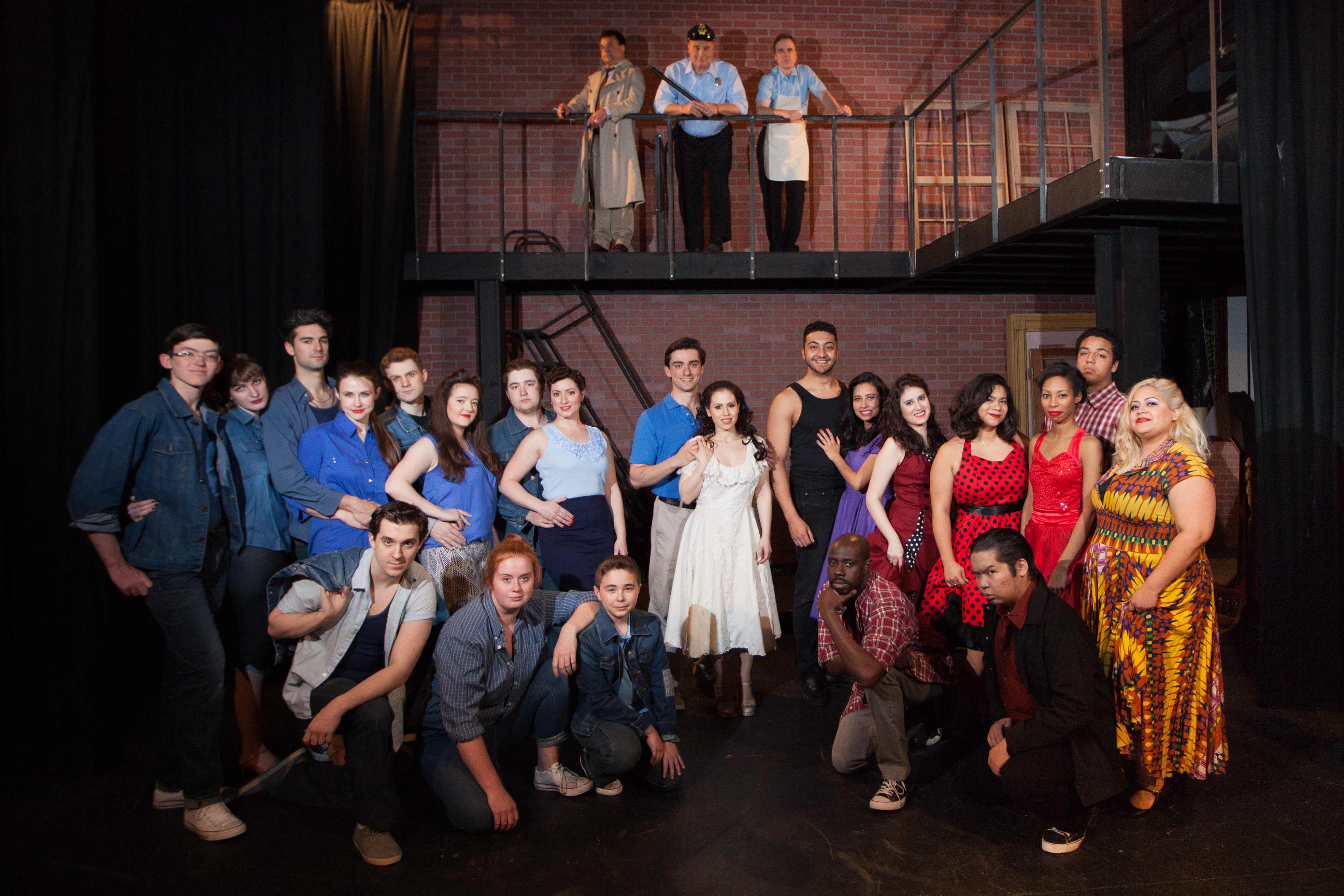 Congratulations to the producers, cast and crew of the Wilton Playshop production of West Side Story–and particularly choreographer Christine Titus–for their recognition in the 2018 OnStage Theater Awards (NY/CT region). The show received six nominations and Titus of the Wilton Conservatory of Dance won for Outstanding Choreography.

The other categories in which the Wilton Playshop was nominated were:

The Wilton Playshop presented West Side Story in April and May. At the time, director Atkin said, “We couldn’t be more pleased with the caliber of the cast we have assembled, and their commitment and dedication to this show.”

Wilton Playshop president Al Recchia, said bringing the show to Wilton will satisfy the many theatergoers who have asked for West Side Story, something reinforced after an audience survey.

“As we close our 80th season, we are thrilled to present this often requested musical to our audiences here at the Playshop,” Recchia said when the play first opened.