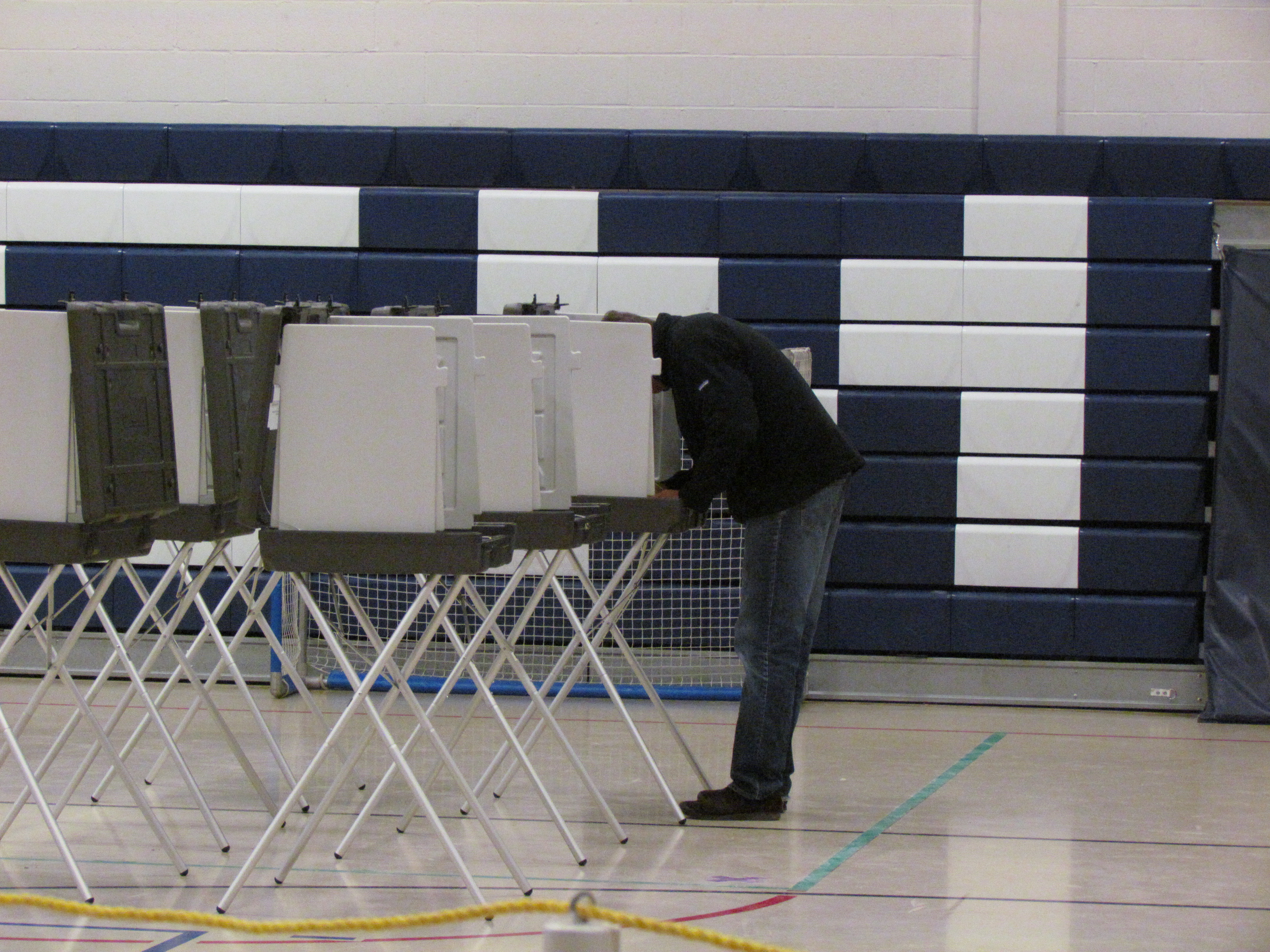 Yes, there was an election held here, and candidates did win. In fact, none of them lost. Many of them are already long-term, hard-working volunteers who are re-committing to public service in the town after winning re-election yesterday; some are first-time office holders. All of them are to be lauded for their dedication to the community. Please don’t misinterpret the tone of this article as a criticism to the caliber of public servant who dedicates themselves to such important work.

Wilton’s lackadaisical attitude toward municipal elections, especially those with no major referendum or question posed to voters was summed up by an 11.5-percent voter turnout. Of the 11,463 registered voters in town, only 1,320 voters turned out cast their votes.

Here’s how the votes were cast :