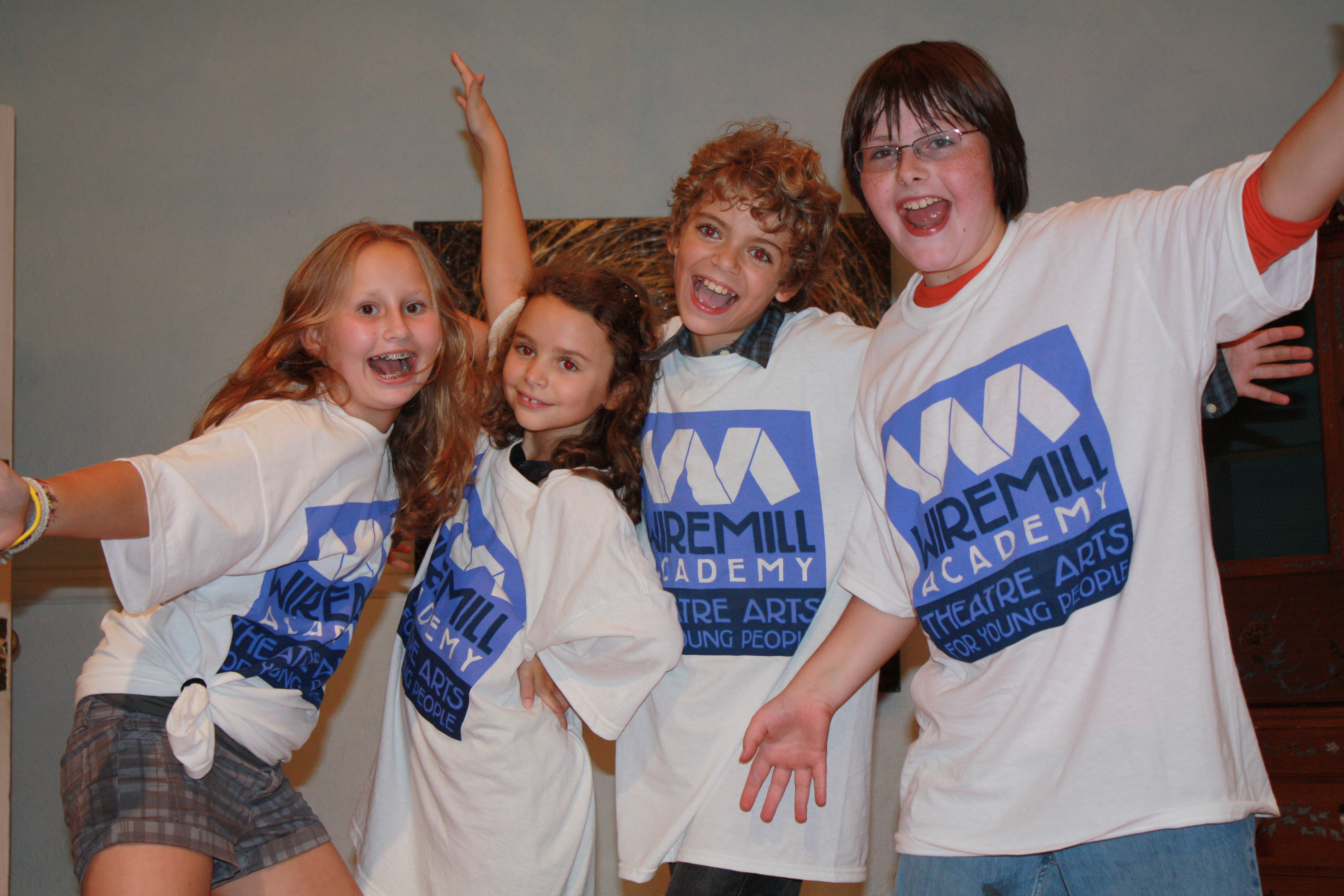 Looking for a Broadway experience this weekend but can do without the high ticket prices and the travel? Here’s a better option–get your tickets for Saturday night’s benefit for The Northeast Children’s Theatre, a not-for-profit organization serving families in the Northeast through educational outreach and professional theatre programs for young audiences. The one-night-only gala performance is at the Fairfield Theatre Company and will feature Broadway stars, Tony Award-nominated composers Benj Pasek and Justin Paul, and Wiremill Academy vocal students from Wilton and surrounding towns.

The Wiremill students were the only amateur performers invited to perform by Pasek and Paul themselves. The young ensemble will sing “Shake it Up” from the duo’s musical score for James and the Giant Peach, which has been touring on-stage nationwide. The production, adapted from the iconic book by Roald Dahl, centers around a young boy who finds himself inside a crazy new world of peach flesh and life-size insects – a welcome respite from dreaded Aunts Sponge and Spiker.

In an interview last spring with Playbill about the casting search for the titular James, Pasek said, “Kids enjoy being challenged. We’ve set some high expectations, and we can’t wait to see how they surpass them.” This statement could be used to describe the Wiremill singers, who range in age from 12-17. Sharing a stage with Broadway stars is intimidating for the most seasoned performers; the students’ teachers are more than confident that their kids will shine.

“It’s really an honor that our kids were asked for specifically by Benj and Justin. They are rising stars in the Broadway world, with Tony nominations under their belt already, so we are incredibly gratified that our students were hand-picked to perform at this special fundraiser,” said Mary Jo Duffy, one of the trio of Wiremill founders and instructors about her students.

“We’ve got the reputation now, after a few years here, that our students know their stuff, learn material quickly, and are eager to rise to the occasion,” added her colleague Rick Hilsabeck.

Theater buffs should take note of the elite Broadway performers who will grace the Fairfield Theatre Company stage alongside the young Wiremill students. They include Lindsay Mendez (Wicked, Godspell), Derek Klena (Wicked, Bridges of Madison County), and Meghann Fahy (Next to Normal; TV–One Life To Live).

In addition to their work on James and the Giant Peach, Pasek and Paul are also the Tony-nominated songwriters of the Broadway musical A Christmas Story, which opened in Nov. 2012 and enjoyed a critically acclaimed, record-breaking run at the Lunt-Fontanne Theatre (where it’s slated to run again this year). The show received an impressive three Tony Award nominations – for Best Musical, Best Score and Best Book. Their credentials also include composing the Off-Broadway musical Dogfight and original songs featured on NBC-TV’s Smash.

According to Wiremill’s Sarah Pfisterer, the gala’s purpose of raising funds to help under-privileged children have access to the theater is a worthy one. “The mission of the Northeast Children’s Theatre is to bring professional quality performances and productions to kids who would otherwise not have the opportunity to experience them.”

A live auction will round out the evening, featuring incredible items and experiences ranging from VIP tickets to in-demand theatrical and sporting events  to luxury Costa Rican getaways.

Friends and students of Wiremill can purchase discounted tickets by contacting info@wiremillacademy.com before Saturday’s performance. Others may buy them online through the venue website or by calling the box office at 203.259.1036. Doors open at 7:30 p.m. and the show starts at 8 p.m.. The theater is located at 70 Sanford St. in Fairfield (across from the train station).