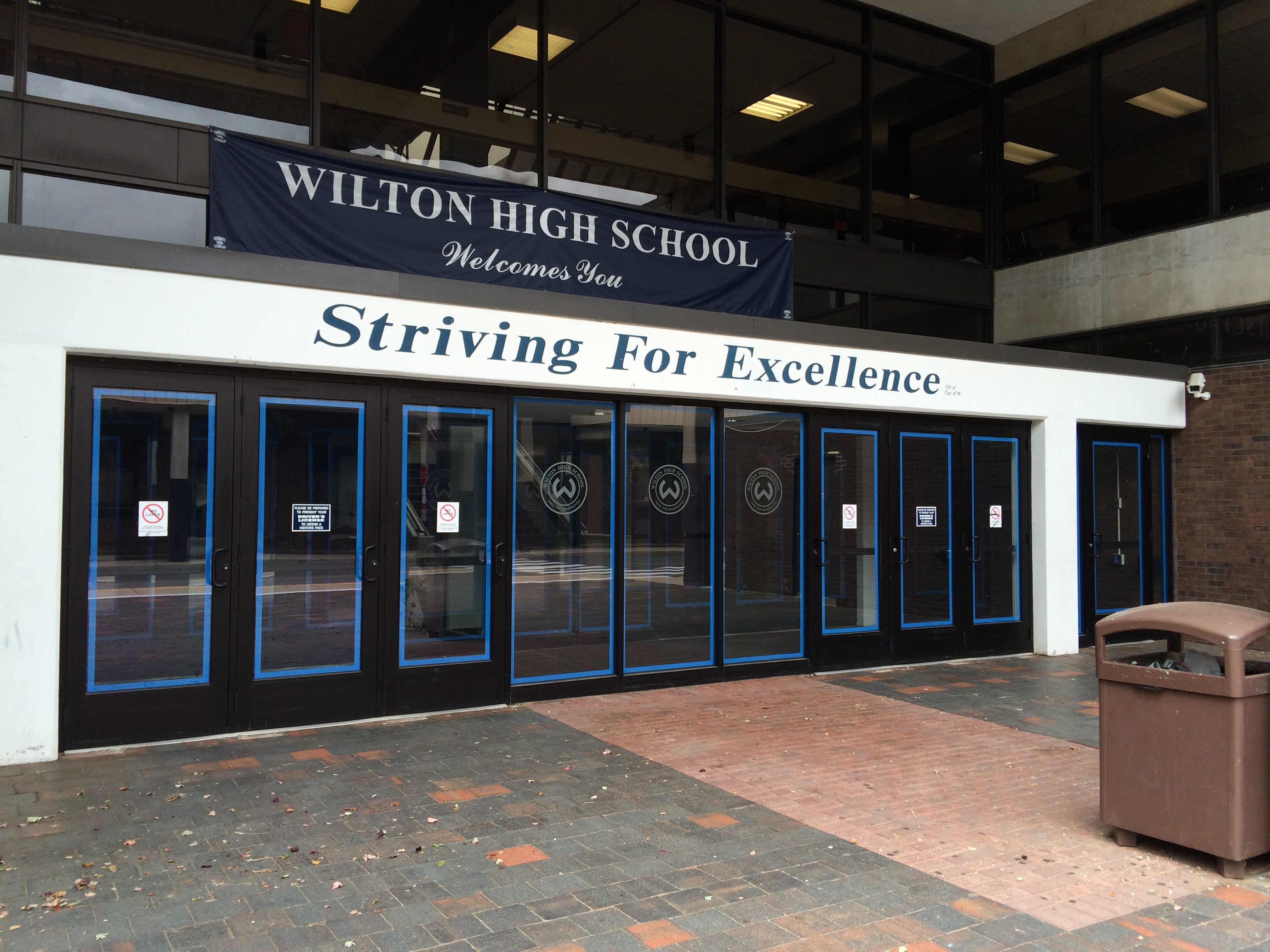 A 15-year-old suspect turned himself in to the Wilton Police Department on Monday in connection with a recent incident at Wilton High School. The unnamed juvenile was arrested on a warrant after he was identified as the suspect in the Wilton Police investigation of a swastika carved onto a locker at WHS.

According to Wilton police, the investigation was led by Student Resource Officer Rich Ross after the Sept. 8 discovery of the defaced locker. The arrest warrant was approved and signed at Norwalk Superior Court on Sept. 14.

On Monday, GOOD Morning Wilton contacted WHS principal Robert O’Donnell, who declined to comment on the arrest, as well as on any disciplinary measures the school has taken following the incident.