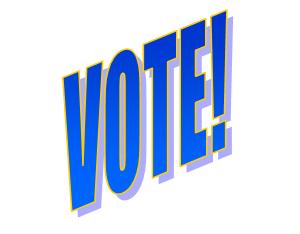 Tonight Wilton takes on one of the most important votes facing town residents–whether or not to approve the Miller-Driscoll Elementary School renovation project.

The M-D Building Committee has developed a plan to comprehensively renovate and upgrade Miller-Driscoll School and a dedicated Wilton Pre-school Services space. Funding for this capital improvement proposal has been projected at $50 million (with a budgeted $6 million state reimbursement, bringing the total cost to the town to $44 million).

Please consider coming to tonight’s meeting, or making sure to vote on Saturday.

GOOD Morning Wilton has reported extensively on the proposed plan. To read past coverage visit any of the links below, or visit the project website.

The Case in Support of Miller-Driscoll Renovation (9/15/14)

One Step Closer to Miller-Driscoll Renovation (2/2/14)