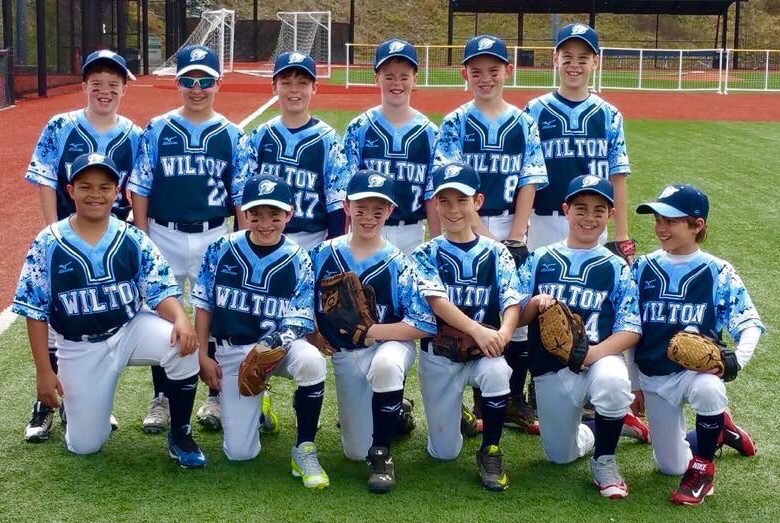 The 2016 Wilton Cooperstown U10 team left Saturday, June 11 to spend the week in Oneonta, NY playing in the annual Cooperstown All-Star Village Tournament for 10 year old players. Each year, hundreds of teams and thousands of players make the pilgrimage to the bucolic upstate New York game facility, which hosts a 6-day tournament featuring some of the most advanced players and teams from across the country.

The 2016 Wilton Cooperstown team held an open tryout and was formed last September 2015 to prepare specifically for this one week of competitive play. The team practiced indoors for 10 weeks during the winter and has played 16 games and a major tournament as part of its preparations.

“These fine boys have shown tremendous dedication and determination over the past nine months and have really come together as a team and are ready to give it their all,” said Jim Jarvie, manager of the team. “We’ve had such wonderful support from parents and the community and are honored and excited to represent Wilton.”

As part of the tournament activities, players will be able to spend an afternoon visiting the National Baseball Hall of Fame where they can tour the museum and learn about their favorite players and heroes.