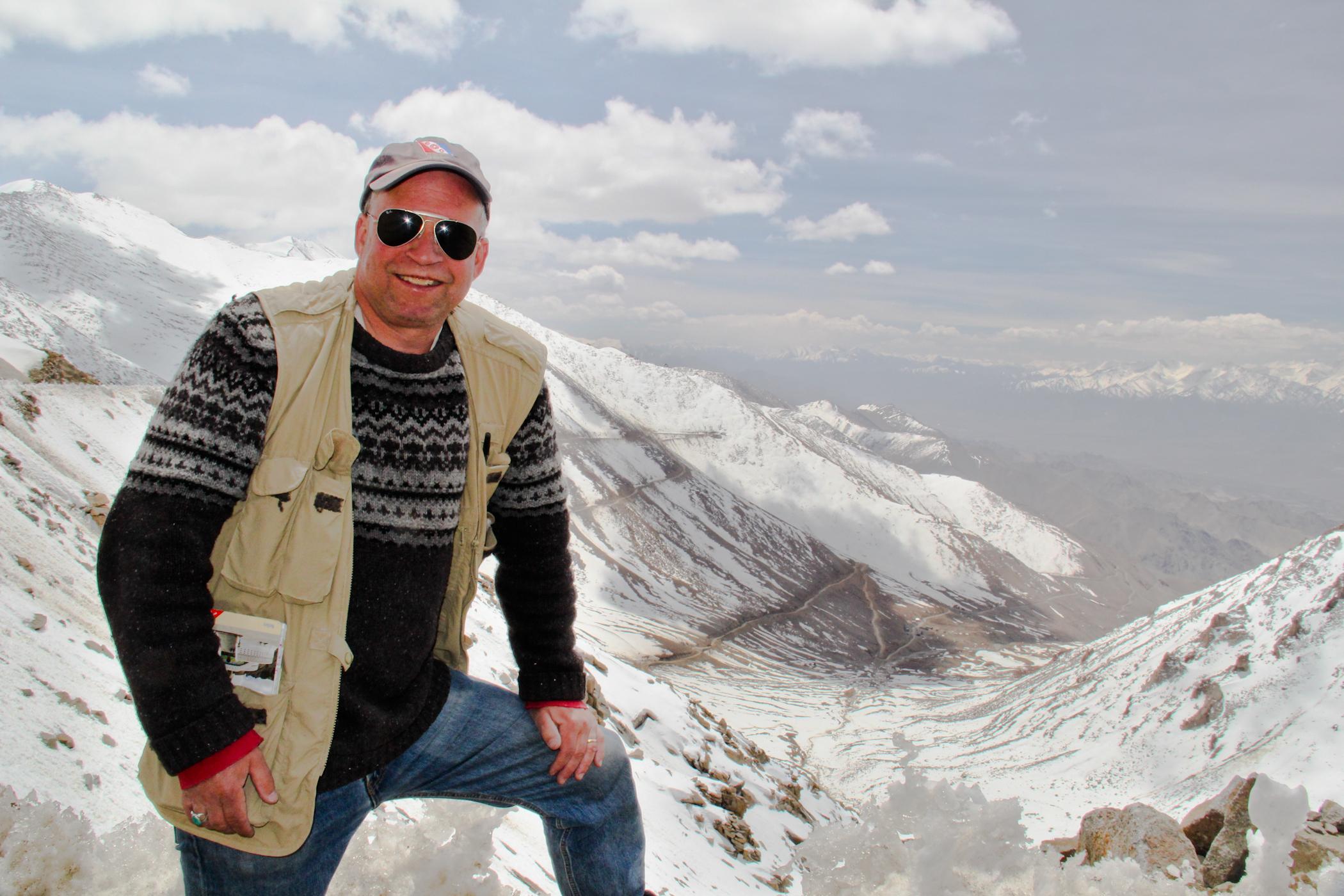 International documentary photographer and Wilton resident Daryl Hawk tells stories through his lens with an opening exhibition at Wilton Library on Friday, Sept. 7, from 6-7:30 p.m.. “Daryl Hawk: Distant Journeys” is a 30-year retrospective of color images from around the world by this accomplished explorer. More than 40 of Hawk’s favorite images from North, Central and South America, Cuba, Patagonia, the Arctic, Antarctica, India, Ladakh, Bhutan, and New Zealand will be on display.

“This is a very meaningful and exciting exhibit for me. It is hard to believe that 30 years have gone by–so many adventures and unforgettable experiences,” Hawk says of the exhibition.

Through his career, Hawk has traveled alone to some of the most remote and isolated places capturing remarkable images. He spent weeks at a time documenting and immersing himself in the different cultures and landscapes.

“Every photo has a story and the most important lesson that I have learned as I continue to document the world is that people from all countries share the same basic needs and desires,” Hawk says.

Hawk is also a lecturer, travel writer and workshop instructor whose articles and photographs often appear in magazines and newspapers worldwide.   He is a member of the Explorers Club, founded in New York City and whose mission is promoting the exploration of land, sea, air, and space. He is also a fellow of the Royal Geographical Society and member of the Professional Photographers Association.

Hawk is the former host and producer of the Cablevision television show, “The Unconventional Traveler,” which featured some of the world’s leading explorers, adventurers and filmmakers sharing their work from various expeditions and documentaries. He produced more than 100 shows over a ten year period with such notable explorers as Buzz Aldrin, Jane Goodall, Reinhold Messner and George Schaller.

Additionally, he has published five hardcover photography books. Distant Journeys consists of 300 color images and poems from around the world. His latest book, Into the Heart of Cuba, is a 300-page book from his circumnavigation around Cuba in 2016 and 2017.

The opening reception is free and open to the public. The exhibition runs through Thursday, Oct. 4. All of the photographs will be available for purchase with a portion of the proceeds benefiting the library.