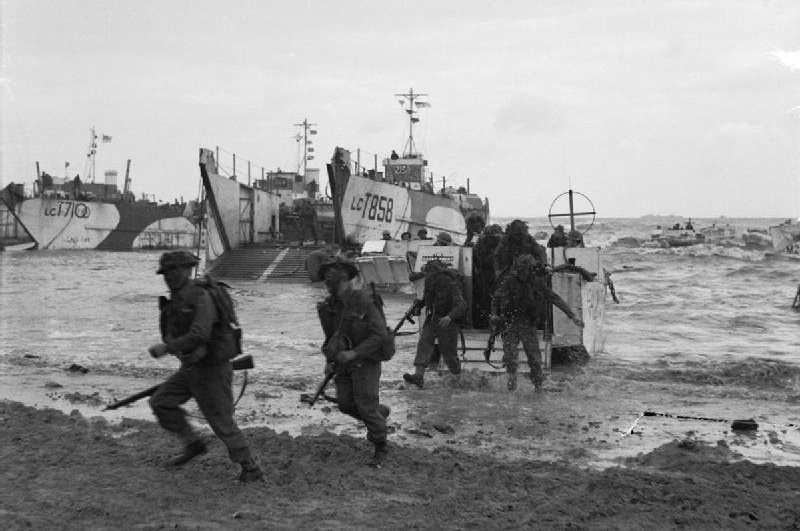 In a few days we will commemorate the 70th anniversary of D-Day, which took place on June 6, 1944. On that day, the Allied forces landed on the beaches of Normandy in France during World War II, in a military operation considered to be the largest seaborne invasion ever. The landing started the Allied effort to battle against the Germans and their occupation of Western Europe, setting the stage for an Allied victory in the European war theater.

To mark the occasion, the French government has decided to grant the “Légion d’Honneur” to all surviving U.S. veterans who landed in Normandy on June 6, 1944, and to the surviving paratroopers of the 82nd and 101st airborne divisions who jumped over Normandy the night before.

U.S soldiers who fought in other decisive battles in France–including the Battle of the Bulge in the Ardennes region–will also be considered for the honor.

Just a few hundred of such heroes are left nationwide and almost all are well over 90 years old. There is a search ongoing to find those surviving soldiers who qualify and help them apply to the French Embassy in Washington to receive the honor, France’s highest military honor for a soldier.

“The Legion d’Honneur, was created in 1802 by Napoleon. This is roughly the French equivalent of the American Medal of Honor,” explained Wilton resident Jean-Pierre Lavielle, who is assisting with the search for U.S. veterans who can apply. He is asking Wiltonites who may know of any qualifying veterans to spread the news, and to help expedite finding these heroes to be honored.

“It will certainly take time to find people and to have them complete the application. France did the same thing a few years ago for American veterans of World War I, but nationwide they found only 19 survivors, and the youngest was 101 years old. This time they don’t want to risk anything,” he said.

Lavielle, who is married to Wilton’s State Representative Gail Lavielle, was born in France and has lived in the United States for 15 years.

Giving this distinction to American soldiers is significant, and it’s clear how emotionally important the war heroes are to the French people. “D-Day is sacred in France. I was born in 1953, not so long after the end of the war. When I was a little boy, I remember parts of France that were still destroyed. People of my generation, we think that not only did the GI’s liberate us and our part of Europe, but they saved civilization,” Lavielle said. “It’s really a big deal to us.”

To find out more information about how a veteran can be eligible to receive the award, contact Jean-Pierre Lavielle via email.