Home Business A Tale of Two Zitis: Aranci 67 is Both Fine Dining... 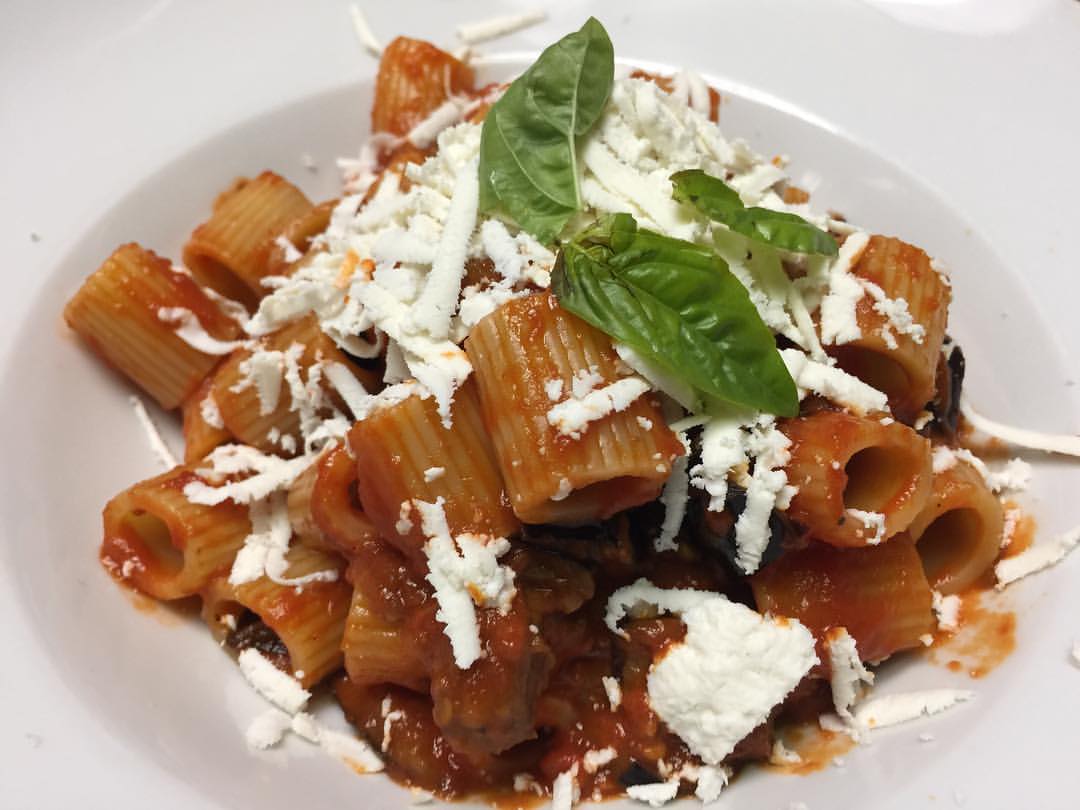 It was the zest of thyme, it was the burst of limes…

Ok, so the prose may not hold a candle to Charles Dickens, but there’s no arguing that Aranci 67, the Italian restaurant that opened one year ago at 142 Old Ridgefield Rd. in Wilton Center, is certainly a classic. In its first year being open in town, the family-run jewel received the “Best Italian” and “Best Dessert in Wilton” awards from Connecticut Magazine. With homemade pastas, fresh ingredients, and warm service, Aranci 67 has won a share of local fans.

But with the praise and titles, plus the fancier tablecloths, decor and softer lighting comes a bit of pigeonholing. So says Julia Perillo, who owns the eatery with her husband, Antonio in the kitchen, and son Paolo running the front of house. They sense that the restaurant has gotten labeled as upscale, expensive fine dining, in the same vein as Luca and Cielo, the two restaurants that preceded them in the space, and it might have frightened off some potential customers.

“I think some people get scared and think we’re too formal,” says Julia, who wants to get the message out that there’s more to Aranci than meets the eye.

To be sure, there is that side of Aranci 67 that everyone knows, that it makes it a great place to celebrate special occasions–Mother’s Day or Father’s Day, a birthday or graduation. But the Perillos also want people to know about Aranci’s more relaxed side.

“We have panini, we have prix-fixed lunch that’s a three-course meal [starter, entree and dessert plus coffee] for just $20. We’ve also had people for lunch and order a half a portion of pasta or salad with chicken, salmon, shrimp. We’re very accommodating and can do pretty much anything for lunch. We have a lot of very good lunch options,” Paolo adds, as well as a $35 prix-fixe dinner too.

That includes vegan and gluten free options as well. “Everything is made to order so we’re very flexible. We’re willing to adjust to those kinds of concerns,” Paolo says.

They serve lunch Monday through Friday, noon-3 p.m., which makes it convenient for groups gathering for a birthday lunch for a friend, or for anyone who works in Wilton Center. They also offer takeout, and people can order anything from the menu to go–which is something people might be surprised to learn. And of course the restaurant is open for dinner Monday-Saturday, 5-10 p.m., and closed on Sundays.

Tomorrow, Wednesday June 14, marks the one year anniversary of Aranci 67’s Wilton Center opening, and three years in business overall (the first two years in Georgetown). The Perillos have planned a fitting celebration for Wednesday’s dinner service, with live music from Ezio Pelliteri, an accordionist and pianist who is there most Wednesday evenings.

“We also will be giving every table an appetizer sampler. Everyone who comes also gets Prosecco on the house,” Julia says.

It will also be the first time they throw a party in their new location, since they made the move from Georgetown to Old Ridgefield Rd. over just a matter of days.

“We’re very excited. We never did a grand-opening,” says Julia. “We opened the door and that was it. Everything was upside down, we were waiting for the liquor license, the gas-line, everything. We moved not even ten minutes away, and we had to redo everything. We had one week to move everything from over there to here.”

With the weather finally warming up, the Perillos are excited to welcome people to their patio to dine al fresco. They’ll be installing a tent over the tables outside to make sure that diners stay permanently shaded without the danger of flying umbrellas on breezy days, but that they can keep enjoying the pretty summertime view and gorgeous rose bushes along the fence.

However the family gets to welcome people in, they’re looking forward to making their guests happy and well fed. And they definitely enjoy being in their new location, which has provided a little more visibility than where they were in Georgetown.

“Our first year in Georgetown, we were voted ‘Favorite Secret Gem,’ which is very apt because of how hidden we were,” laughs Paolo. “Now, being here in Wilton Center, you feel more a part of the community. You’re front-facing. There are businesses next to you, across from you. There are a lot of people walking by, there’s a lot of activity. It’s great to see that and be a part of it. We feel very welcomed.”

As for Antonio, who rules the kitchen, it’s certainly an honor to have been voted Wilton’s Best Italian, in a town where there are other Italian spots to choose from.

The dish that seems to be almost universally the most popular is the Pappardelle Bolognese.

“One of our regular customers came here the other night, and at their table for four, they all had Bolognese. That’s why were here, that’s the number one,” Julia says, who adds that the Trout all Griglia–boneless grilled brook trout, seasoned with fresh herbs and extra virgin olive oil–is a favorite choice too.

And while dessert at Aranci 67 is a far, far better (and more uplifting) ending than Dickens’ A Tale of Two Cities, it’s worth giving both sides to this Wilton Center classic a try–and keep coming back for more.