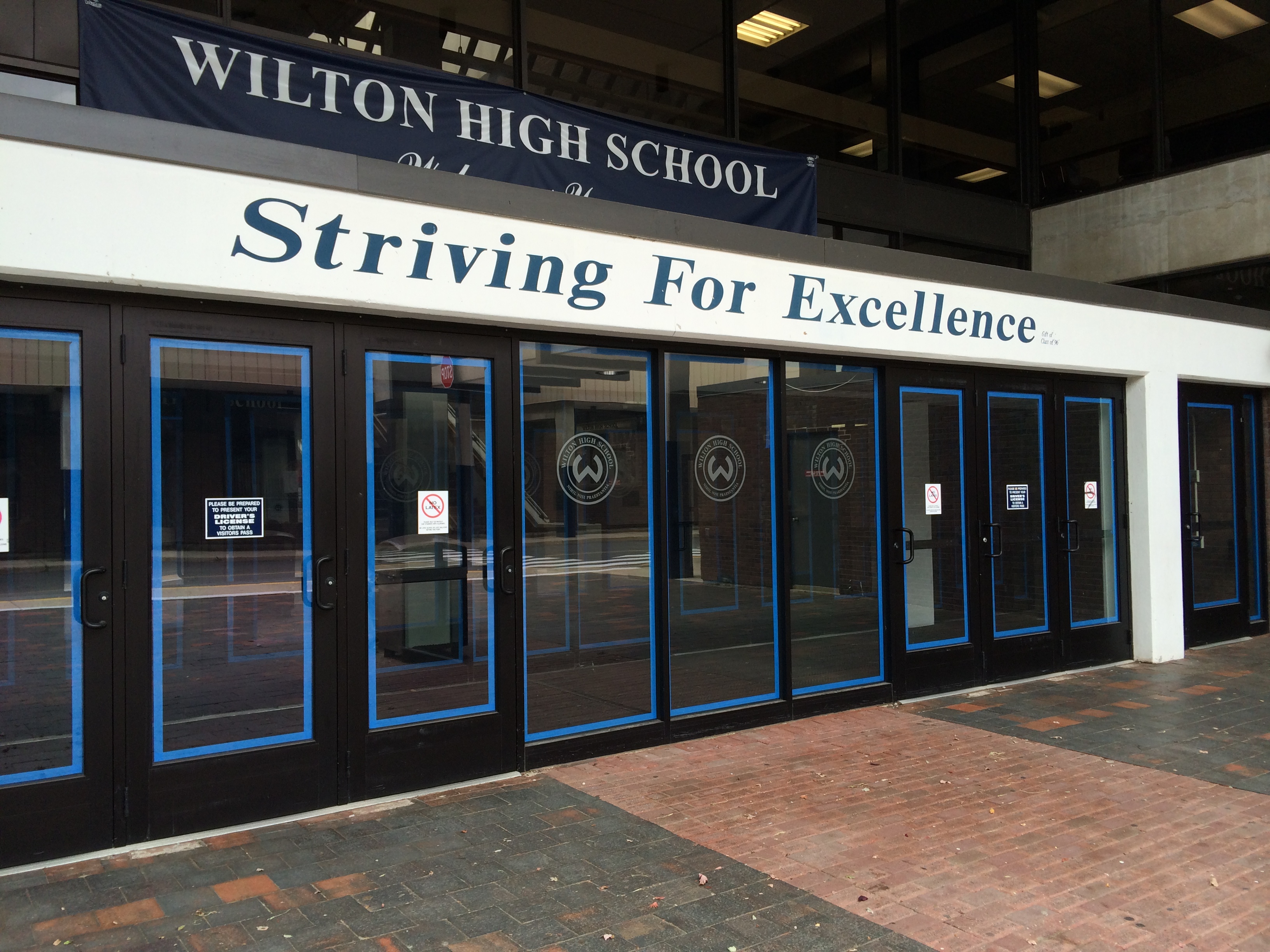 Yesterday’s news about a swastika carved into a Wilton High School locker–reportedly by a student–sent ripples of shock and sadness through the Wilton community.

As is often typical in cases of possible hate crimes and anti-Semitic incidents, the Anti-Defamation League (ADL) was made aware of what happened. According to Gary Jones, CT regional director for the ADL, he was contacted by several Wilton residents who were upset by what happened.

Jones said that while the ADL is a resource for the school and available to support them “in any way we can,” he’s already impressed with how the school has started taking steps following the incident, calling the letter sent by WHS Principal Robert O’Donnell “quick and forceful. It was heartfelt, clear and makes a very strong, moral case,” Jones said.

“Judging by the letter and what I’m hearing from certain members of the community, it does seem apparent that the school and the principal are taking what happened very seriously and very appropriately.”

The CT regional office of ADL does track incidents in the state, and they have seen an uptick in anti-Semitic and hate activity in the state in recent years.

However, Jones says they try not to judge a community on the fact that a negative incident occurred.

“We instead focus on the way a community responds to a negative incident. It takes only one or a few people to do something inappropriate, and we try not to let that be the measure of a community. The measure is how a community responds. When the principal sends a very clear letter on how the community will not tolerate this kind of hate, it set a really important standard for the town, and helps the town rally around what is good and decent, and to make it clear that hatred and intolerance will not be accepted,” he said, adding, “We look for the leaders of the community to stand up very clearly saying this is not appropriate behavior. It sets a tone that’s very important.”

In the days that follow, Jones hopes that school and town community continue the open discussion. “The letter suggests the school community is going to have dialogue on hate and intolerance, and that’s the kind of thing we very much support and appreciate.”

The ADL will continue to monitor what happens in the ensuing days, but Jones says for now he’s encouraged by the initial actions of school officials. Above all else, he says he hopes the message Wilton joins together to send is one that reiterates that hate and intolerance have no place here.

“We don’t expect a perfect society, but we expect a society whose leaders understand right from wrong and are very quick to make clear right from wrong. It seems the leaders [in Wilton] have done exactly what they should be doing, and that’s good news for Wilton. When a bad thing happens, good people stand up for the victims. Good people make it clear that that kind of behavior is not going to be tolerated or appreciated.”