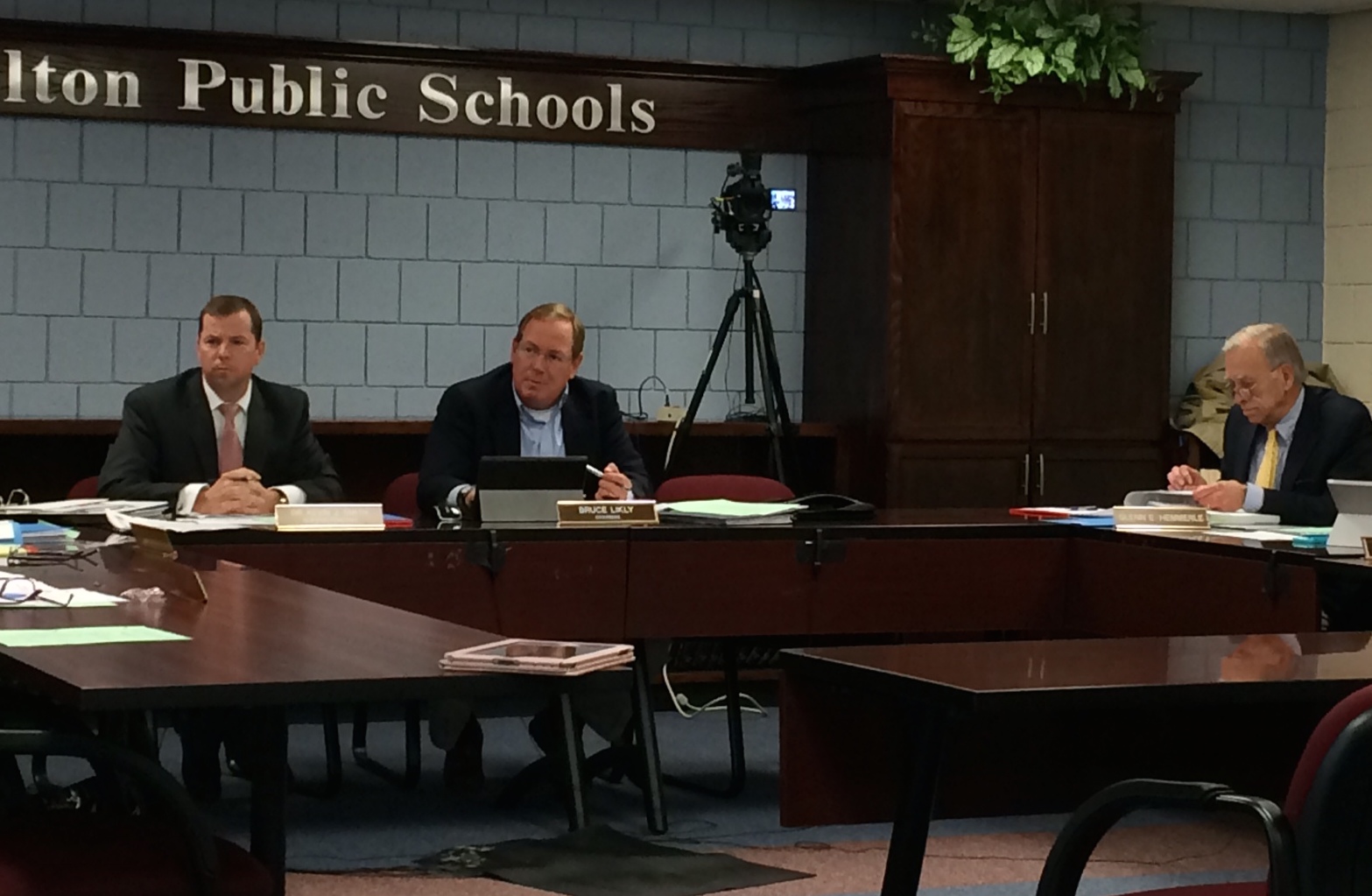 At last week’s Board of Education meeting (Thursday, Feb. 5), school officials unanimously approved the hiring of an outside consultant firm to review the district’s special education program and practices.

On behalf of assistant superintendent for special services Ann Paul (who was not at the meeting), superintendent Dr. Kevin Smith presented the proposal to hire the consultant at a cost to the district of $200,000.

According to Smith, the BoE’s teaching and learning subcommittee considered three different firms, finally selecting Boston-based District Management Council (DMC) for the full BoE to consider. According to BoE member (and teaching subcommittee member) Lory Rothstein, DMC “stood head and shoulders above the other two.”

Among the goals of the DMC proposal is to help the district “…raise student achievement, reduce costs and improve parent satisfaction.” As described in the proposal DMC presented, they achieve those goals through a “systematic study of a district’s current services, programs, procedures, staffing and costs for special education; also a review of these areas for general education core instruction and services for struggling students with or without an IEP.”

According to Smith, “We really need to do a very deep and thorough study of our special education approach and really come to a deep understanding of the ways we’re serving kids well and the areas where we need to grow. They look at our special education and they also look at the way we provide services to our struggling students.” He said that was a key factor that differentiated DMC from the two other firms, adding that the proposal put together by DMC was “by far the most comprehensive.”

Smith explained that DMC will use their proprietary software to conduct a time study of the district’s service providers, looking at their schedules. “This really speaks to efficiency and effectiveness. We want to ensure that we’re grouping kids the right way and managing personnel so that we best serve kids across the district,” he said.

DMC’s approach was also unique, according to the superintendent, in the way they include important stakeholders in the review process. They’ll conduct in-person interviews with up to 100 community members, including parents, administrators and teachers, so that, “…we’ll be making the decisions alongside DMC, including how we’ll go through the study and what recommendations that we’ll go forward with. The other two the consultants come in and hand you a report and a list of suggestions. We want to lay the groundwork with the stakeholders for the change we want to make.”

Smith said another appeal of DMC was that their consultants come from a variety of backgrounds–educators and non-educators, people in technology and in business.

He pointed out that DMC’s proposal carried a sort of guarantee:   “The proposal included a statement that any recommendations yielded from the study, if implemented, will raise student achievements and provide the district an annual savings of two times the cost of the study. If they can’t deliver on that guarantee, they’ll continue to work with the district until they’re able to up to six months additional.”

In terms of timing, the study would be conducted through the second part of this school year into late spring, so that staffing decisions can be made over the summer “to lay the groundwork for the fall.”

Smith added that a colleague–Dr. Diane Ullman, the former superintendent of Simsbury, CT–worked with DMC and was one of the references on the proposal. “She was effusive in her praise in their work that they did in special education in Simsbury, and also volunteered to come work with us to help organize and manage the study,” he said.

BoE member Chris Stroup suggested finding out whether Simsbury has been able to measure results of the work in subsequent years since DMC consulted in that district. “It would be useful if they can report tangible benefits.”

Rothstein added that DMC has worked with other similar, high-performing school districts, in both CT and MA.

While at least two of DMC references with whom Smith spoke didn’t provide tangible financial results from working with the firm, they did express satisfaction with them. “There was a heavy reliance on paraprofessionals to deliver services so they changed their model as a result of the study. We use a lot of paraprofessionals to provide, so I’m expecting our approach currently is probably similar to the approach both those districts used to use. So I’m expecting similar recommendations.”

Stroup asked whether that would have cost and quality implications, and Smith answered, “No question about it.”

Smith described the study as part of a more comprehensive approach of the district to better serve all students, including those who are “struggling” but aren’t formally receiving special education services.

“We’ve already acknowledged we are growing in our efforts to implement an SRBI [scientific research-based intervention] process, which would be the interventions we provide to struggling students before they are referred to special education.” He added the study will also include the preschool program, calling it “a soup to nuts study.”

Rothstein said that one of the areas the BoE’s teaching and learning committee has focused on is the struggling student trend.

“Some of our students, we find that they get to the upper grades and they start struggling, and they get labeled ‘special ed,’ and an IEP gets put together, and they don’t necessarily belong there. So this work will help us get into that phenomenon that’s happening in our district, and hopefully set it right,” Rothstein said.

BoE member Glen Hemmerle was supportive of the proposal. “We desperately need to do this [review]. Certainly from an economy, cost perspective. But more importantly, just looking at it from a pure achievement perspective.”

Smith agreed, saying, “This is really about providing the best education to every kid in our school.”

Rothstein added that Paul, who oversees special education in the district, is welcoming this review of her department.

“She is already working at beyond full capacity, and realizes there are opportunities to improve but how and when does that work get done. She was very happy to get this support [from DMC] to do the things she’s been wanting to do for quite a long time. She likes the interactiveness, where she and her people will be involved and engaged in this from the get-go. It seems like her staff and those that report to her are fully on board too,” Rothstein said.

Of the $200,000 total cost for the proposal, a portion would be paid out of the current year’s budget, while the rest will be included in next year’s proposed budget.