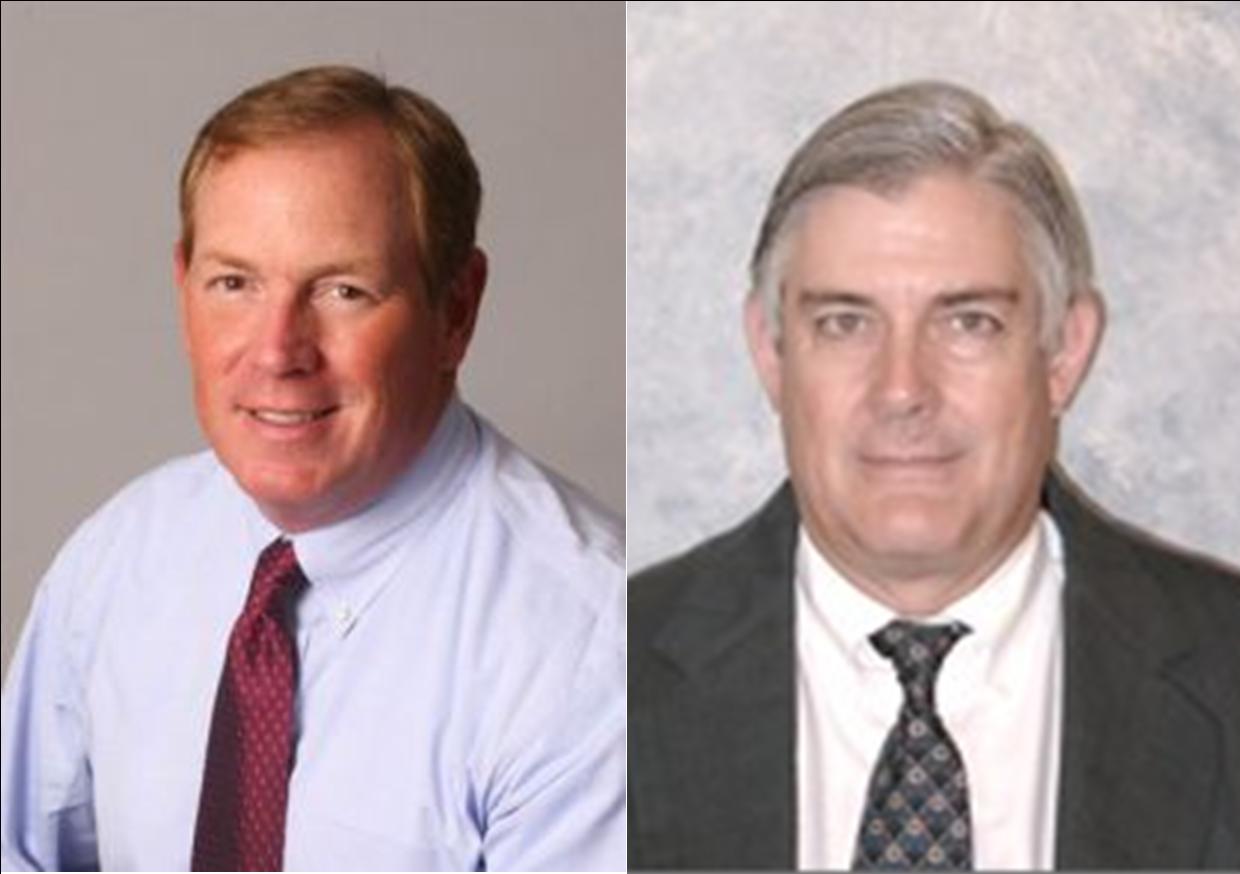 As the 2013-14 school year kicks off next week, Board of Education chair Bruce Likly spoke with GOOD Morning Wilton regarding Superintendent Gary Richards’ recent retirement announcement, the coming search for a replacement, and new administrative hires.

The August 8 announcement of the impending retirement of Wilton Public Schools superintendent, Dr. Gary Richards, took many people in the district by surprise. In a press release, the district announced Dr. Richards would be retiring from Wilton Public Schools as of December 31, 2013. The search for a replacement will be prime business for a board of education that has recently seen several new administrative changes within just the last year.

In addition to the timing of Dr. Richards’ retirement, several other factors hasten the need to quickly move the search forward:  two new board members will be chosen November 5 on Election Day to replace outgoing BOE officials come December; next year’s school budget discussions ramp up early this fall; and changes due to Common Core Curriculum adoption continue to roll out across the district. According to BOE chairman Bruce Likly, the board has already passed a motion to name themselves as the search committee, to get the process rolling.

Despite the short four-month window before his retirement date, Dr. Richards has offered to extend his effective last day, if a successor is not found before December 31. “We appreciate Dr. Richards’ willing[ness] to give us extra time beyond that on an interim basis. While we’ll work diligently so that he doesn’t have to do that, we realize that that’s in play,” Likly said. He acknowledged the question of compensation, should that extension be necessary, would have to be discussed by the board.

The BOE may not be the exclusive entity involved in naming Dr. Richards’ successor—there will likely be others, possibly including parents and town officials.

“It’s realistic that search committee won’t stay insulated to itself—that it will actively seek additional input from additional parties. At what level, I don’t know. It can’t ultimately be a search by everybody in town. But the decision lies with the BOE–they are really bright, thoughtful individuals, they’re not the kinds of individuals to make decisions in a vacuum.”

Whoever is selected to head the Wilton school district, he or she will face both interesting challenges and opportunities, said Likly.

“The challenge of mandates, the desire to make sure that every child has the opportunity to reach their potential, budget pressures will always be there, the aging facilities we’re trying to rehab—like Miller-Driscoll, a declining enrollment, special-education,” he listed, adding, “We are in the high 90th percentile of those graduating and going on to college. That’s a phenomenal record. Of course, ultimately we’d like to have 100 percent graduate and go on to the best colleges in the country. I think the next superintendent will be one who can continue that path. Will there be opportunities for improvement? There always are.”

Likly acknowledged the traumatic events of the past year—the Newtown school shootings, the death of Cider Mill teacher Svetlana Bell and the loss of beloved Cider Mill principal Virginia “Ginny” Rico, who passed away from cancer shortly after the 2012-13 school year ended. In addition, the start of the current school year sees new administrators, both at every school in Wilton and at the district level.

“I’m incredibly saddened with what happened to Svetlana Bell and the loss of Ginny Rico. There’s no doubt those are devastating,” Likly conceded. “Yet as I look forward, I look at the people in place at the start of the school year, and I see incredibly bright opportunities. Maria Coleman is going to do an amazing job at Middlebrook. Jen [Mitchell] is going to be just a fantastic principal for Cider Mill—her charisma, her professionalism, her grasp of teaching young people, and specifically the leadership role she’s played at the state level with RTI Studio [a software used at the district level to monitor student progress]. Being able to understand what our kids are and aren’t understanding is crucial, and she gets that.”

Likly is also happy that new assistant superintendent Dr. Charles Smith has been added to the leadership team. “I look at what Chuck brings to the district and I’m incredibly excited. He’s not only got a phenomenal curriculum focus but within his previous role, he’s got a lot of experience in senior administrator coaching. So I don’t view these transitions as, ‘Oh no.’ I view them as, ‘Oh yeah! This is great!’”

The ultimate transition is inevitable, of course, as Dr. Richards looks forward to a well-deserved retirement after a distinguished 42-year career in education. Likly championed the only superintendent he’s worked with during his own tenure on the BOE.

“I’m saying ‘Thank you,’ to Dr. Richards for his decision. I think he looked across a challenging calendar, looking forward months and years, and felt this was the right time not only for him personally, but also for the district. It will hopefully be the least disruptive for everyone. A large part of his legacy is the strategic plan. You look at what we’ve been able to do just in terms of technology over the last couple years, it’s pretty incredible.  What he’s done for Wilton is going to last for generations. There are very few people who live and breathe Wilton. He does.”