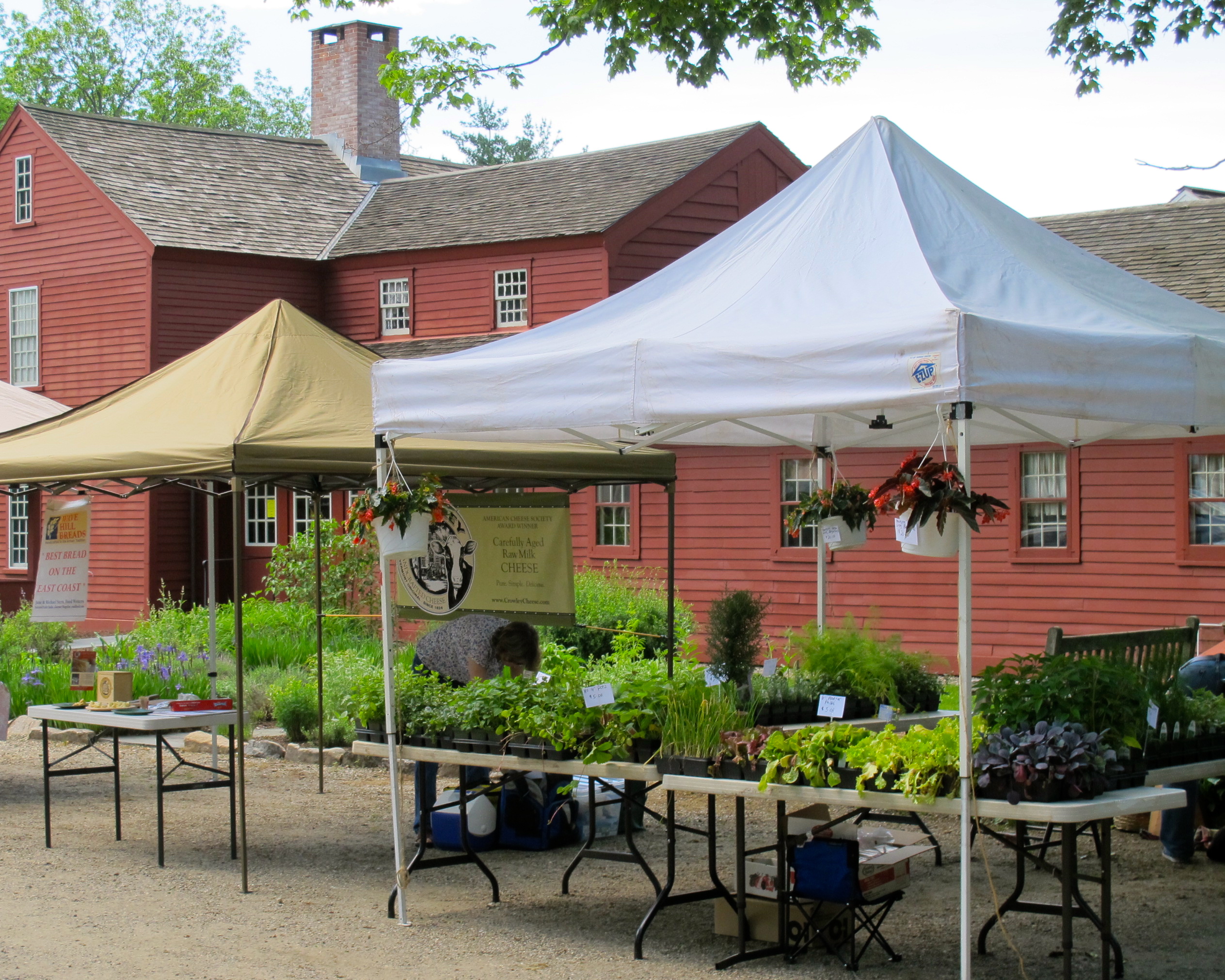 Wilton Farmers’ Market is set to open in just a few weeks as opening day has been announced as Wednesday, June 5. It returns to its spot at the Wilton Historical Society, every Wednesday from 12-5 p.m. until Oct. 23. The Wilton Chamber of Commerce has also announced the list of guest and seasonal vendors participating during the season:

A handful of special guests will participate once or twice during the season, including:  Woodcock Nature Center, Wilton Rotary Club, Fred Astaire Dance Studio, Alzheimer’s Association and the market sponsor Bankwell.