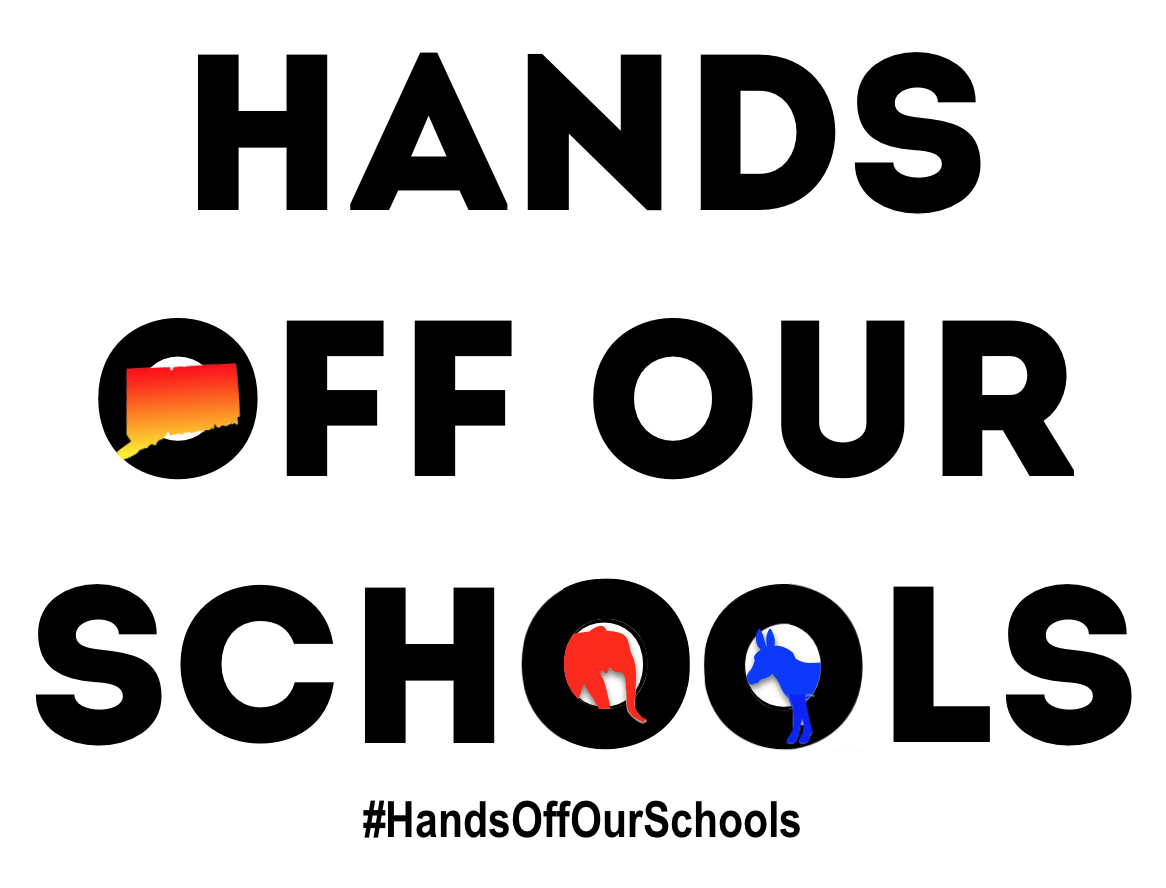 However, unlike the other two legislative concept bills, Gov. Lamont’s legislation is fully drafted–at 32 pages long, it’s much more comprehensive, spelling out the governor’s take on how municipalities and local boards of education could share services related to schools and school districts–and calling for a plan on how to proceed statewide with making that happen.

The bill calls for creating a Commission on Shared School Services (COSSS) “for the purpose of developing a plan for the redistricting or consolidation of school services and school districts.” This Commission would be formed by the governor and legislative leaders, who would be able to appoint certain members from related constituencies–for example, a school superintendent, elected municipal officials, local Boards of Education, teachers, etc..

The COSSS would be charged with collecting data and information in order to make recommendations for how to proceed on consolidating and regionalizing school districts in the state, with a deadline of December 2020. The bill suggests “the use of incentives, grants, or tax changes“ in order to encourage municipalities and local boards of education to comply.

During a meeting of the Legislative Appropriations Committee on Thursday, Feb. 21, Wilton’s State Rep. Gail Lavielle posed a question to the governor’s budget director, OPM Secretary Melissa McCaw, asking whether the bill would potentially allow the COSSS to explore ‘forcing’ districts to comply. [Video of the exchange appears at the end of the article.]

“The question of whether the commission could force something or not is still open?” Lavielle asked.

“It is, absolutely,” McCaw answered.

McCaw did explain that the COSSS would consider alternatives to mandatory consolidation–but that shared services and regionalizing education is a concept that the administration believes is warranted and is not going to disappear.

“We believe there is data and fact gathering that needs to occur. The conversation about consolidation in an urban setting are so different than a rural setting. An approach where we gather our facts first before implementing might be worth considering. [The bill sets] key expectations and milestones for districts so that they understand that this is serious,” McCaw told Lavielle.

She continued, “The goal is that every district would have a hand in at least evaluating if there’s an opportunity for consolidation. If the answer is no, why? Here’s the data that supports that, and therefore there’s some accountability built in and there’s some facts and data to support that recommendation. The goal is to come back with a more comprehensive proposal to the legislature at a future time. I don’t think we really define whether or not this commission can force consolidation, that’s not suggested in the legislation. But in general we believe that data gathering is important and building some accountability in why this is an opportunity or not an opportunity, is warranted.”

Following the committee meeting, Lavielle spoke with GOOD Morning Wilton about the significance of this bill’s introduction. Her concern is that if any legislation is likely to be passed, it would be this one. Knowing her constituents’ high level of interest in the issue, she wants to get a message out to anyone concerned about school district consolidation:

“People [should] stop what they’re doing and they should start including this bill in everything they write. Everything they write should go to edtestimony@cga.ct.gov. They are now collecting testimony on three bills, and if they don’t see anybody saying anything about the governor’s bill, they’re going to assume that the other two bills were awful, but this one’s fine.”

In other words, Lavielle strongly advises a key point:  If your testimony concerns the topic of forced regionalization generally, it’s a good idea to cite all three bill numbers–SB 874 as well as SB 457 and SB 738.

All three of these bills are on the agenda for a public hearing scheduled for Friday, March 1 at 1 p.m. in Hartford.

Later Friday morning, Lavielle is sending an email to constituents about just how to testify, either in person or in writing. We also provide details on where, when and how to testify in an article we published earlier.

Lavielle’s basis for opposing any regionalization measure is pretty clear:  “Why would you touch a district that is doing very well and is getting little to no money from the state?”

Editor’s note:  if you want to check out all of Gov. Lamont’s proposed legislative initiatives associated with the budget he presented, you can do so online.