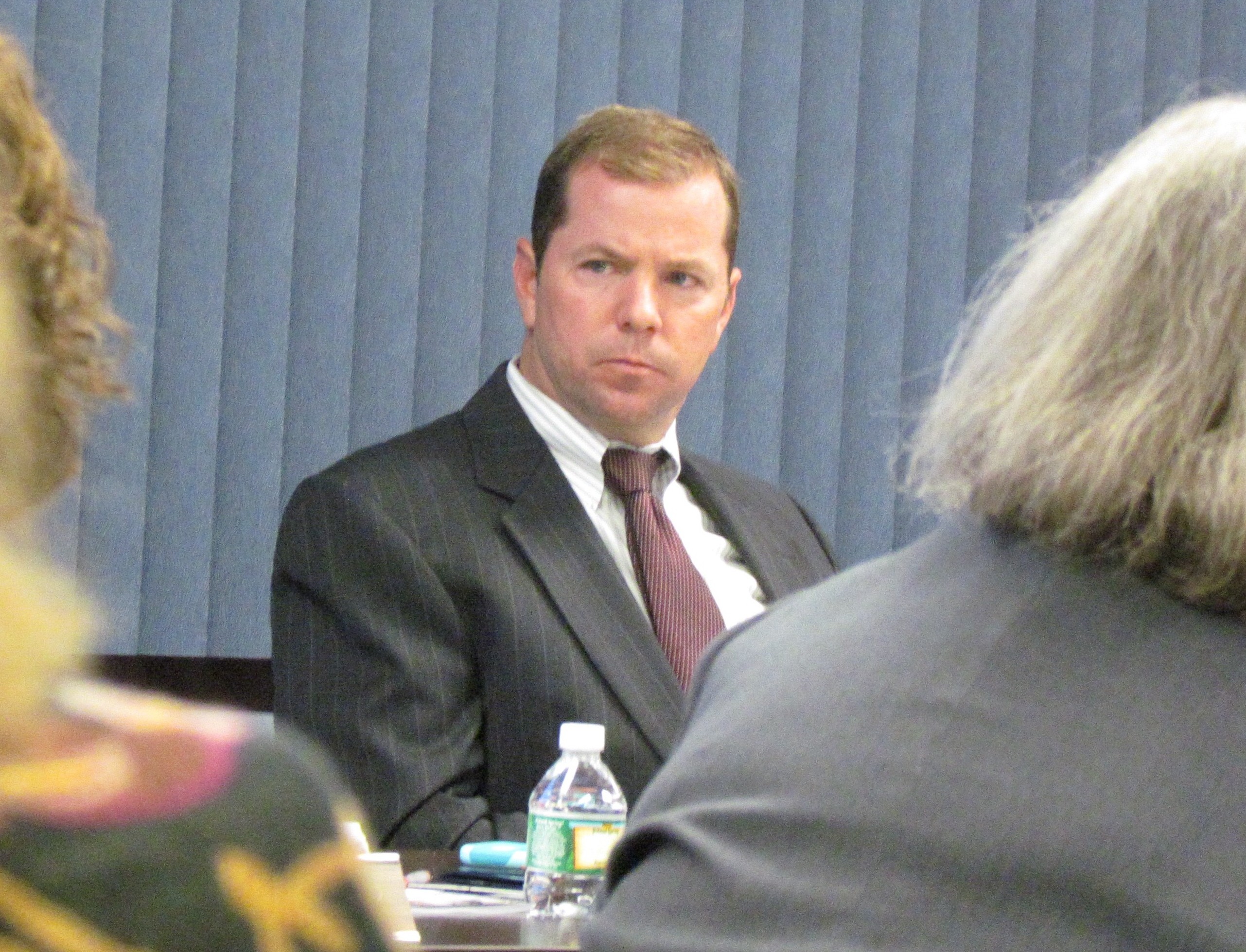 On Friday, Feb. 22, Wilton’s superintendent of schools, Dr. Kevin Smith, sent a letter to parents and staff, asking the community to contact legislators about opposing school regionalization. Concerned about what he says will be negative economic impact to the community and damage to educational quality from such school consolidation, Smith writes, “We cannot let that happen.”

Several proposed pieces of state legislation worry Smith, especially when the impact is compounded one on top of another. He notes, “Since I have been a superintendent charged with developing annual school budgets, I have heard the refrain annually, ‘You think this year is bad, wait till next year.’ ‘Next year’ is here.”

Read his letter here:  [Editor’s note: his letter refers to a rally that has already taken place.]

The time is now. If you haven’t yet taken the opportunity to let our representatives in Hartford know your thoughts on forced school regionalization and Governor Lamont’s proposal to shift even more of the state’s financial obligations to Wilton and other municipalities, I strongly urge you to consider doing so next week. On Friday, March 1 the state legislature’s Committee on Education will hear testimony on three proposed regionalization bills, including Senator Martin Looney’s Senate Bill 454/738, and the Governor’s budget bill which also speaks to regionalization (SB 874).

As I have written previously, while there are many important reasons to oppose the concept of forced regionalization, including potential degradation of education quality, and concerns about property values, there is no empirical evidence to validate that such a move actually leads to cost savings. In fact, research by the National Education Policy Center concluded that benefits from school district consolidation are “vastly overestimated.” Further, an article in Education Finance and Policy suggested that district consolidation may actually create negative impacts such as higher transportation costs, a “leveling up” of salaries, and more negative attitudes among staff members and parents. The same study suggests that financial benefits may be found only when consolidation of very small districts (fewer than 300 to 1000 students) occurs.

Of significant concern as well is the Governor’s proposal to require municipalities to fund a portion of teacher pension costs. I am vehemently opposed to this concept because, at its heart, it is a dereliction of state responsibility. For decades our state leaders failed to adequately fund the plan they created. Local municipalities had no influence over the design or the decision to fund (or not fund) the plan. Despite the fact that this crisis has been growing for years, our leaders in Hartford have turned a blind eye. Now, standing at a fiscal cliff, the solution appears to be to shift the burden to local municipalities including Wilton, that have responsibly managed their finances.

And to add insult to injury, the Governor’s plan also calls for a surcharge for towns like Wilton that pay teacher salaries that exceed the state median. The plan does not account for higher costs of living in areas such as Fairfield County, or the impact of binding arbitration, two factors beyond local control that strongly influence salary agreements.

To make matters even more dire, the legislature is also contemplating a bill (SB 431) that proposes to divert motor vehicle tax revenue from municipalities to the state government.

The cumulative effect of these proposals, if enacted, would be millions of dollars in additional obligations for Wilton residents. This would likely result in increased property taxes for a diminished, regionalized school system. We simply cannot let that happen.

There are several ways you can add your voice to the conversation:

1) Reach out to local legislators. A brief email or phone call can have a tremendous impact in letting legislators know that residents are opposed to these proposals. Key legislators to contact include:

2)  Submit written testimony to the education and appropriations committees in advance of their respective public hearings. As noted above, the Education Committee is holding a public hearing next Friday beginning at 1 p.m.. Written testimony needs to be received no later than 3:30 p.m. Thursday, Feb. 28. Testimony can be in Word or PDF format attached to an email, and should include the bill number/s (SB 738 SB 457 and SB 874), your name, and your town. Include the bill number in the subject line and email testimony to EDtestimony@cga.ct.gov.

3) Submit testimony in person by signing up to speak next Friday beginning at 10 a.m. in the lobby of the Legislative Office Building. The hearing is scheduled to begin at 1 p.m.. The first hour is reserved for public officials and then speakers are invited to speak, based on the order of the sign up.

Since I have been a superintendent charged with developing annual school budgets, I have heard the refrain annually, “you think this year is bad, wait till next year.” “Next year” is here. We have worked collaboratively in Wilton to deliver a world class education at an affordable price. The current proposals to correct our state’s fiscal issues do nothing more than shift the financial burden to local municipalities.

Please consider making your voice heard by engaging with our legislative leaders. If you want to learn more, consider attending the “Hands Off Our Schools” rally scheduled to take place tomorrow at 10 a.m. in front of Ridgefield Town Hall.