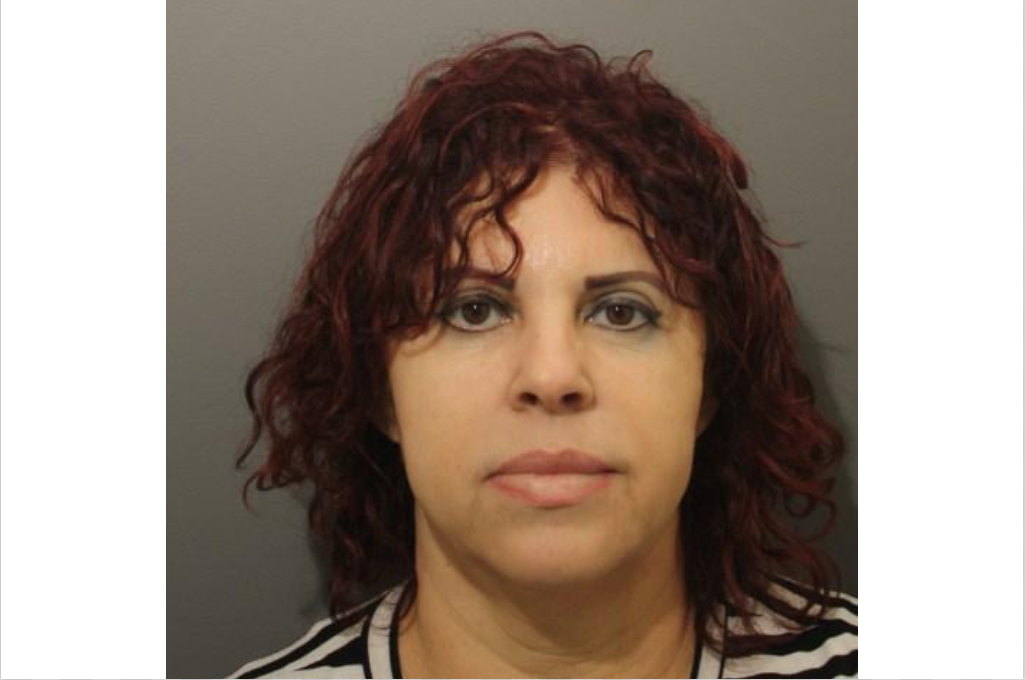 BREAKING NEWS–Wednesday, Jan. 31, 3:30 p.m.:  One of four suspects in the October robbery at Wilton’s Campus Jewelers has been arrested and is now in police custody. Yolanda Santa, 56, was arrested at her home in Ridgewood, NY and turned over to Wilton Police detectives.

On Oct. 18, 2017, the Wilton Police Department responded to Campus Jewelers at 5 River Rd. in Wilton to investigate a first-degree Larceny.

At 2:30 p.m. that day, four suspects entered Campus Jewelers, three females and one male. The three females then distracted the two salespeople while the male stole jewelry from behind the counter and put it in a brown paper shopping bag that he was carrying. The suspects then purchased an item with cash before all four suspects left the store with the stolen jewelry totaling over $21,000.

According to a news release from Wilton Police public information officer, Lt. Robert Kluk, arrests warrants were obtained for all four suspects after a lengthy investigation and with the assistance of the NYPD, Nassau County Sheriff’s Department, and the FBI NYC.

Santa, (pictured above) was arrested on Jan. 19, 2018 by the Nassau County Sheriff’s Department at her home in Ridgewood, NY as a fugitive from justice on the Wilton Police warrant. She was turned over to Wilton detectives and brought back to Wilton today, Wednesday, Jan. 31.

Kluk says that further arrests are expected in this case.