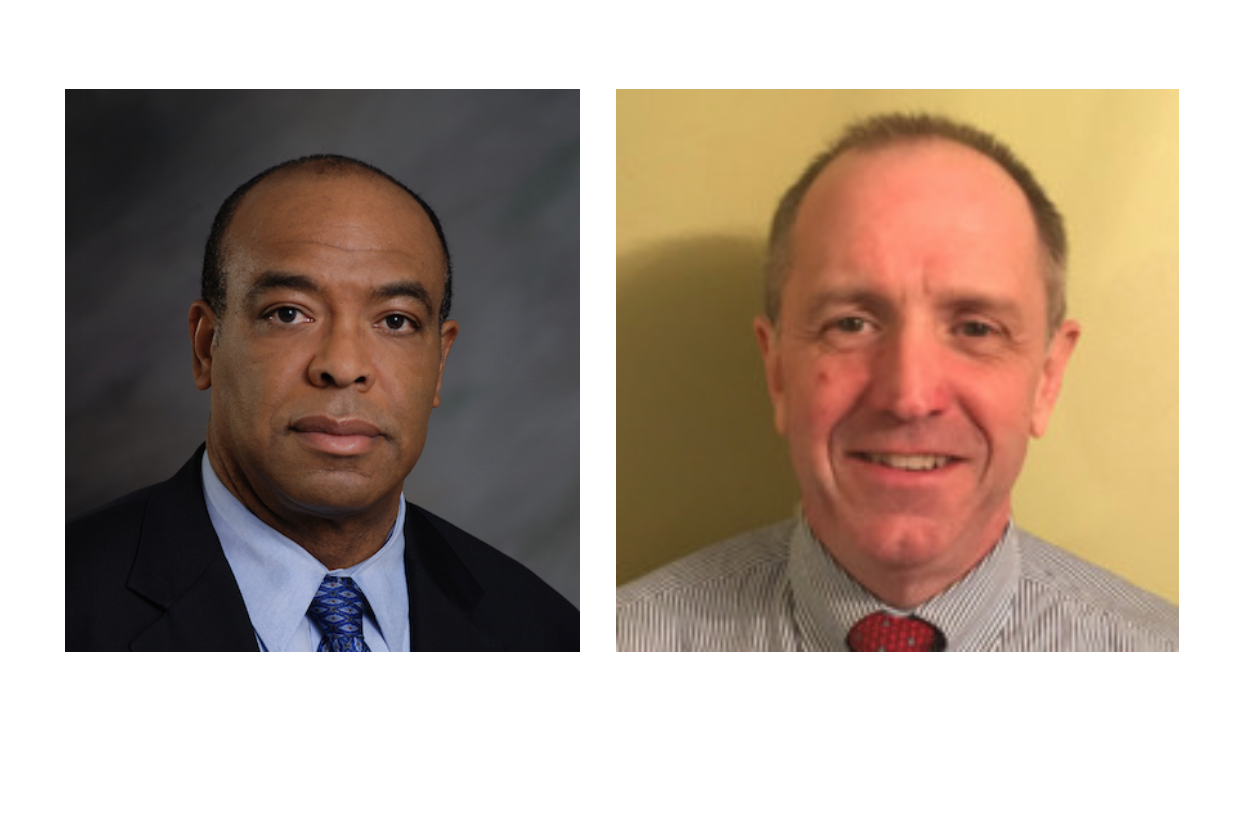 The annual meeting and luncheon of the Wilton League of Women Voters will be held at Marly’s Restaurant on Friday, June 14. All are welcome to attend. The featured speakers will be Andrew Mais, Commissioner and Gerard O’Sullivan, Director of Consumer Affairs at the Connecticut Insurance Department. The mission of the Connecticut Insurance Department is to protect consumers through regulation of the industry, outreach, education, and advocacy.

Mais was nominated by Gov. Ned Lamont to be Connecticut’s 33rd Insurance Commissioner and began serving in March 2019. Mais previously was a member of Deloitte’s Center for Financial Services, providing industry-leading thought leadership and insight on US and international regulatory affairs and related topics to the financial services sector. He primarily focused on the insurance sector—both US and internationally—as a subject matter specialist and resource on insurance regulation, and expert in corporate governance and responsibility in both the public and private sector.

Mais also served as director at the New York State Insurance Department (NYSID) under four governors. He was part of the Department’s senior leadership team through numerous events including the financial crisis of 2008 and major state and federal changes in health insurance regulations and laws.

In addition, Mais has led various research teams and authored numerous whitepapers on insurance issues. He has published articles in publications as varied as Best’s, Carrier Management magazine, and the Journal of Reinsurance. He has been quoted in trade publications, many of the largest general interest newspapers in the US, and the financial press. His expertise and input have been sought by organizations including the Government Accountability Office.

Outside of government, Mais has dedicated much of his life to public service. Before joining the NYSID, he served as director of a Connecticut nonprofit. A graduate of Yale University, he has served in elected and appointed positions in New York and Connecticut, as well as on numerous boards. Mais most recently served as chair of the Council on Ethics of the town of Wilton, where he lives with his wife, as well as on the board of the Maritime Aquarium of Norwalk. His more than 30 years of community involvement includes numerous past board memberships, such as on the American Red Cross of Mid-Fairfield County; Wilton’s Board of Finance (for which he was cited by the Connecticut House of Representatives); the Wilton Chamber of Commerce; the Rotary Club of Wilton; Trackside Teen Center; the Wilton Education Foundation, and others.

O’Sullivan is the Director of Consumer Affairs at the Connecticut Insurance Department. The division receives and reviews complaints from residents of Connecticut concerning their insurance problems, including claims disputes, and serves as a mediator in such disputes in order to assist the commissioner in determining whether statutory requirements and contractual obligations within the commissioner’s jurisdiction have been fulfilled.

O’Sullivan heads the Department’s Speakers Bureau, speaking to groups throughout the state, educating them on insurance, and explaining consumer assistance and protection offered by the Department. He also serves as subject matter expert on the Consumer Experience and Outreach subcommittee of the Connecticut Health Insurance Exchange.

Prior to taking this position with the Insurance Department. O’Sullivan held several positions in the insurance industry including claims management, sales management and compliance. Gerard graduated from Quinnipiac University and received a Masters of Business Administration degree from Rensselaer Polytechnic Institute.

The of Wilton League Women Voters, a non-partisan political organization open to all, not only encourages informed active participation in government, but also works to increase the understanding of major public policy issues. For further information on the luncheon, membership, and future Wilton LWV events visit the Wilton League’s website.