Home News Breaking News Creeth to Step Down from Board of Finance; Leaves Opening for Minority... 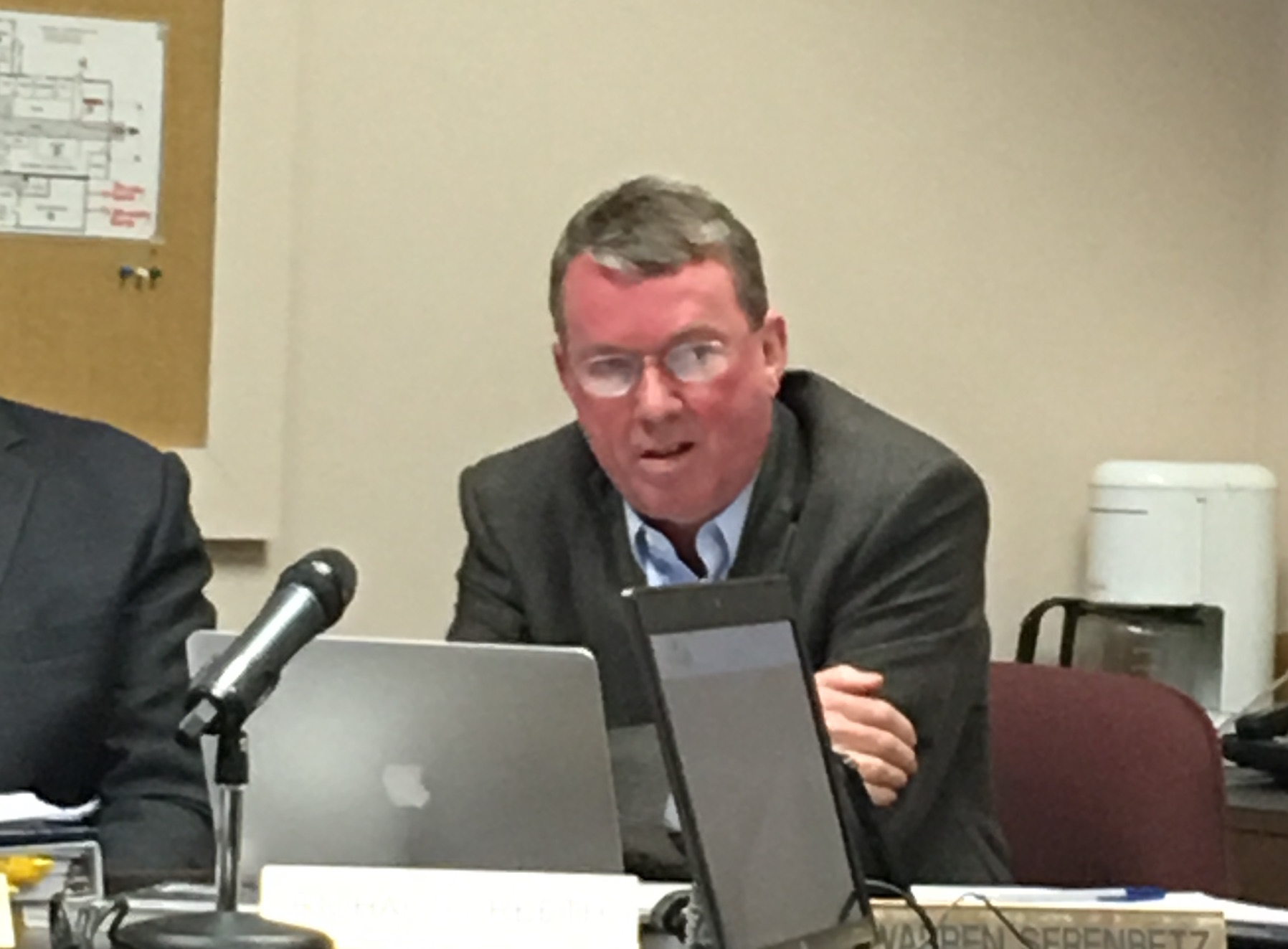 GOOD Morning Wilton has learned that Wilton Board of Finance member Richard Creeth plans to step down from his seat, effective sometime this November. Elected to the BOF in 2013, and re-elected in 2017, Creeth was scheduled to term-out at the end of his current term on Dec. 1, 2021.

We reached out to Creeth for comment, but have not heard back from him at press time. His planned announcement has been confirmed by multiple sources. In addition, published today’s is a letter asking for individuals who might be interested in serving on the Board of Finance to contact the Democratic Town Committee nominating chair.

UPDATE, Sept. 19, 11:30 p.m.–Creeth emailed GMW and said the following:  “It would not be appropriate for me to comment before next Tuesday’s BoF meeting.”

[CLARIFICATION:  Wilton First Selectwoman Lynne Vanderslice emailed GMW to point out that the open position can only be filled by a Democrat. An earlier version of this story reported that, because the maximum number of Republicans allowed to serve on the BOF had been reached, under Connecticut’s minority representation statutes. a vacancy left by Creeth, a Democrat, had to be filled by someone other than a registered Republican, i.e. either a Democrat or a resident unaffiliated with any major party,  However, Vanderslice wrote that because minority representation provisions apply in this case, the CT General Statutes specify Creeth’s replacement can only be a Democrat.

Vanderslice wrote:  “Conn. Gen. Stat. §9-167a(d) (within the minority representation statute) states the following: ‘At such time as the minority representation provisions of this section become applicable to any board, commission, committee or body, any vacancy thereafter occurring which is to be filled by appointment shall be filled by the appointment of a member of the same political party as that of the vacating member.'”]

According to Wilton’s Town Charter, the Board of Finance is responsible for choosing Creeth’s successor. The BOF members have 30 days to fill the vacancy once the seat opens, and if it fails to do so, it falls to the Board of Selectmen to choose a new member.

Creeth first volunteered to serve the town in 2003, when he was elected to serve on the Board of Selectmen; he served four terms there until 2011. During his tenure there he championed the cause of energy efficiency and was instrumental in the formation of the town’s Energy Commission, eventually becoming the commission’s co-chair.

He was also honored as the Democrat of the Year in 2017.