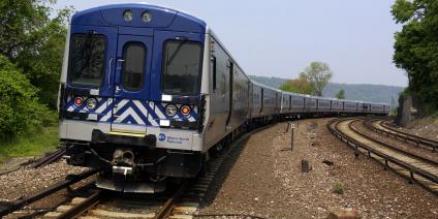 • On weekdays, eight trains will operate between Danbury and South Norwalk. Additionally, the 6:08 a.m. train departing Danbury will travel through to Grand Central Terminal, arriving at 8:17 a.m.

• The 3:50 p.m. train departing Grand Central Terminal will travel through to Danbury, arriving at 5:50 p.m.

Metro-North says that stations are being disinfected twice daily and trains every 24 hours.