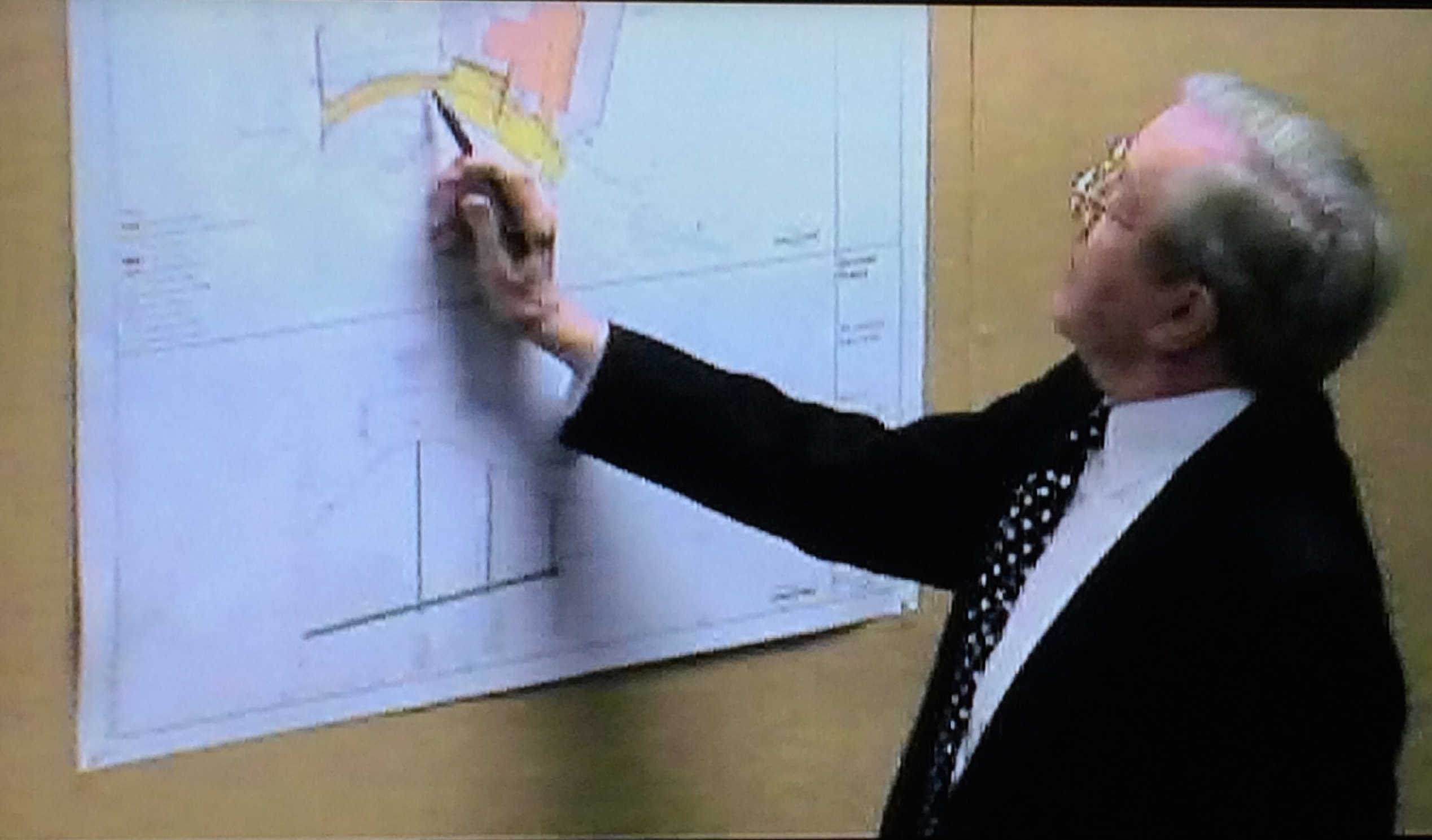 First selectman Bill Brennan told the Board of Selectman at the Tuesday, Jan. 20 meeting that the Town reached an agreement in principle to sell a one acre parcel of land on Old Danbury Rd. to affordable-restricted rental housing developer Patrick Downend and will bring a proposed contract of sale to the Board in approximately 30 days.

According to a press release issued by the first selectman’s office, the agreement is the result of many weeks of negotiations. The deal resolves what Brennan called a “controversial project” proposed last year by Downend at 44 Westport Rd., and enables the development of an affordable housing project in a location that he said the town finds more “suitable.”

In exchange for the town selling him the one acre parcel–which is located adjacent to the Wilton Commons Affordable Senior Housing Facility and near Station Rd.–Downend will sell the property located at 44 Westport Rd, which is in a residential zone. The Westport Rd. property will now have a deed restriction limiting it in perpetuity to single-family residential uses.

“The town has worked very hard to address our community’s need to provide its residents with affordable housing options and to simultaneously resolve the controversy created by Mr. Downend’s original proposal. The sale of this land on Old Danbury Road does both.” Brennan said.

Downend will pay $1,045,000 for the parcel, which is the value placed on the parcel by two independent real estate appraisers. Downend will receive a credit of approximately $100,000 for his agreement to locate and build a sewer extension, at a greater depth than would otherwise be required, to serve both the subject parcel and land areas that the town owns north and east of the parcel.

“This was very important to us as the sewer extension will greatly enhance the economic development options of the town’s remaining five acres, and will reduce future costs to extend the sewer to service town-owned property,” Brennan said.

After Downend’s housing facility is built with 30 units total, including nine affordable units, the Department of Public Works will make improvements to the Town owned Old Danbury Rd. and restore it to current standards.

Brennan also said that, “The town has long recognized the need for more affordable housing in our community, consistent with our plan of conservation and development. We have been anxious to increase this segment of the Wilton housing market.”

Brennan noted that the sale is conditioned on approvals by Wilton’s Planning & Zoning and Inland Wetland Commissions. “From this point on it becomes a standard development. He’ll have to apply to the boards and go through the whole process.”

At the conclusion of the discussion on the topic, all five selectmen approved the motion to have the town’s attorney prepare documents to move forward with the deal.