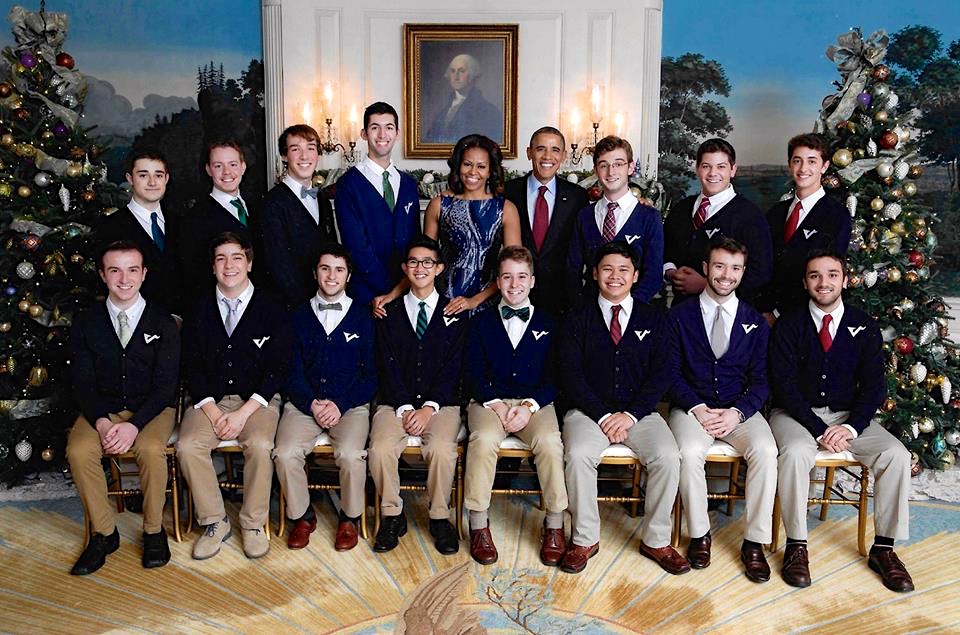 Tickets are $30 and $25 for students/seniors, with proceeds benefiting the operations of the Wilton Playshop. Last year’s benefit concert sold out, so order your tickets today!

Returning this year are the NYU Vocaholics (all male), featuring Christopher Dehn, WHS Class of 2011 and three new groups:

NYU’s Dehn, who is the organizer, says he had the idea a couple of years ago to get the band back together, so to speak—to reunite high school friends in the format of a fun a cappella concert.

“Even though I have always found Wilton to be very supportive of the arts, I had no idea just how warm of a reception the show would receive last year — the fact that we had so much interest that we could have sold each seat three times over was just astounding! Coming off of last year’s performance, I knew I wanted to try to extend this one-night-only event into a sort of annual tradition, where The Vocaholics would be able to bring a cappella to Wilton with the help of guest groups from across the country,” Dehn explains.

He was successful in that endeavor, easily finding high school friends who were eager for their college groups to participate. The three new groups joining the Vocaholics for the performances will bring a whole new sound to the theater, so even attendees of last year’s show will be in for a completely unique experience.

It will be just as much fun for the performers. “I’m so excited to be performing again with my friends Emily Lutz, Emily Tucker, and Amanda Salguero together on the Playshop stage!” Dehn enthuses.

Lauren Nicole Sherwood, who is in her first year as the Playshop’s artistic director, says having Wilton stars on stage makes a difference.

“We are excited to welcome back the NYU Vocaholics as well as the three groups that will perform here for the first time. It’s always wonderful to have Wilton natives performing here together — the energy is incredible.”

There’s lots of fun behind the scenes for the collegiate singers beyond performing as well – local families host students who are too far from campus or home. Each Wilton singer’s family generally houses their student’s group, and this year, the Playshop is providing a light supper between the shows and a party after the 8 p.m. show.

“We thought it would be fun for the groups to get to know each other after the show, and for those of use who already do know one another to spend some time together,” Dehn says.