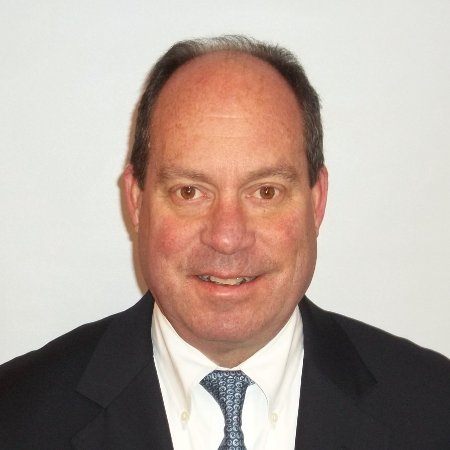 At Tuesday evening’s Jan. 20 Board of Selectmen meeting, town officials chose Jim Saxe to serve as second selectman, by a vote of 3-2.

The second selectman’s role is to step in when first selectman Bill Brennan is unavailable. Brennan noted that happens rarely as he is “fortunately always around.”

Wilton has been without a second selectman since the resignation of Hal Clark at the end of November.

Brennan said that historically the second selectman has been appointed by determining which selectman received the most votes at the last election. According to the vote tallies from the last town election, Jim Saxe received the highest number of votes.

“For simplicity, I would like to follow tradition and nominate Jim to second selectman for the Bd. of Selectman.”

The nomination was seconded by Michael Kaelin, who replaced Clark to finish the term of that seat.

Breaking tradition, however, Deborah McFadden—the newest selectman–noted that “there is no formal protocol, just tradition,” prefacing her remarks that she had “nothing against Jim.” She nominated Dick Dubow.

I know that Dick has a very high skill set, has served in many positions in town, and he has the availability should he actually need to function in that position, so I would like to put his name in.”

Brennan, Kaelin and Saxe cast their majority votes for the latter.