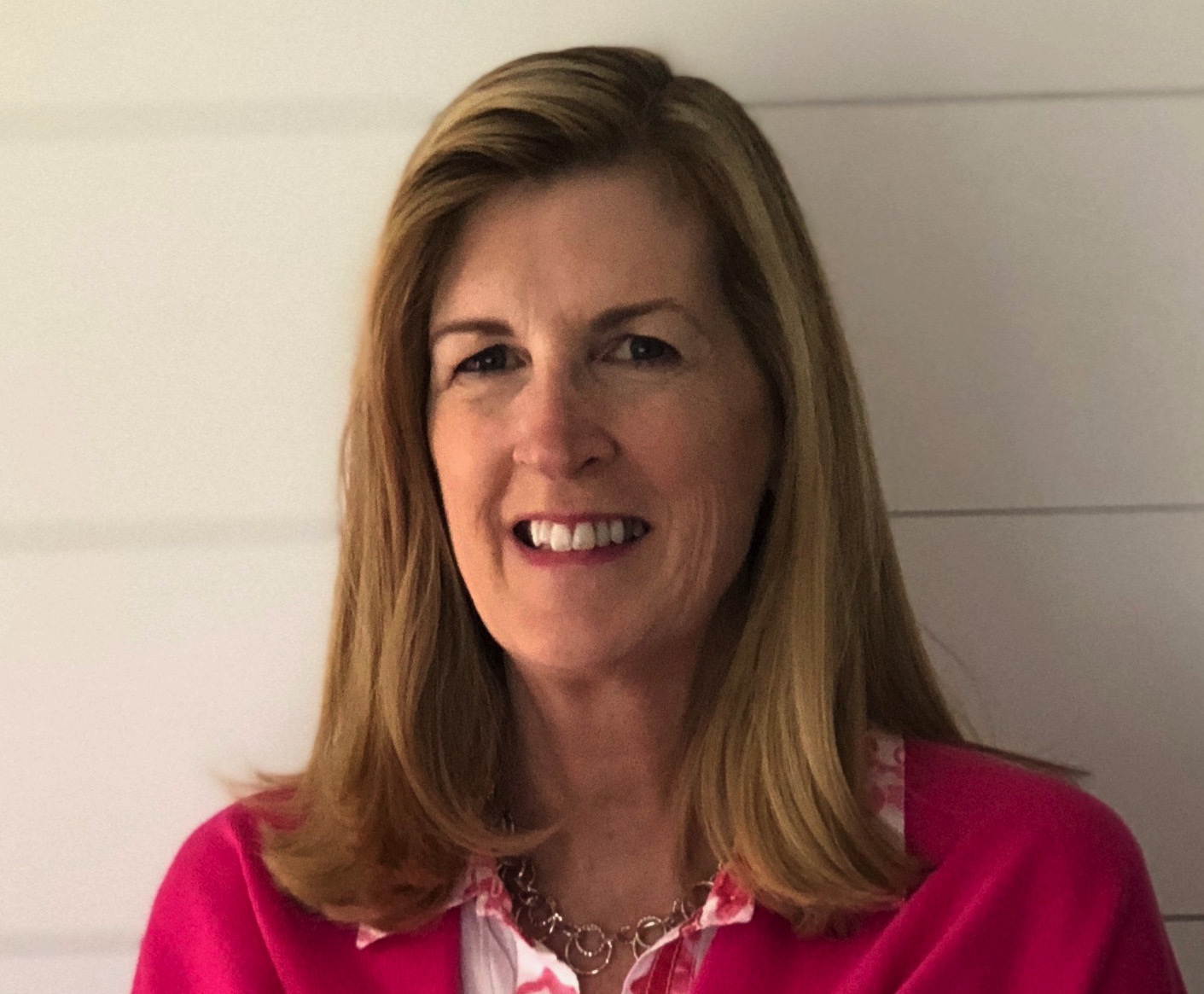 The Connecticut Women’s Hall of Fame (CWHF) is thrilled to welcome new director of development Pam Dougherty of Wilton. Having most recently served as development manager at LifeBridge Community Services, Dougherty has worked in the non-profit sector for more than 11 years.

According to a release, Dougherty looks forward to continuing her work in development by supporting an organization that recognizes and uplifts women’s accomplishments and provides strong examples of female success and leadership across various fields to future generations.

“We are thrilled to have Pam join our team as we grow our educational programs and expand our reach across the state,” says CWHF executive director Sarah Lubarsky. “We’re so proud of the team we have in place to carry the Hall into its next 25 years.”

Beginning her career in the Advocacy and Government relations program at The College Board in New York City, Dougherty worked on research and reports for financial aid, teacher-counselor relationships, and access and equity of educational opportunities for underserved student populations. Four years later, she began work for The Center for Family Justice in Bridgeport using her database skills and research techniques in the Development and Communications office, as well as supporting all fundraising efforts within the organization. From there, she spent three years at LifeBridge Community Services.

Dougherty earned her Master’s degree in Applied Psychology from Fairfield University and holds a Bachelor of Science from Niagara University. Prior to working in the non-profit industry, Dougherty volunteered in various positions for her children’s schools in Fairfield and volunteered helping to raise funds and organize events for other local non-profits in the Bridgeport/Fairfield area.

The mission of the Connecticut Women’s Hall of Fame (CWHF) is to honor publicly the achievements of Connecticut women, preserve their stories, educate the public and inspire the continued achievements of women and girls. Founded in 1994 in Hartford, the CWHF is a provider of innovative educational programs and tools that inspire women and girls to believe in their unlimited potential.