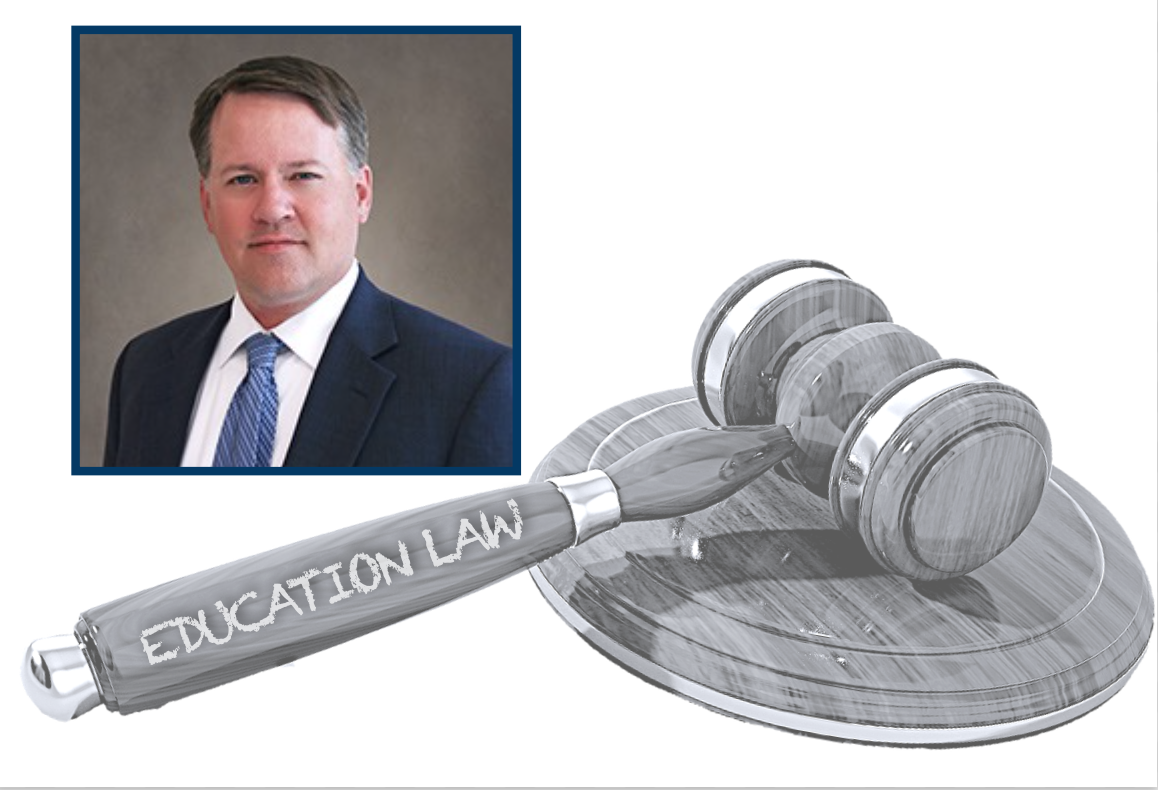 True story:  When I was in second grade (in the gritty world of East Setauket, Long Island), recess was after lunch on a big lawn with a hill where kids often played soccer. And at lunch, there was a fearsome, fourth-grade kid who circulated among the tables demanding other kids’ tater tots.

Memories fade (this was 1982), but if I have this right, the tater tot kid was about 6’2” tall, drove a car, and went by “Biff.” (Turning over the tater tots meant, among other things, playing on Biff’s soccer team at recess. The consequences of non-compliance varied, but spoils were always rich for the fainthearted:  Biff’s team defended the top half of the field and had all varietals of goons and enforcers.)

Re-telling this story reminds me how much things have changed for students, along with parents and educators. Although the hill gets steeper each time I revisit the tater tot situation, forking over tater tots seems almost quaint by reference to what students contend with in 2018. My own kids are in 6th and 4th grade, and the tater tots situation probably seems absurd to them. But I know there they encounter situations that would make my 1982 head explode, and maybe even 1982 Biff’s.

Connecticut, along with other states, is far more solicitous toward bullying victims than anyone was in the “rub some dirt on it” Thunderdome of 1982. In fact, Connecticut statutory law enacted in 2002 (and later amended) provides significant protections against bullying and imposes requirements on public schools pertaining to bullying policy. (There is no federal “anti-bullying” law, although federal law may be implicated in some bullying situations, e.g., harassment based upon a legally “protected” class such as gender, ethnicity or national origin.)

“Bullying” is a defined term under the Connecticut statute; the paraphrased description is that it broadly includes (1) any “repeated” communications or conduct by one student (2) directed to another student attending school in the same school district that (3) negatively impacts the targeted student in ways described in the statute. The statute specifically includes “cyberbullying” and separately addresses “teen dating violence.” (Under the statute, all of these must be addressed in a district’s “safe school climate plan.”)

Connecticut’s statute is very broad, in fact (some say overly-so). U.S. Supreme Court Justice Potter Stewart once candidly said about defining “pornography” that “I shall not today attempt further to define the kinds of material I understand to be embraced within that shorthand description, and perhaps I could never succeed in intelligibly doing so. But I know it when I see it.” The definition of “bullying” in Connecticut is far less nuanced; in fact, unlike Justice Potter you may not know “bullying” in the statutory sense when you see it. Here’s a better definition:  If you are asking yourself whether something constitutes “bullying” under the Connecticut statute, it probably does.

Any allegation of bullying, even an anonymous one, triggers investigation, record-keeping, notification, and potentially remedial obligations on the part of the school district (although an anonymous allegation cannot alone justify disciplinary action). The district’s obligations seem straightforward, but they are often complicated when there may have been criminal conduct (e.g., disorderly conduct, assault, etc.), or when either the perpetrator or target are students with disabilities and an IEP or 504 Plan. In some situations, bullying may also give rise to civil rights claims as mentioned. The situation can also become exceptionally complicated when the conduct at issue takes place off campus or involves smart phones, social media, etc.

Connecticut law is solicitous toward bullying victims on one hand, but that sentiment has its limits; the law is also solicitous toward students who face disciplinary action. This includes students accused of bullying, and parents of kids targeted with bullying cannot “dictate to the school what the discipline should be for those who are bullying your child,” as the Connecticut Department of Education has bluntly put it.

So, where does this leave parents and affected students? Like parents of students facing disciplinary action, parents of bullied students have a role to play in connection with the school’s investigation. Naturally they want the bad conduct stopped and the victim protected from further bullying. The process for parents vis-à-vis the district is not very formal, and the right course of action depends on many factors: e.g., how long the bullying has been taking place, any prior verbal complaints or reports, and the severity of the situation.

The state Department of Education cautions parents against speaking to parents of the child doing the bullying (“some parents/guardians may naturally be defensive and may attempt to blame your child for ‘starting it’”). That may be sometimes be true, but coffee at Orem’s Diner has helped sort out many a quandary, and discourse makes sense in a lot of situations. Of course, I would not advise all parents to do this irrespective of the situation, but I disagree that, as a rule, it is a bad idea to talk to the other kid’s parents.

Parents faced with a difficult, severe, and of course any dangerous bullying situation should make a report and promptly meet with a teacher or administrator. The school is obligated to help, most often does so. The school should be given the chance to take the right steps, although the devils can certainly be in the remedial details. When the situation is a thorny or difficult one, parents should also ensure that the school is fully aware of the situation, investigates, takes meaningful steps to address the situation, and then follows through on its stated plan to prevent recurrence. Sometimes, retaining counsel makes sense; but very often parents can navigate these situations on their own.

Bill Lalor is an attorney in Wilton. He can be reached at wlalor@lalorattorneys.com.

This content is provided as background and does not constitute legal advice.