Wilton Registrars of Voters will be performing an official recount in two municipal election races where results were close — very close.

Connecticut state statutes allow for a recount if the difference between a winning candidate and a defeated candidate is 20 votes or less.

“The Republicans have exercised their statutory right to request a recount in two races where the difference between a winning Democratic candidate and losing Republican candidate was less than 20 votes,” explained Registrar of Voters Karen Birck.

The laws also require that the recount be completed within five business days of the election. Birck said the recount will take place Monday, Nov. 8 at Comstock Community Center (180 School Rd.) at 10:30 a.m.

While he’s also one of the candidates impacted by the recount, Wrampe provided GOOD Morning Wilton with a comment about the recount in his function as RTC chairman, and pointed out that a recount is actually required by law in such a close-vote situation, unless the defeated candidate waives the right to a recount.

“We believe this statutory requirement is a prudent one. We do not expect that there are any irregularities, and we believe Wilton’s town clerk and registrars to be absolutely first-rate,” Wrampe said in his statement, adding, “Like Democrats in Bethel and Fairfield, and Republicans in West Haven, we are supportive of recounts from the races on Tuesday to which this law applies.”

“Two of Tuesday’s races were very close and we think it is reasonable for the RTC and their candidates to request recounts. We are not aware of any irregularities in Tuesday’s voting and we have no reason to doubt that Wilton’s Registrars will handle the recount professionally and accurately,” Dubin said, although he added he expects nothing will change.

“We expect that the recount will confirm that following Tuesday’s voting Democrats are evenly split with Republicans on the Board of Finance, along with our new majority on the Board of Education.” 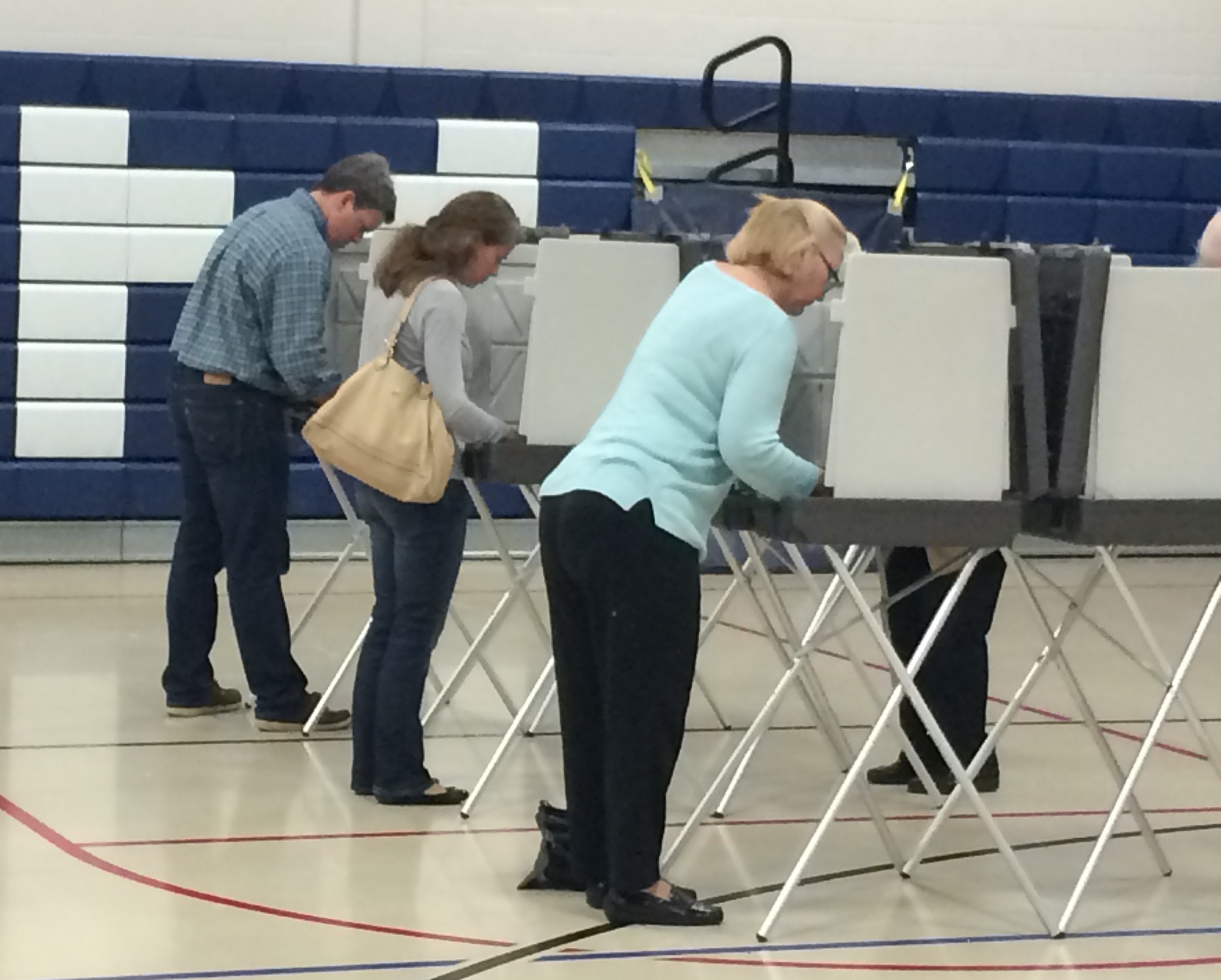