Home Community ELECTION 2022: LETTER — I’ll Vote Against Hate … But Where are...

This letter has been sponsored by Wilton resident Bob Carney.

Three nights ago on a plane into New York, I was preparing for landing when I heard a voice coming from the phone of a man across the aisle. You don’t hear what’s on people’s phones so much anymore because most people use ear pods. It took me half a minute to realize what I was listening to. It was a vile, anti-semitic screed played at a loud volume. I couldn’t believe what was listening to. Appalled, I asked the man to turn it off. He did, but with no apology or explanation.

The experience has left me shaken. First, that there was such “content” out there. Second, that there was an audience for it. Third, that an American in 2022 would have no compunction about playing it aloud.

Our country is in a fragile state. I believe that the MAGA agenda of our past President has encouraged a level of hate that I haven’t known since I watched Civil Rights beatings in the Deep South as a young college student.

My Republican friends don’t seem to see the danger, or they think they can somehow use and control it. Some are simply afraid of Donald Trump and his MAGA followers, who have become the party’s “base.” Whatever the reason, they have not spoken against it. They dismiss or justify Jan. 6 and the Stop the Steal lie. Throughout this campaign, I have not heard one local Republican disavow MAGA and what it has come to stand for. None has said, ‘That’s not my party and he is not my leader.’ I’ve heard no Liz Cheneys in Wilton.

There are many reasons to vote today. As a 77-year-old who has watched our country make steady, if sometimes messy, progress during my lifetime to make room for everyone in this great country, my vote will be on behalf of my son and my nieces and nephews and their children to come. I will vote to say, ‘Do not turn this country and our state backward.’ It will be a vote against hate and for our country’s future. 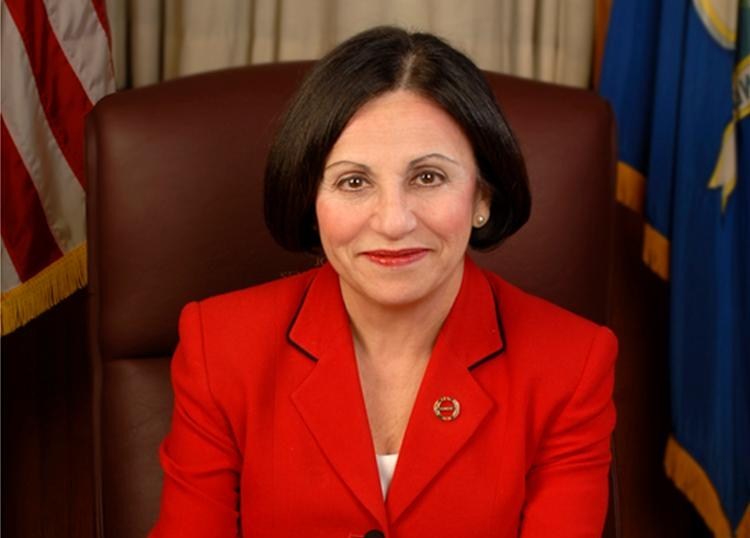