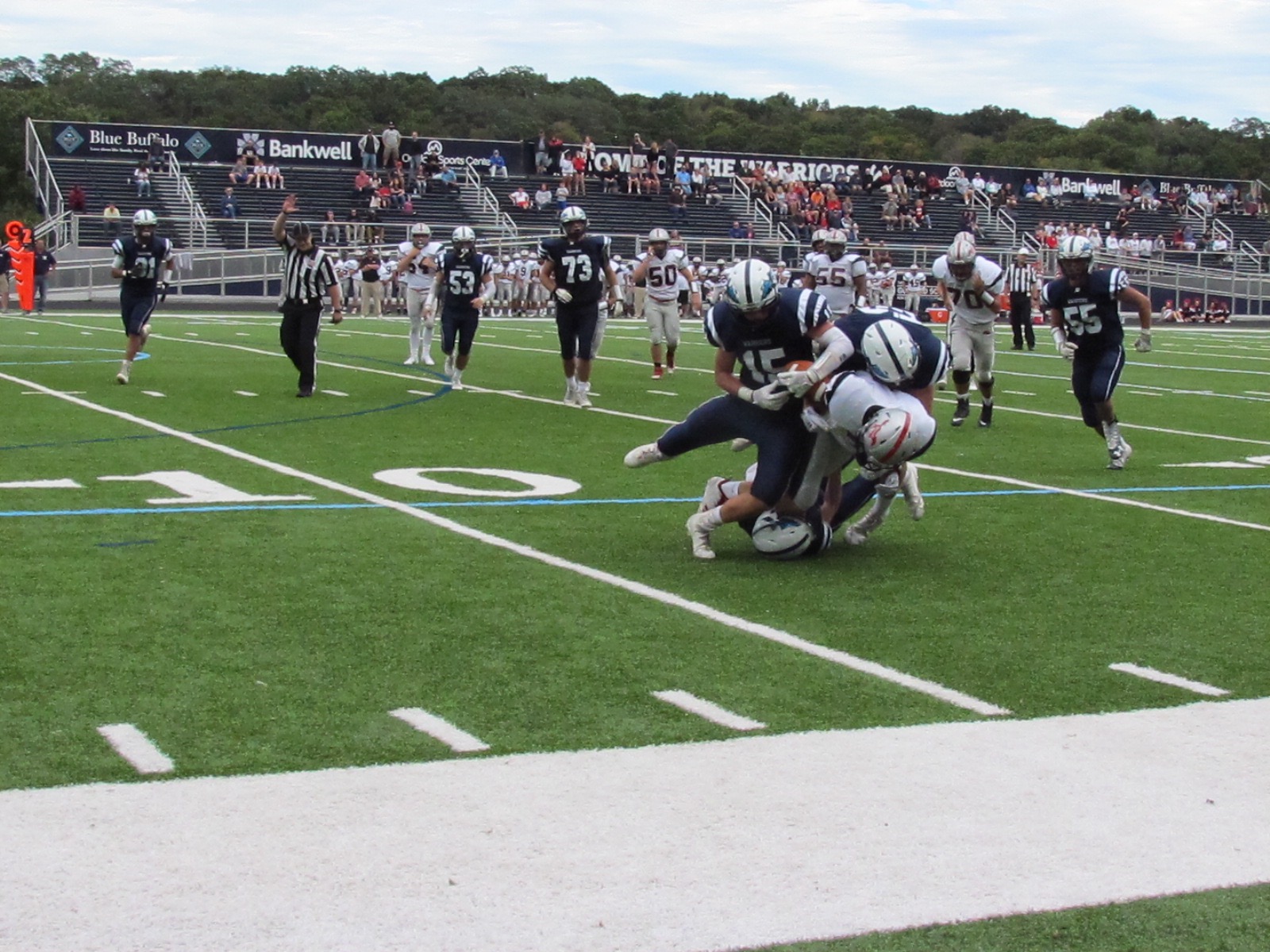 Wilton Police information officer Lt. Rob Kluk confirmed that police are conducting an investigation into football booster funds that have reportedly disappeared, in a comment emailed to GMW, writing, “We are currently investigating the allegations that have been brought to us.” He declined to comment any further on an active investigation.

Multiple sources, including members and the current acting president of the booster organization, have confirmed that there is an active investigation. Although the investigation has been confirmed, booster members we contacted declined to comment further on the record about funds reportedly disappearing.

DiRocco explains that money raised by the booster club will help support the football program by covering expenses like training camps the players attend over the summer, helping the school pay for new equipment and uniforms, and coaching staff. In addition, he said the new booster club intends to fund an annual scholarship.

The booster club will be introduced this evening during a meeting held for parents of WHS students interested in playing football next fall. DiRocco called it “a mandatory parents meeting.” The name of the new booster club will be announced at the meeting. UPDATE–6:50 a.m.:  GOOD Morning Wilton has learned the new booster organization will be called the “Wilton Warrior Gridiron Club.” The meeting will be held at the Clune Center Auditorium starting at 6:30 p.m..

The new club’s officers include Ryan Masterson, who will be the treasurer; Jeff Gulbin, who will be the vice president; and Tina Sommer, who will be the secretary. DiRocco said the organization was expecting to receive its charter documents this week, and that the club will be a chartered non-profit.

He added that the varsity coach, E.J. DiNunzio, or his designee, will be at every meeting.