At the Wednesday night (Jan. 5) meeting of the Conservation Commission, Wilton trails were once again on the agenda.

Last April, town officials caught the public’s attention when they issued a stern warning to residents who had been forging unauthorized new trails in local parks and trail systems.

With more people on the trails during the COVID-19 pandemic — including many newcomers who may not know park rules or how to discern official trails from unofficial — the problem of the unauthorized trails was increasing, especially in Bradley Park.

Officials said the environmental impact of what they called “rogue trails” was potentially significant, while some trail enthusiasts were critical of the Town for being too restrictive with the vast natural areas in the town parks.

Since then, a group called the Friends of Bradley Park was formed, to represent a group of neighbors around the 82-acre park and other Wilton residents with an interest in the park. The group, led by former Conservation Commission member Dave Cote and resident Andy Cox, aims to consolidate and advocate for park users’ interests while working cooperatively with the Town.

An Expert is Consulted

To come up with a plan that would appeal to Bradley Park users and be acceptable to the Town, the Friends of Bradley Park sought the expertise of FCNEMBA, the Fairfield County chapter of the New England Mountain Bike Association, an organization that is also well regarded by Environmental Affairs Director Mike Conklin.

According to its website, FCNEMBA is “committed to building a vibrant and sustainable mountain biking community in the Fairfield County area through rides, trail building, and close partnerships with local Park, Preserve, and Open Space Owners & Managers.” Trail building and maintenance are done on a volunteer basis.

At Wednesday night’s meeting, the Conservation Commission heard a summary of the FCNEMBA proposal to replace a rogue trail at Bradley Park with one that is properly routed, constructed and maintained:

“Replace existing (.4 mile) Illegal Social Trail located in the southern part of the park that connects to the yellow trail that terminates to Old Farm Road with a multi-use sustainable trail built with proper routing through the forest. The current trail does not follow any trail build standards and will only degrade if used [even with minimal traffic] and is poorly routed through improper locations.”

The FCNEMBA proposal was presented by Dave Francefort, a longtime FCNEMBA member who Conklin has called a “volunteer extraordinaire” for his hundreds of hours of work on Wilton’s trails, notably inside the Wilton Town Forest, for more than a decade.

During the meeting, Conklin indicated that FCNEMBA, and Francefort in particular, brought significant credibility to the proposal.

“Dave helped to foster a strong relationship with the Town of Wilton’s Conservation Commission starting 12 years ago,” Conklin said. “He does have a strong track record in town. And I think other conservation organizations in Fairfield County have seen [FCNEMBA’s] success” with building and maintaining trails.

In 2013, while in a previous position an environmental analyst in Wilton, Conklin wrote that Francefort “has extensive knowledge of sustainable trail design” and a “skill set [that] is critical to enable mountain bikers to use trails without excessive damage and safely co-exist with hikers.”

Conklin praised Francefort’s work in Wilton “including bridge repairs, rock armoring sections of trails, and relocating or closing trails. This work resulted in significant conservation of native soils and helped balance the need for preserving wildlife habitat with the public need for recreational trails.”

Francefort understands that well-planned trails are preferable to rogue trails.

“With trail-building, it’s all about the process,” Francefort told GOOD Morning Wilton.

“Illegal trails are normally not built by people who know how to build trails,” Francefort continued. “The trails are not built to standards and are not sustainable, and just end up causing issues with local authorities. This is why we follow a process [for] getting things approve[d] properly.”

“It’s all about building a sustainable trail,” Francefort emphasized.

The work would be done at no cost to the Town, with volunteer workers trained and supervised by FCNEMBA leaders.

Commission chair Jackie Algon expressed some surprise that FCNEMBA would do the proposed work free of charge, but Francefort sees it as a reciprocal arrangement.

“We like to give back to the community,” Francefort replied. “We’re allowed to ride there, and we give back. We’ve done a lot of [work] to improve the trails. We don’t like eroded trails. We want trails that are enjoyable for everyone to use.”

Francefort says FCNEMBA also maintains about 100 miles of trails throughout Fairfield County, free of charge to the towns or land owners.

The work would be done in the early spring, over the course of about two weekends. 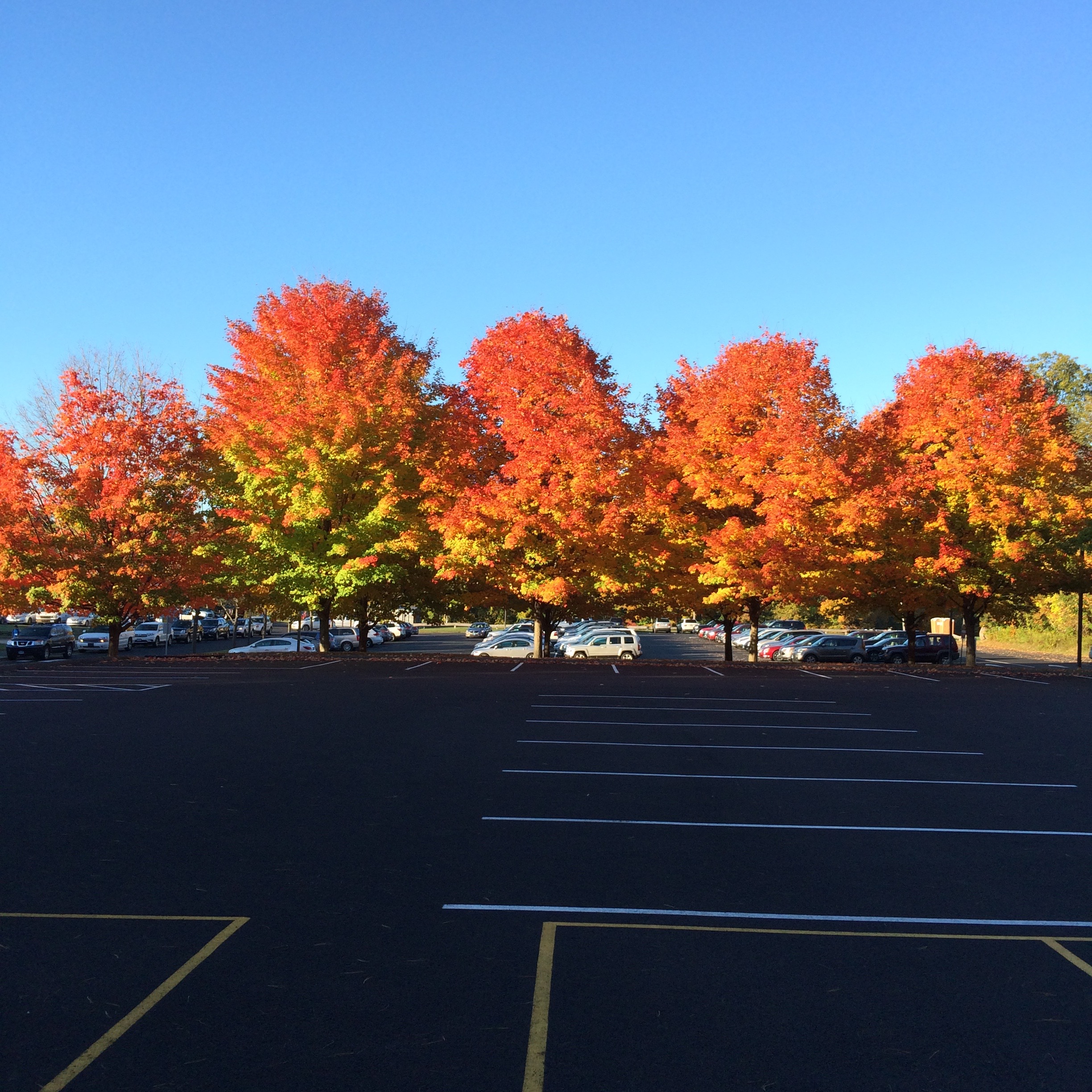 Celebrating Arbor Day and Wilton Tree Stewards for 2020 and 2021

Wilton Library: Is the ACT or SAT Best for Me? with Priyanka Shingala (Zoom)

Board of Education Regular Meeting/Superintendent Budget Presentation to BOE