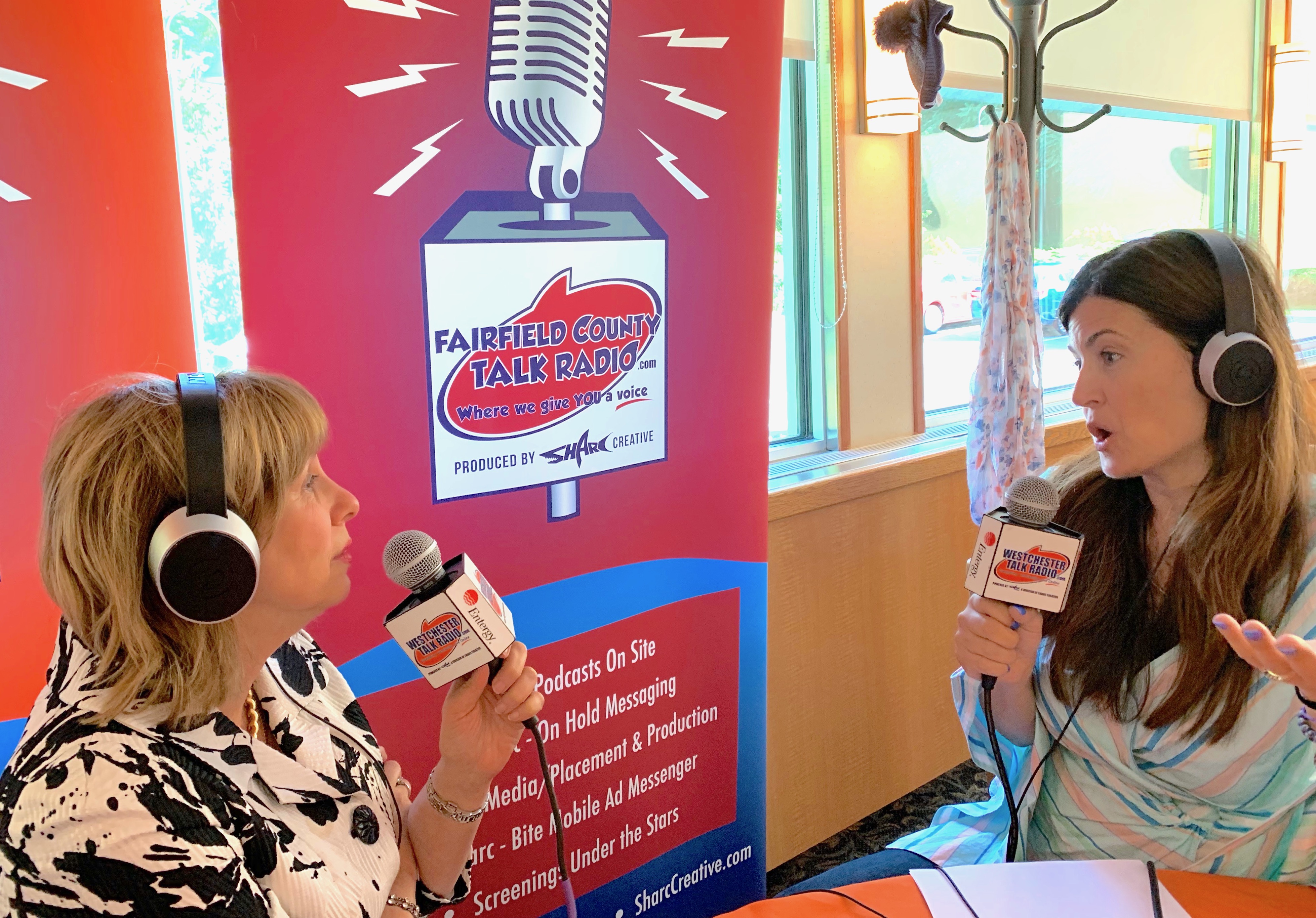 Their discussion during the hour-long broadcast starts at around the 38:00 minute mark. Among the topics they cover include who’s eligible to vote in Wilton; whether people are Republican, Democrat or unaffiliated; and what voters might expect in the coming municipal election season. 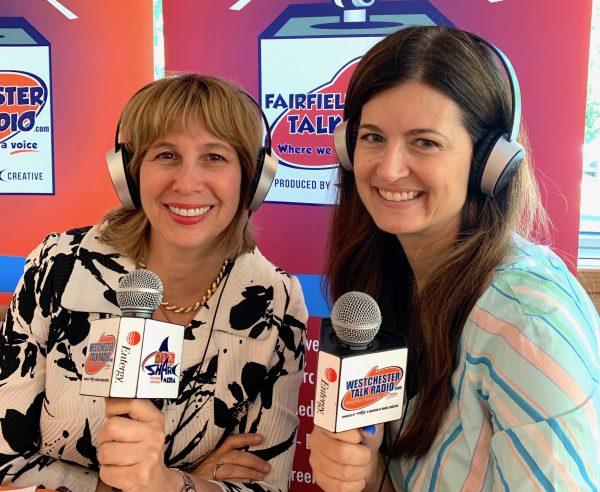 Also a guest on the show is Bill Lalor, the chair of the Wilton Republican Town Committee, who talked about the meeting his RTC had two nights prior to endorse candidates for the upcoming November municipal election.

The show is hosted by Lisa Wexler, who has been on local talk radio for more than 11 years, and who is also the Probate Judge for Westport and Weston. Past guests have included State Rep. Gail Lavielle, State Sen. Will Haskell, Wilton First Selectwoman Lynne Vanderslice and former State Sen. Toni Boucher.

In addition to the monthly “Cup O’ Joe Show,” Wexler hosts “The Lisa Wexler Show,” a daily talk radio program which, according to her bio, is “focused on the day’s events, as well as cultural trends, scientific breakthroughs, lifestyle choices and social and political happenings. The show features host monologues, guests and call-ins from listeners.”

As of Aug. 5, Wexler’s show moves to AM WICC 600, and will air Monday through Friday from 10 a.m. to noon through the metro NY suburban area, including White Plains, Greenwich, Stamford and other locations in Westchester and Fairfield Counties.

In addition to hosting her radio shows. Wexler is also an attorney and has been elected three times to be Probate Judge for the Westport/Weston District–a position she is dedicated to do as soon as she gets off-air each day, working from 12:30-5:30 in that role. “Being a judge is the most important thing to me, it really is,” she says.