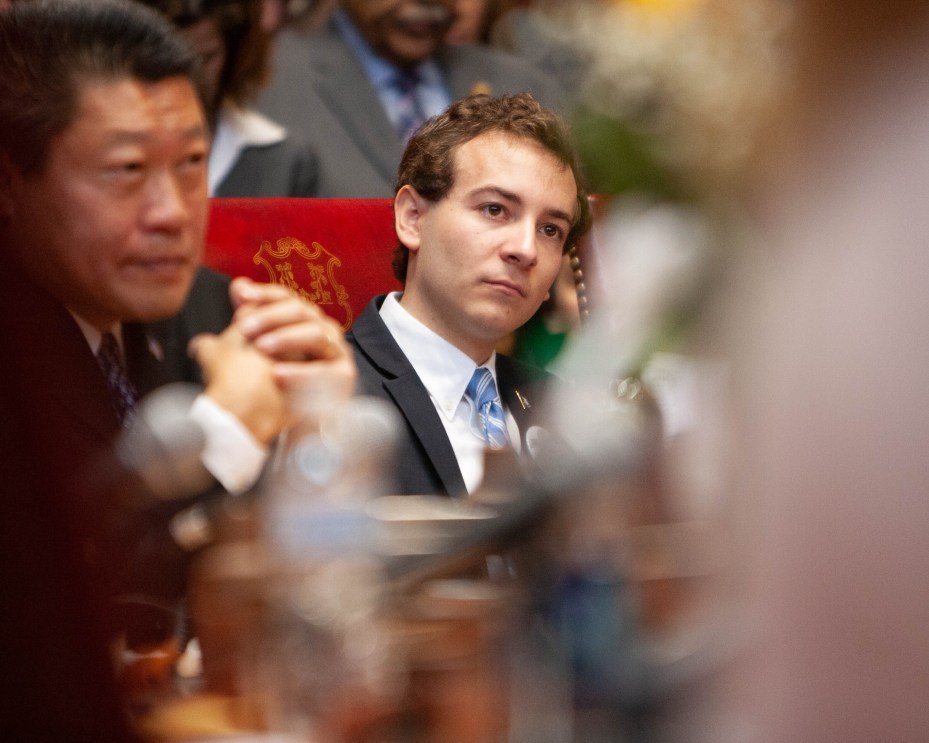 Tuesday, State Senator Will Haskell (D-Wilton) was named to Forbes Magazine’s “30 Under 30” list. Every year, the magazine recognizes 600 individuals under the age of 30 for their accomplishments, organizing them in groups of 30 sorted by industry. Sen. Haskell received recognition in the magazine’s Law and Policy category, along with Nebraska Republican State Senator Julie Slama and other millennial activists and leaders.

“I was shocked to see my name included in the Forbes 30 Under 30 list. This is an incredible honor, and I have been humbled all morning as I read about the accomplishments of the other people Forbes has chosen to highlight,” Haskell said. “This is obviously about more than one senate seat in Connecticut. It’s about a generation that’s rolling up their sleeves and building a government that makes us proud. We’re a generation that sees the world differently. We know that climate change isn’t an academic anxiety, but an existential threat to our continued existence. We know the price of earning a degree has skyrocketed, because we’re paying it. I’m grateful for the opportunity to work on these issues in Connecticut’s State Senate.”

The Forbes “30 Under 30” list, which was first published in 2011, recognizes individuals in categories ranging from finance professionals to scientists to celebrities, with those recognized ranging from actors and “Saturday Night Live” writers to reporters, venture capitalists and educators. Haskell’s category was judged by Carrie Goldberg, Jon Huntsman, Laurence Tribe and Michael Tubbs.

Sometimes things just come together in a certain way that make it easier for o ...

Will Haskell may be a freshman state senator representing Wilton, but he's hop ... 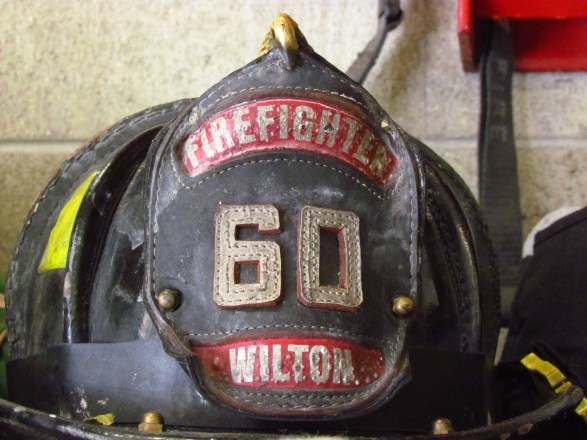