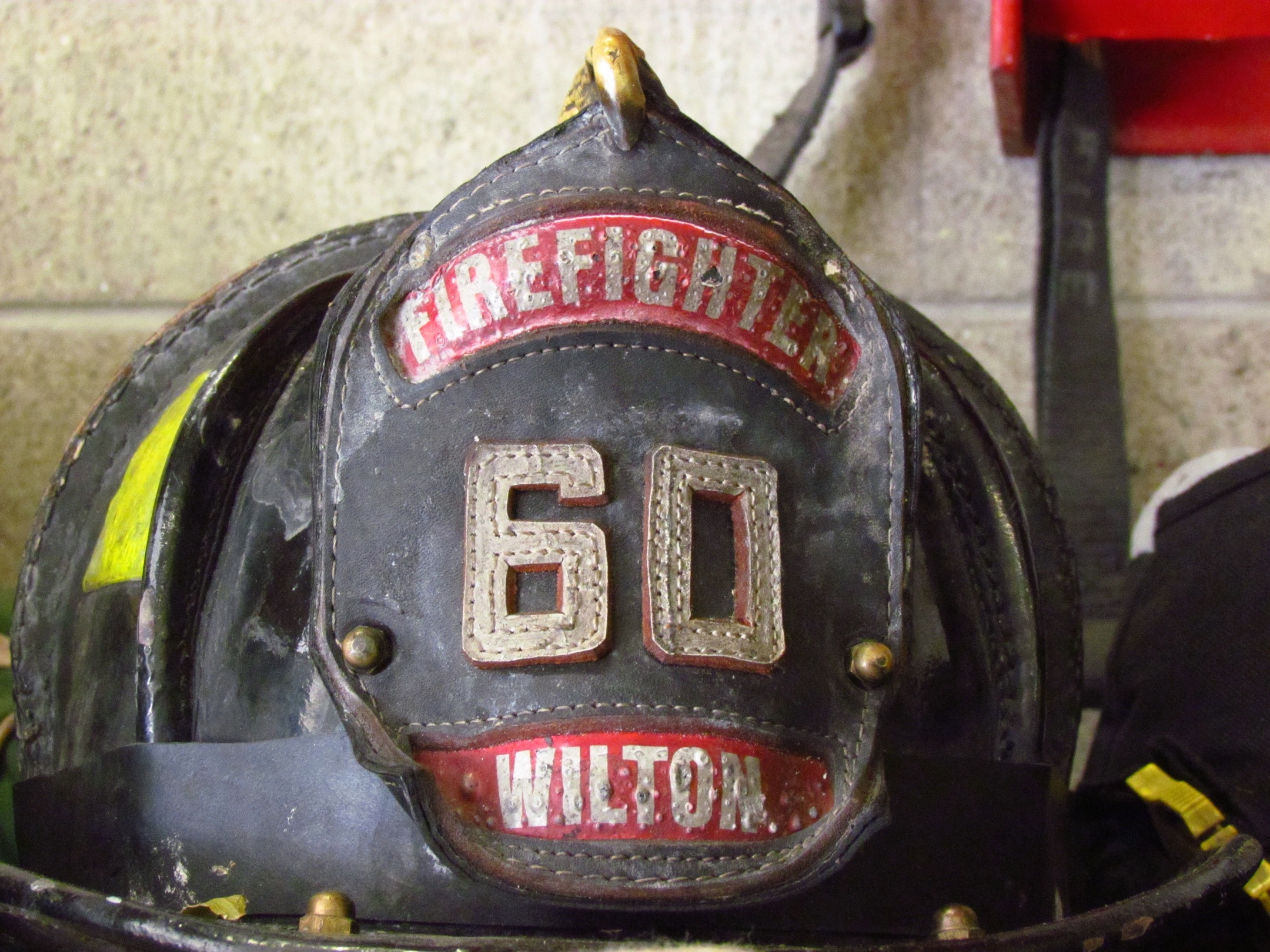 The Wilton Fire Department has been under the capable guidance of Interim Chief Geoff Herald since the departure of Chief Ron Kanterman in June, but last Wednesday, Nov. 27, the Fire Commission selected a candidate to whom they will offer–conditionally–the permanent job.

The three Fire Commission members voted to extend an offer of employment to a candidate for Fire Chief, conditioned upon post-offer, pre-employment tests and other checks, as well as coming to terms on employment contract negotiations.

Fire commissioner Casey Healy said the commission isn’t ready to disclose the name of the candidate.

During Monday evening’s (Dec. 2) Board of Selectmen meeting, First Selectwoman Lynne Vanderslice briefed the other board members about the Fire Commission’s decision. In case contract negotiations and pre-employment tests take longer than hoped for, she asked the BOS to authorize her to extend the contract with Herald until Jan. 31, 2020, anticipating that the Fire Commission will formally recommend asking her to do so at their next meeting on Wednesday, Dec. 4.

According to Vanderslice, the Fire Commission hopes that all negotiations and details will be worked out by Jan. 31.

In addition to needing to complete the hiring of a full-time fire chief, the town also needs to hire a deputy chief, a position which has been open since the departure of Wilton’s longtime prior deputy chief Mark Amatrudo, who retired before Kanterman left.