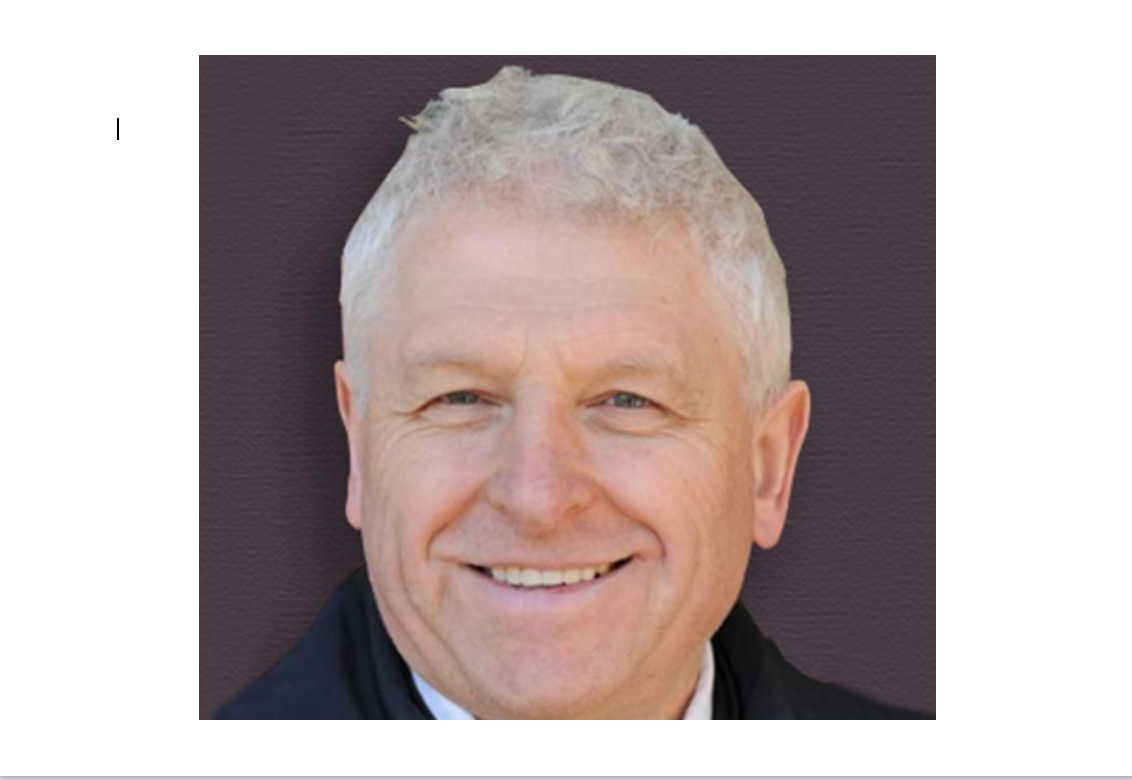 Wilton Fire Department is going through a transition this summer as it says goodbye to Chief Ron Kanterman this Sunday, June 30, and welcomes an interim fire chief, the former top firefighter of the Danbury Fire Department, Geoffrey Herald.

Herald joins the department at a time when not only is the current chief leaving but also shortly after losing its deputy chief. Mark Amatrudo, who served as Deputy Chief and Wilton’s Emergency Management Officer, departed this past spring.

The Interim Chief appointment will be in effect while the Fire Commission completes its search for a new Fire Chief and Deputy Fire Chief, which is anticipated to conclude in fall 2019.

Healy described the responsibility of an interim fire chief as providing “…leadership, stability, and continuity of operations to the Fire Department in its time of transition to a new permanent Fire Chief.” He cited Herald’s “extensive firefighting experience in a Fairfield County city” and years of leadership during his fire service career as making Herald a natural fit to be Interim Chief in Wilton.