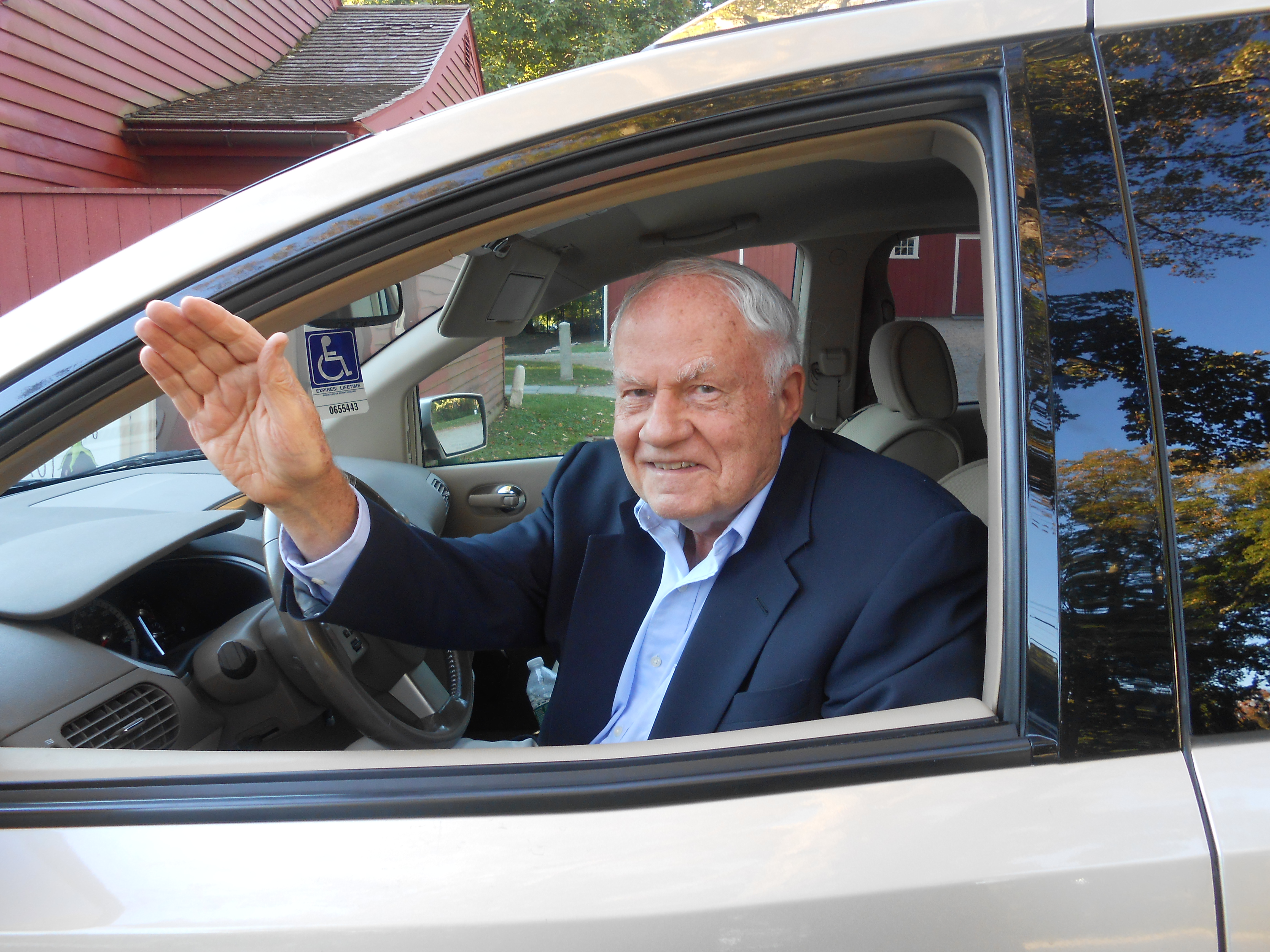 Former first selectman and Wilton historian Bob Russell will lead a walking tour of Hillside Cemetery on Saturday, June 30 at 11 a.m.. He will give a brief history of Hillside and discuss notable people buried at the cemetery.

The present cemetery, known as Hillside Cemetery, originated as a combination of two private cemeteries. The first was Joe’s Hill Cemetery, named for landowner, Jonathan Middlebrook. The second was Betts Cemetery, owned by a relative of Virginia Middlebrook Wilkinson, and located to the south of Joe’s Hill Cemetery. Both were transferred to the Congregational Society in 1818 and 1918 respectively thereby forming the present Hillside Cemetery.

Because the cemetery has been in existence for 200 years, it has a rich history. A number of Revolutionary War veterans and Civil War veterans, like John King, who served in the Union Army, are buried in the oldest section. Other established Wilton family names like Olmsted, Middlebrook and Comstock dating back to the early 1900’s are easily recognized. And, of course, Hillside Cemetery remains the destination of the annual Memorial Day Parade where ceremonies are held each May at a monument dedicated to 10 Wilton men who died in World War II.

Hillside Cemetery is located at 165 Ridgefield Rd.. Participants should meet at the flag pole. The tour will last 40 minutes.