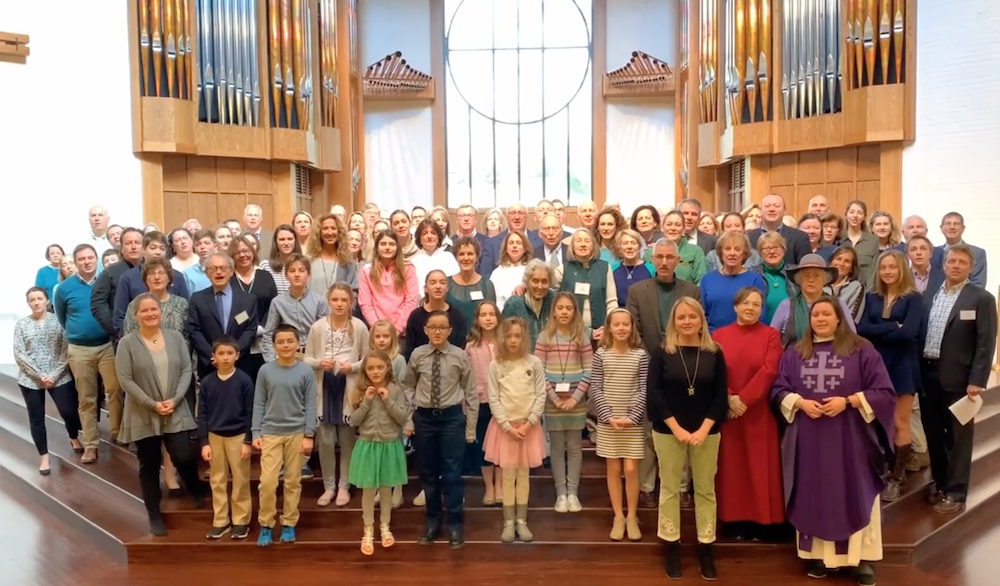 Once again, the world recoils from the brutality of a terrorist attack, this time in the peaceful country of New Zealand, at two mosques where innocent, unsuspecting worshipers had gone to pray. There were 50 men, women and children brutally murdered, and dozens wounded, all targets of a gunman who allegedly killed them in the name of his white-supremacist, racist beliefs.

In the aftermath of the news, Wilton residents not only searched for answers, but also for ways to comfort local members  of the Muslim community, as well as send their sympathies and support thousands of miles away.

The congregation of Temple B’nai Chaim in Georgetown was led by Rabbi Rachel Bearman in extending a hand to members of the local Muslim community. Bearman sent an email out to the TBC members, reflecting on notes that the congregation received after 11 Jews were shot to death at a synagogue in Pittsburgh last fall.

“I know that those messages of solidarity were precious to all of us. They reminded us that we were not alone–neither in our grief nor in our determination to stand against hate.” At the suggestion of several congregants, Bearman said she wanted to make sure of one thing: “that our Muslim neighbors feel the same comfort that our friends brought to us as we grieved after the tragedy in Pittsburgh.”

Bearman brought flowers and a card with a message of support and sympathy to the Danbury Masjid. In addition, she began collecting messages and notes from TBC members, and plans to bring them to the Almadany Islamic Center of Norwalk next week.

The members of St. Matthew’s Episcopal Church in Wilton recorded a message they said was meant to, “show our Muslim brothers and sisters from New Zealand and around the world … we stand with you.”

If there are any other efforts of sympathy and support from individuals or groups, please let us know by emailing editor@goodmorningwilton.com. We’ll share them here.