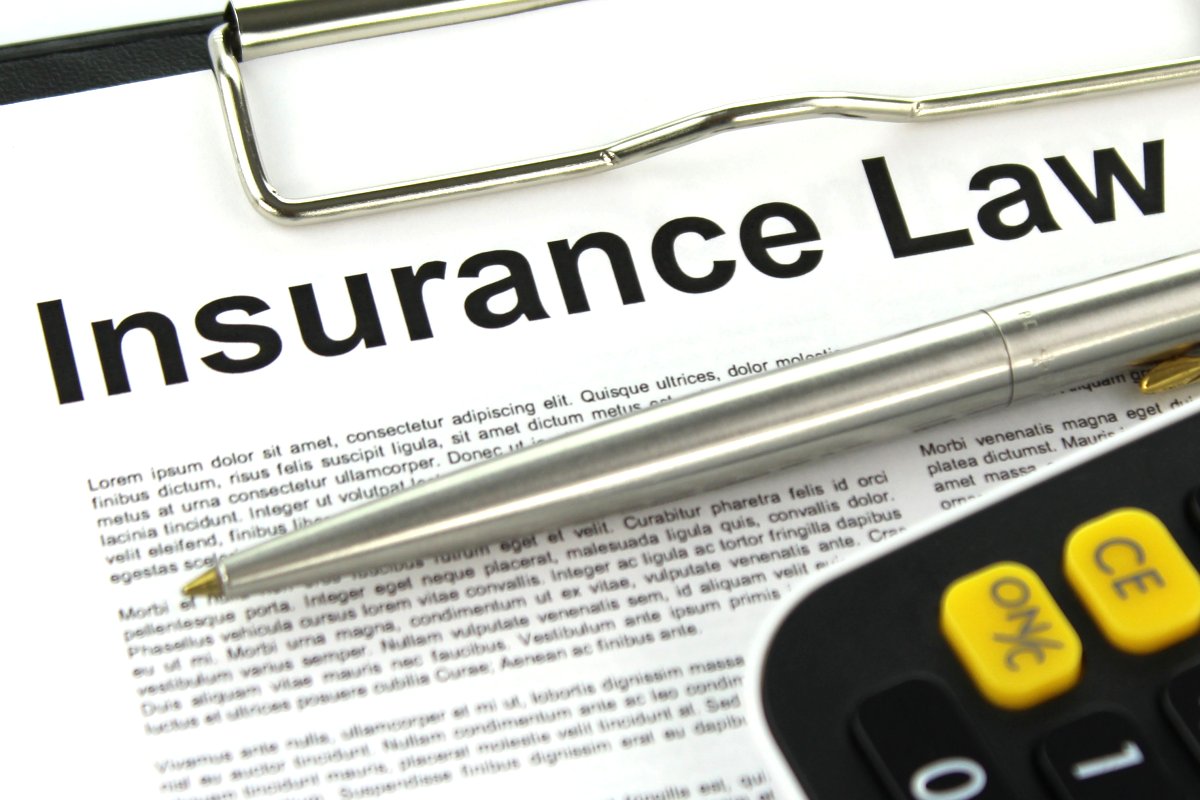 No doubt when you woke up this morning, what you really hoped to find in GOOD Morning Wilton was an article about insurance law.

I am kidding, of course. Here’s a line I use when insurance law comes up during otherwise survivable conversation: Insurance attorneys don’t make the news; they make the news boring! This remark is not only uproariously funny, but a useful segue to far more compelling topics such as the price of a gallon of regular gas at that place on Rte. 7, the weather last Saturday, whether mosquitoes were really out this summer, etc.

Still, whether we like it or not, insurance law is everywhere.

Unlike so-called “first party” (property) coverage, “liability” or “third-party” coverage is implicated when the insured has a dispute with someone else, usually because the other person claims injury or damage caused by the insured.

In the third-party insurance context, a question that arises frequently is whether the lawyer retained by your insurer to defend the claim or lawsuit against you works for the insurer or you, the insured. Making this situation more confusing is the practice of many insurers to have “in-house” or “staff” counsel represent insureds—that is, the lawyer defending the insured is employed by the insurer. (This typically happens in the context of more minor or “routine” cases.)

Regardless of who employs the lawyer, an insured is often left to wonder what party the lawyer represents. From the insured’s standpoint, this can create confusion about critical issues, e.g., who is the decision-maker, and who has input about litigation strategy, costs and settlement? The insurer may tell the insured it is “reserving rights” to disclaim coverage; what if some of the claims the lawyer is defending are covered while others are not, or the case reveals information that could raise questions about coverage? And, what are the contours of attorney-client privilege?

About three dozen states (including New York but not Connecticut) recognize what is called the “tripartite relationship” among counsel and his or her two clients:  the insurer and the insured. This means, essentially, that all three share a common interest such that communications among the three may be privileged.

Of course, cooperation and commonality have limits, and conflicts between insurers and their insureds frequently arise. These issues may be addressed differently depending on the jurisdiction. Books—very long, dull books—have been written about such issues; a Mississippi court once wrote that they would “tax Socrates.”

Connecticut is among a minority of states that follows a “single client” rule. Conceptually, this means that the insured is the client, and only the insured. That is, the attorney’s duty of loyalty is owned solely to the insured, without qualification. It can also mean that there is no attorney-client relationship between the insurer and the attorney for which it is paying.

On the surface, Connecticut’s rule provides clarity, since it suggests that the insured will be free of interference by the insurer in defending and resolving a lawsuit. Nevertheless, it may be a minority rule for a reason; and there are always wrinkles, e.g., policies issued to individuals often state that the insurer may “control” the defense. As a result, tensions can arise along similar fault lines as in a tripartite situation, although the rules and outcomes can differ.

Practically speaking, individual insureds should remember that insurers deal with claims and counsel every day. Adjusters may be handling dozens of claims including yours, and their communications with you can be intermittent and cryptic. For an insured, dealing with the adjuster can be something like visiting a lot of doctors:  important issues, many questions, and not enough time.

Aside from confirming that I won’t be invited to appear on The View anytime soon to discuss insurance law, these issues mean is that individual insureds should be vigilant even where an insurer hires counsel and seems prepared to pay a settlement or verdict. Your insurer is represented by counsel, as are plaintiff/claimants and corporate insureds, meaning they are all protecting their interests. Depending on the situation and the stakes, an individual insured may want to hire counsel to protect his or her interests vis-à-vis these competing interests.

Bill Lalor is an attorney in Wilton. He can be reached via email.

The opinions expressed are solely those of the author(s).  This content is provided as background and does not constitute legal advice.