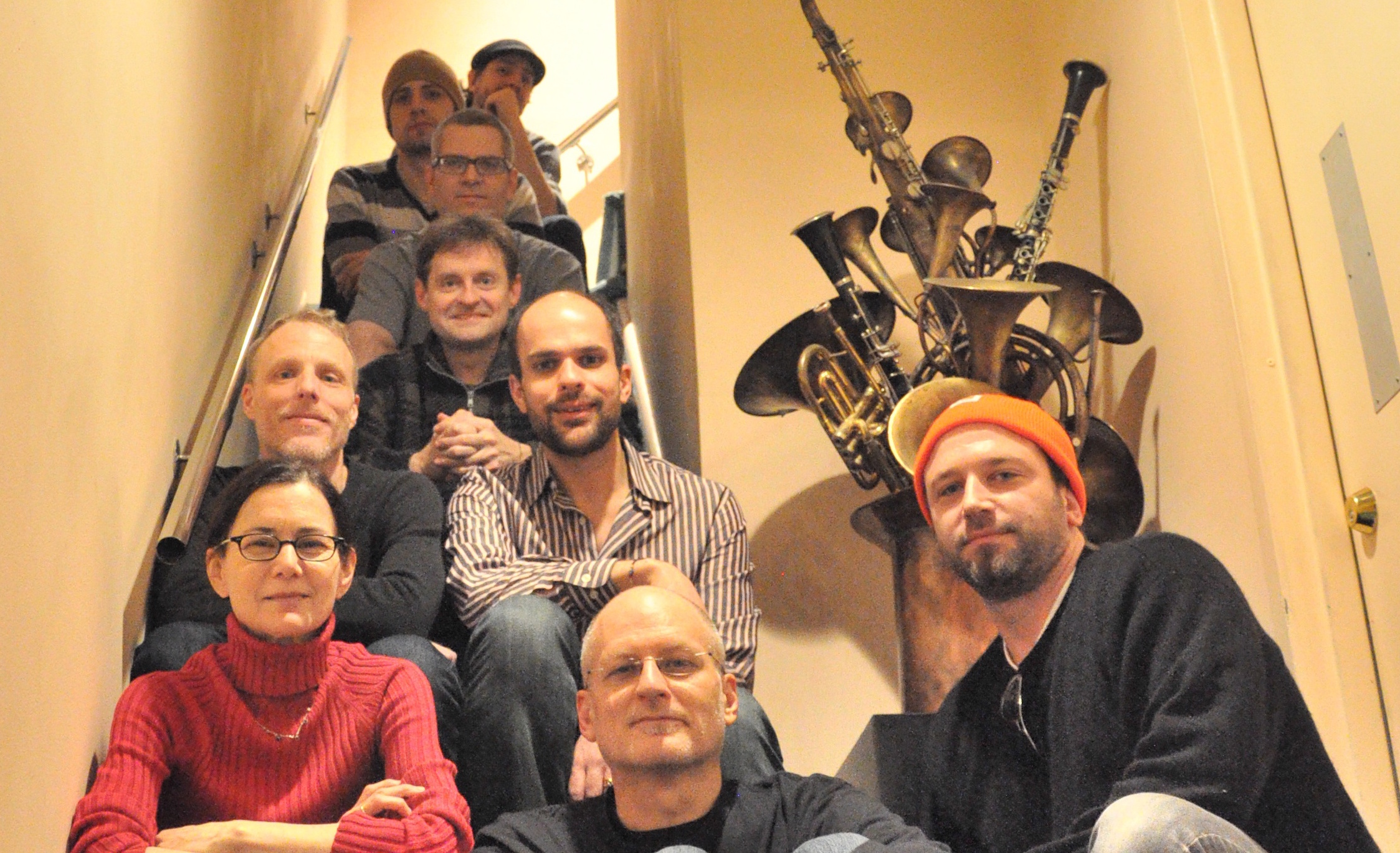 Wilton Library’s Brubeck Room will heat up with the cool sounds of the Jamie Baum Septet when the group performs in a Hot & Cool: Jazz at the Brubeck Room concert on Saturday, Feb. 27, from 7:30-9 p.m.. The Wilton audience will have a real treat as the band is preparing to go into the studio to cut its next CD just two days later. The group, which has been performing together since 1999, has garnered three award-winning CDs and has been on several tours in the US (including performing at the Kennedy Center) and abroad. Its style is an eclectic mix of ‘influences from the rhythms of Stravinsky, harmonies of Ives, and melodies of Qawwali vocalist Nusrat Fateh Ali Kahn.’ The group’s performance will include “A Suite for Nepal,” commissioned by The Rubin Museum of Himalayan Art in 2015.

Bandleader Jamie Baum is a 2014 Guggenheim Fellowship Award recipient and a fixture of New York City jazz as a flutist and composer.  She has toured 28 countries and worked with artists as diverse as George Russell, Mick Goodrick, Paul Motion and Randy Brecker to Dave Douglas, Ralph Alessi, Uri Caine and Wadada Leo Smith. She has been lauded with nominations by the Jazz Journalists Association for ‘Flutist of the Year’ several times (including 2015), DownBeat Critics Polls annually since 1998 and the ‘Major New International Talent’ 2015 list of ‘Musica Jazz’ (Italy).

Hot & Cool concerts are made possible by the William and Karen Tell Foundation with special thanks from Catherine and Ed Romer, and Tish and Chris Brubeck. Suggested donation for the evening is $10 per person. An informal reception follows the concert where guests will be able to meet the musicians. CDs will be available for purchasing and signing. Advance registration is strongly suggested. Pre-registrants should arrive by 7:20 p.m. to be guaranteed seating; wait-listed and walk-in registrants will be admitted after 7:20 p.m. if space is available. For information, directions and registration, visit the library’s website or call the library’s Circulation Desk at 203-762-6334.  Wilton Library is located at 137 Old Ridgefield Rd..