Home Community Rabbi Bearman: “Teaching about the Holocaust is Difficult” 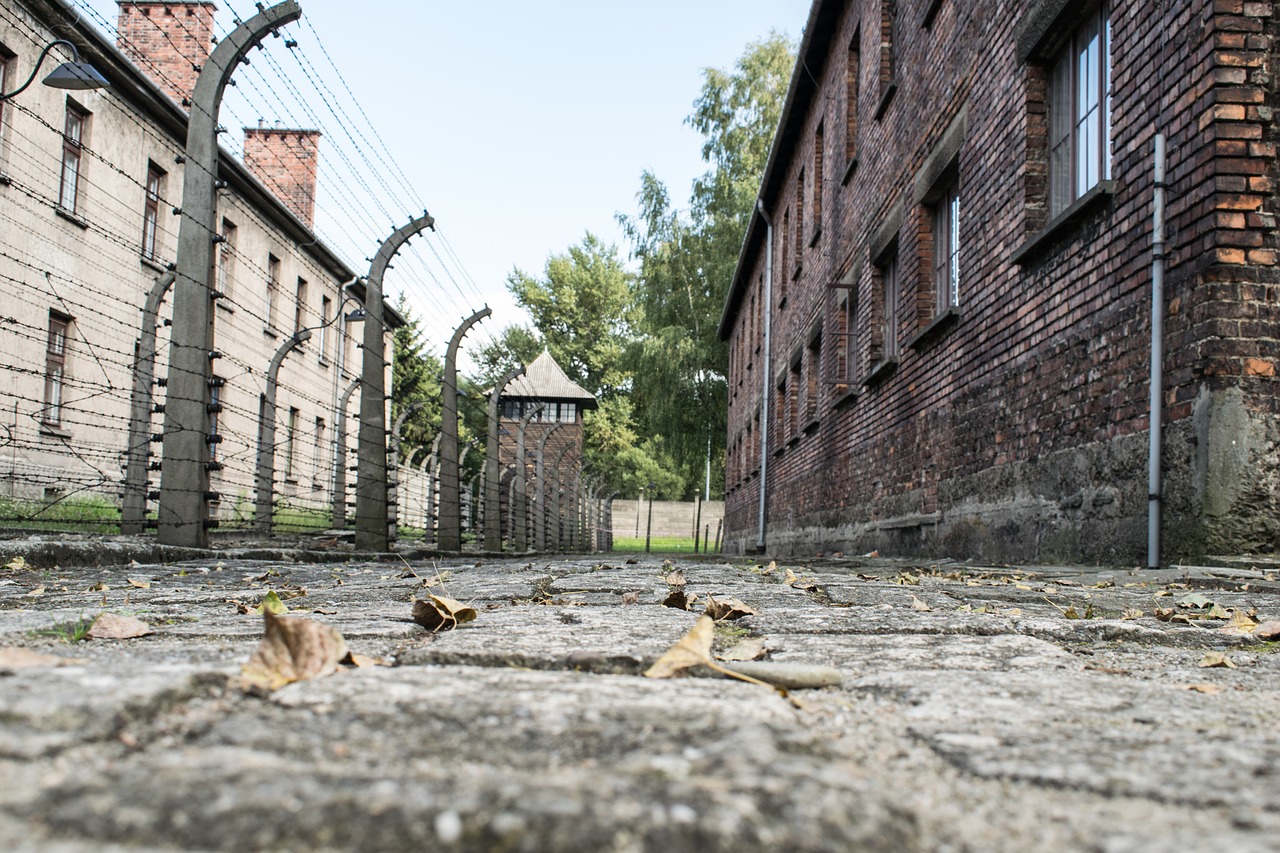 After GOOD Morning Wilton published, “Swastikas in Middlebrook, Again,” I have seen and heard multiple questions about the intensity of some people’s reactions. The Jewish Tradition places a high value on dialogue and rigorous study, and I very much appreciate that those community members who do not understand are willing to ask questions and to seek to understand.

I am writing today to offer insight into why this lesson plan and the displayed artwork have caused such a visceral reaction for so many within the Wilton community and beyond.

I’ll start in a typically rabbinical way–i.e. with a story. The first time I visited the United States Holocaust Museum was on a class trip in 8th grade. I was one of a few Jewish students in the larger group, and I can remember that over the course of the hour or two that we spent inside the museum, my entire body language changed. Initially, I walked through the doors with the buoyancy of a student enjoying her trip to DC with her friends, but, by the time I left, I was walking with my shoulders slumped, my arms wrapped around myself, and my cheeks red with tears.

I want to make sure to say that I saw a number classmates–from many different faiths–walking with a similar, emotional shuffle, but I have to admit that their pain barely registered for me. My head and my heart were just too full to think about anyone else, and I couldn’t really see them as I grappled with the pain that I was feeling as I looked at photos, heard audio recordings, and stood, shattered and frozen, in front of a heap of Torah scrolls that had been torn apart and desecrated. I had learned about the Holocaust in school many times before that moment, but seeing pictures and videos of Nazis saluting and smiling while their victims huddled in fear just floored me.

Years later, as a college student, I took my seat in a class about WWII, and as the professor began teaching, I picked my pen and looked up at his presentation. I remember that I visibly flinched as photos from concentration camps and death marches filled the screen. My professor treated these images with the same academic detachment that he would use to teach about other artifacts like ancient monuments or rare coins. I remember that I cried quietly through the lecture because I wasn’t seeing artifacts. I was seeing pictures of people like me, like my family, like the people I already knew that I wanted to serve, and I was watching as their lives were stolen from them.

My family came to the United States well before the Holocaust began. I don’t have to worry that I will see an uncle or a cousin’s face when I look at photos from Jewish communities that were destroyed in this war. But as an 8th grader and later as a college student, I knew in my heart that every story and every photo represented my family. Every piece of information that I learned told me that if we had been there, we would have been at risk. The people that I was learning about might not have belonged to me, but I understood that they belonged to someone like me, and thinking about the people who loved them hurt my heart.

It was clear to me then and continues to be clear to me today that nothing about the Holocaust can or should be taught or understood with any sense of academic detachment. I believe strongly that all of us have an obligation to treat the victims of this cataclysm with the respect that their oppressors denied them.

When we teach about the Holocaust in our schools and in our homes, we need to understand that the symbols, photos, and documents from that period are, for many, many people, reminders that not so long ago, powerful forces decided that they were going to wipe out everyone they believed to be less than human. We need to treat these artifacts as reminders that the Nazis sought to destroy people who looked like we do, believed like they we do, loved like we do. And, we need to handle them with appropriate care.

The answer to what happened recently at Middlebrook School is not to say that we should stop teaching students about the Holocaust. Instead, the answer is to provide teachers with the training and the administrative support to ensure that students will be taught about this powerful, painful, and crucial subject matter in environments where all of them feel safe.

For those community members who are confused about why some of us have reacted so strongly to the idea that Nazi swastikas were included in student artwork, I ask you to consider what it must have felt like for students who know that they would have been targeted by the Nazis to see their classmates being allowed or encouraged to create art that included this symbol. I ask you to consider how you would feel if you walked into a classroom and saw multiple examples of a symbol that represents an ideology that includes the destruction of everyone who looks like you and lives like you.

And, if you aren’t able to imagine what that would feel like, that’s ok. But, I ask that you trust and accept the feelings of your friends and neighbors who have shared their pain and frustration.

The Holocaust is not ancient history, and it was not a battle between love and hate. The Holocaust was the attempted genocide of multiple groups of people. It was a struggle for the soul of humanity. Teaching about the Holocaust is difficult because the subject matter is painful, but we desperately need to make sure that our children are taught about this history in age-appropriate, nuanced ways.

I know that the administration and faculty of Middlebrook is engaged in evaluating their Holocaust curriculum and is working to improve these lessons for future students. I fervently hope that they are successful in reaching these goals, and I am grateful that they are taking this work so seriously.