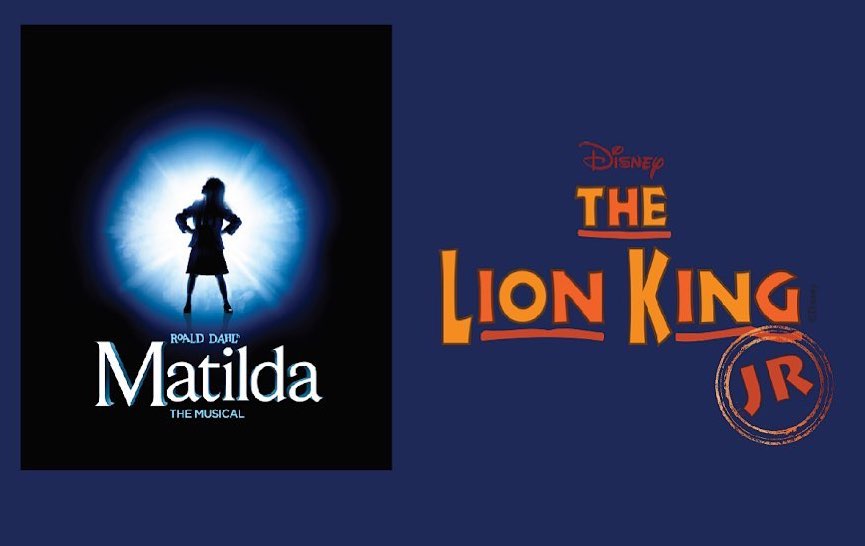 Wilton Children’s Theater is a beloved organization, producing four theatrical shows each year for the children of Wilton to participate in and enjoy. People involved with the Wilton Playshop helped start WCT in 1976 and since then WCT has–as it says on the group’s website, “… helped children learn acting skills, stage presence, and self-esteem in a nurturing, enriching and creative environment.”

Wilton Children’s Theater has just announced that its winter production will be Roald Dahl’s Matilda the Musical, which joins the fall production of Lion King Jr. as this year’s shows. Now is the time for students in grades 4-8 to register to take part. Families can register online now through Aug. 23; in-person registration will be held at Middlebrook School on Aug. 28 and Aug. 29. If the shows are oversubscribed, a lottery will be held on Aug. 29. More information is available on the Wilton Children’s Theater website.

Earlier this month we received a letter from one Wilton parent extolling the experience children get from participating in WCT, and she hopes to encourage other families to consider becoming involved.

This summer marks the fifth time I have entered one of my children in the Wilton Children’s Theater (WCT) lottery. I encourage those parents on the fence about registering their child to “just do it.” I am now hook, line and sinker a massive WCT fan–although I confess that I certainly didn’t start off that way.

When my middle daughter wasn’t chosen in the lottery the first time, I frankly felt like I had dodged a bullet. We had only finished our first year in Wilton, but I had heard enough rumors about the intense commitment required to make me leery. She persisted and got lucky the next year and we got luckier still last year when both of my girls received a spot.

I’ve learned a lot about mixed aged play and the importance of taking risks over the last few years through my volunteer work with Wilton Youth Council. Today, there are few opportunities for kids to play in mixed age groups–their classrooms, lunch, recess, sports teams are all divided by age. Neighborhood play of different ages is almost nonexistent. The most age diversity they can hope for is within after school clubs.

WCT is a unique environment with a wide range of ages playing and working together. In addition to the cast members in grades 4-8, there are high school volunteer interns (grades 10-12), many coming to every single rehearsal and who have critical roles in making the show a success. In addition, there are parent volunteers and professionals producing the show.

All participants benefit from this unique environment by developing their “soft” skills, including social skills, communication, teamwork, flexibility, and attitude to name a few. These interns and older cast members are role models and mentors for those younger. They learn and grow by teaching and practicing leadership. Not only do younger children learn more from older kids, they also typically receive more emotional support from them.

The very nature of performing gives children the opportunity to take risks–an important part of healthy development–and develop an internal locus of control. Once accepted, all audition to see which roles they will hold. Usually starting with safety in numbers in the ensemble (which still requires courage to perform and sing on stage in front of hundreds), to speaking lines, and possibly a bigger role. They also learn how to conquer fears, to be disappointed and frustrated by not getting the role they wanted and learn that they will be OK and move on. They learn that every single one of them has a role in the success of the show.

I was blown away with how they would know (with authority) exactly what kind of make up, hair, costume change and props they needed for each scene better than any dedicated parent volunteer.

I’ve witnessed so many special moments–seeing an awkward child find their voice and shine on the stage, watching the older children quiet the younger children–many with the younger kids on their laps as they grew weary as the show night went on, and observing them all huddled around the “green room” screen backstage, cheering on one of their fellow performers rocking her solo. The camaraderie and sense of community that is built amongst the 55 children, interns and volunteers is palpable.

We live in a sport- and academic-centric community and WCT gives kids another chance to shine. Our kids need more opportunities to let them (and us!) learn what they are capable of–and WCT is the ticket.