Home Community Some Miss Sharon Classes Back On at Parks & Rec; Licensing Being... 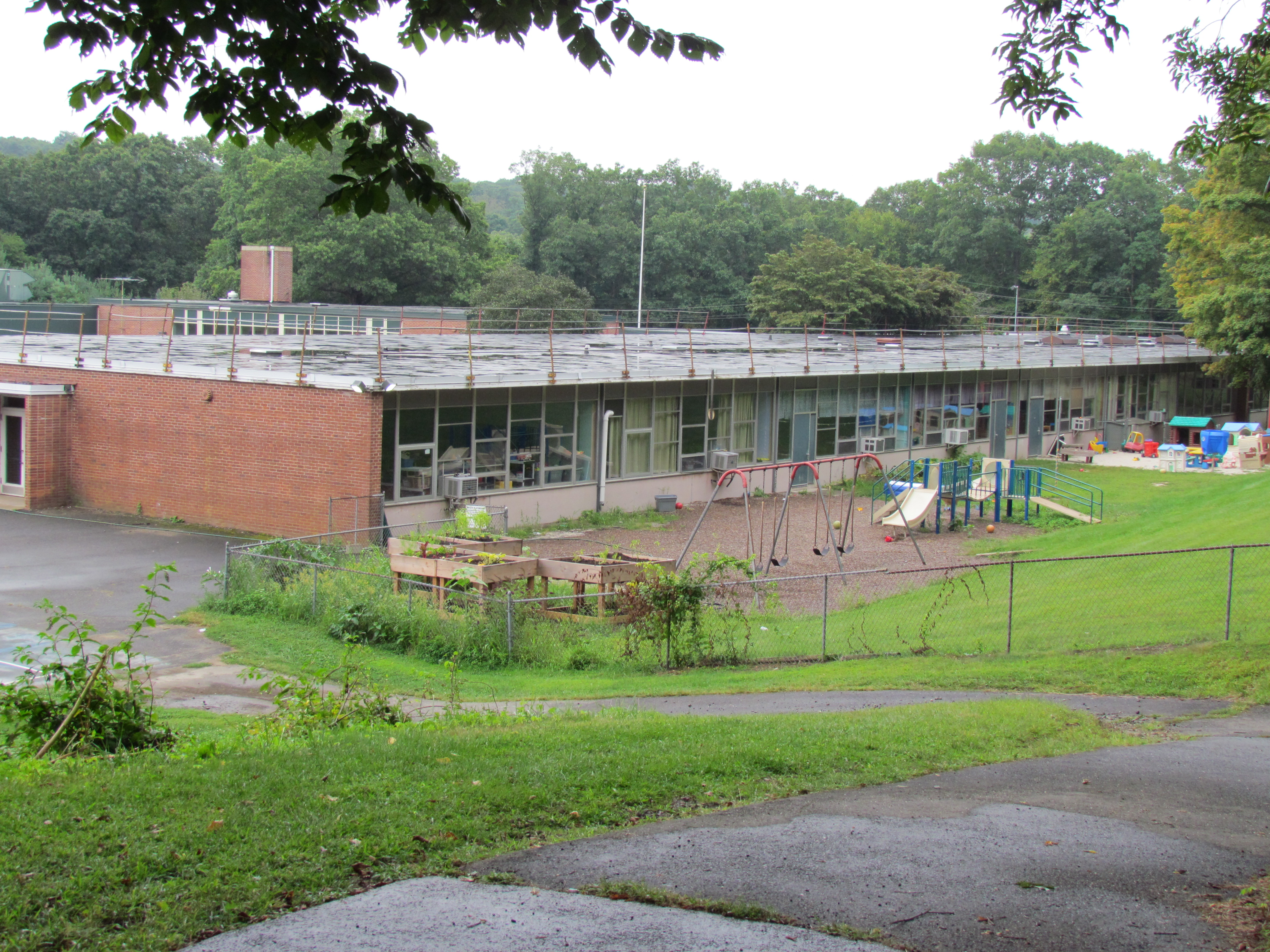 The Town of Wilton’s Parks and Recreation department has published its Fall-Winter 2013-14 brochure, and a limited number of classes taught by “Miss Sharon” Cowley have been added to the schedule. The classes were added after Cowley and town officials were able to agree on next steps and negotiate how to proceed given licensing requirements mandated by the state.

Two weeks ago the town was forced to close “On School Road,” the toddler preschool program run by Cowley after the CT State Department of Public Health said the school could not operate as it was structured because it was not properly licensed with child daycare licensing.

Now, after working hard over the last week, Miss Sharon and town officials have been able to create a limited schedule of classes to offer to Wilton families that will be permitted under current municipal licensing held by the town. The amount of hours offered by the department will be drastically reduced and the flexibility will be limited, but Miss Sharon will be able to offer some creative curriculum and art class programming to preschool- and school-aged children up to 5th grade.

The classes will be available Tuesday through Friday at the following times.

“The town has said right from the beginning to do art classes that fit into the municipality license. Hopefully most people have found spots [elsewhere]. Except the kids in the two’s–there’s not a lot out there and not a lot of time for people to find something, so that’s what we’re trying to work hard to do, to get people who have 2-year-olds something to do.”

Offering a handful of classes helps in the short term. For the long term, what Cowley and the town have agreed to do is for Cowley alone to pursue and application for licensing with the state to create a school program. Once Cowley secures a daycare license, she can then start a preschool program that would be run in a town-owned facility.

“It will be my program instead of their program. I’m not sure exactly how that will look yet, but yes, they’ve agreed that I can start as it basically will be mine, and that’s how we’re moving forward,” Cowley explained.

Licensing could take a while, but Cowley is optimistic about trying to open as quickly as possible. “I’m hoping it’s much sooner than a year. I know the state is willing to expedite things. However, we’re not sure exactly what that means, yet.”

Cowley is still trying to take things day-by-day, as she was almost as surprised as parents were that the school would not open as planned. The exhaustion is evident in her voice. “It’s been a whirlwind of a last few weeks,” she said.

“I feel better that I have concrete plans for people, and that I have some timing down. I don’t like the ambiguity of it all. It makes me crazy not to be able to say something concrete. I’m feeling better that I’m able to start to say things more definitively.”

Cowley has been in constant conversations not only with Wilton officials but also with other private facilities in Wilton and surrounding communities. Her goal was to get all of “her kids” who were displaced by the sudden closure into programs elsewhere as well as try to work out a solution to teach again as soon as possible. What has helped her persist and stay strong in the face of losing her own job as well as knowing how disappointed families were, was the outpouring of support she received from the community.

“I don’t think I would have even considered starting all over again if it wasn’t for everybody. I wish I didn’t have to know how supportive people are in this ridiculous situation, but the letters I’ve gotten–people have evidently sent a lot of letters to [First Selectman Bill] Brennan. People have sent me emails. One dad sent me an email entitled, ‘A Love Letter,’ and I cried all weekend. I’ve been teaching for 16 years in a lot of communities and I’ve met a lot of really, really amazing people. So many of the people who have been voiced their support have kids who aged out of the program! It’s incredible, I can’t believe how much time and effort people have put into their support. It’s the reason I’m still doing this. It would have been really overwhelming and daunting, I think I would have been broken without it. People are really, really, really… incredibly caring and helpful.”