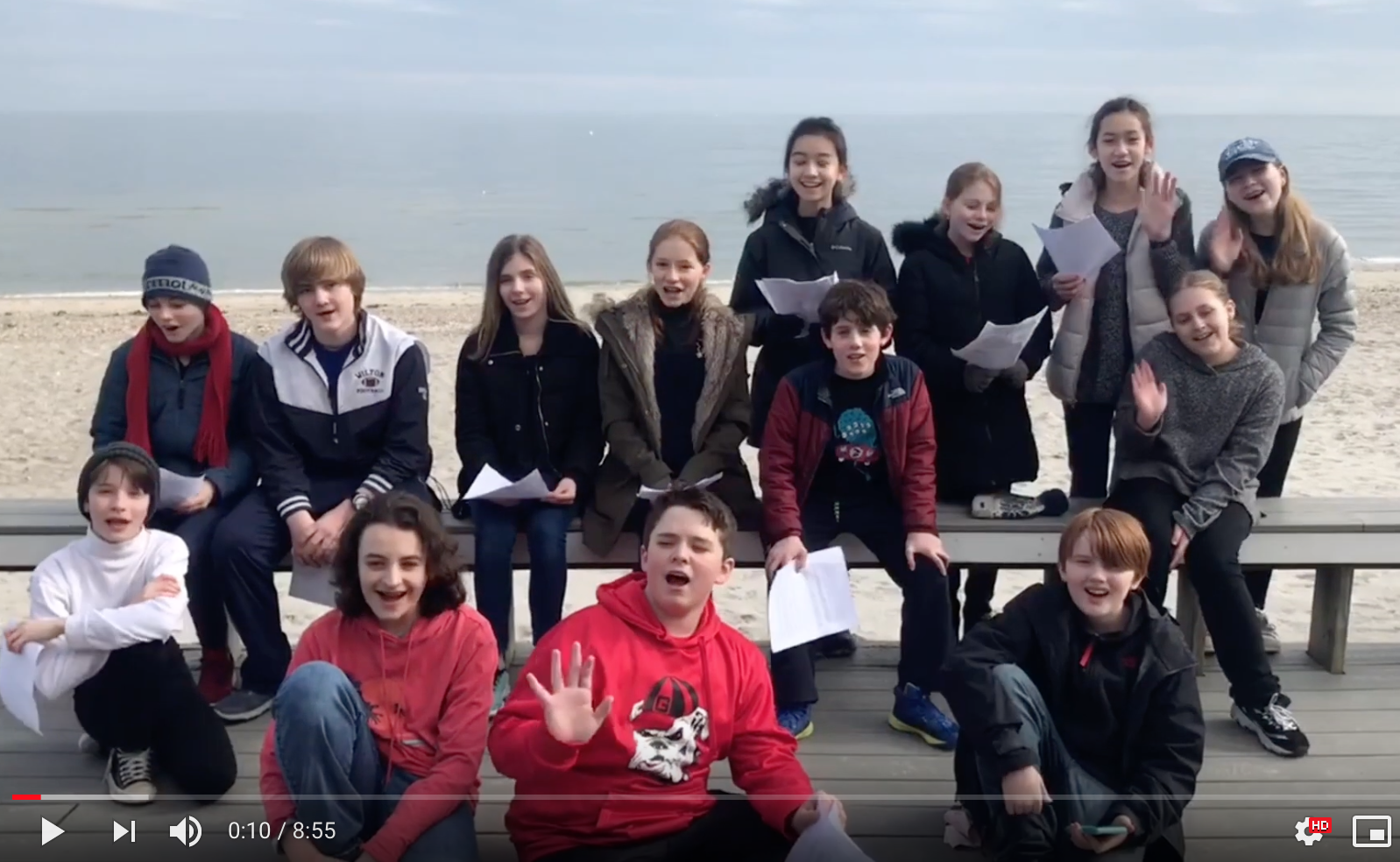 “Life under the sea is better than anything they’ve got up there!”

So sings Sebastian the crab to Ariel, the mermaid who wants to be human, in Disney’s The Little Mermaid.

Wilton Children’s Theater is presenting the marine musical this March 15-17, and the cast decided to contribute their talents both up on stage as well as protecting what’s beneath the surface of the sea. The WCT Little Mermaid cast, made up of Wilton 4th-8th graders, is participating in a campaign to ‘Save our Oceans.’

They’ll be raising awareness and funds for Oceana.org, which works to protect and restore oceans around the world. The kids and producers have come up with some creative ways to raise money: Tickets to upcoming performances of Disney’s The Little Mermaid are on sale now online. Performances are Friday, March 15 at 7 p.m.; Saturday, March 16 at 4 p.m.; and Sunday, March 17 at 2 p.m..

All performances are at Middlebrook School Auditorium. Tickets are $13.50 when purchased in advance on the website or $14 at the door (cash/check only).